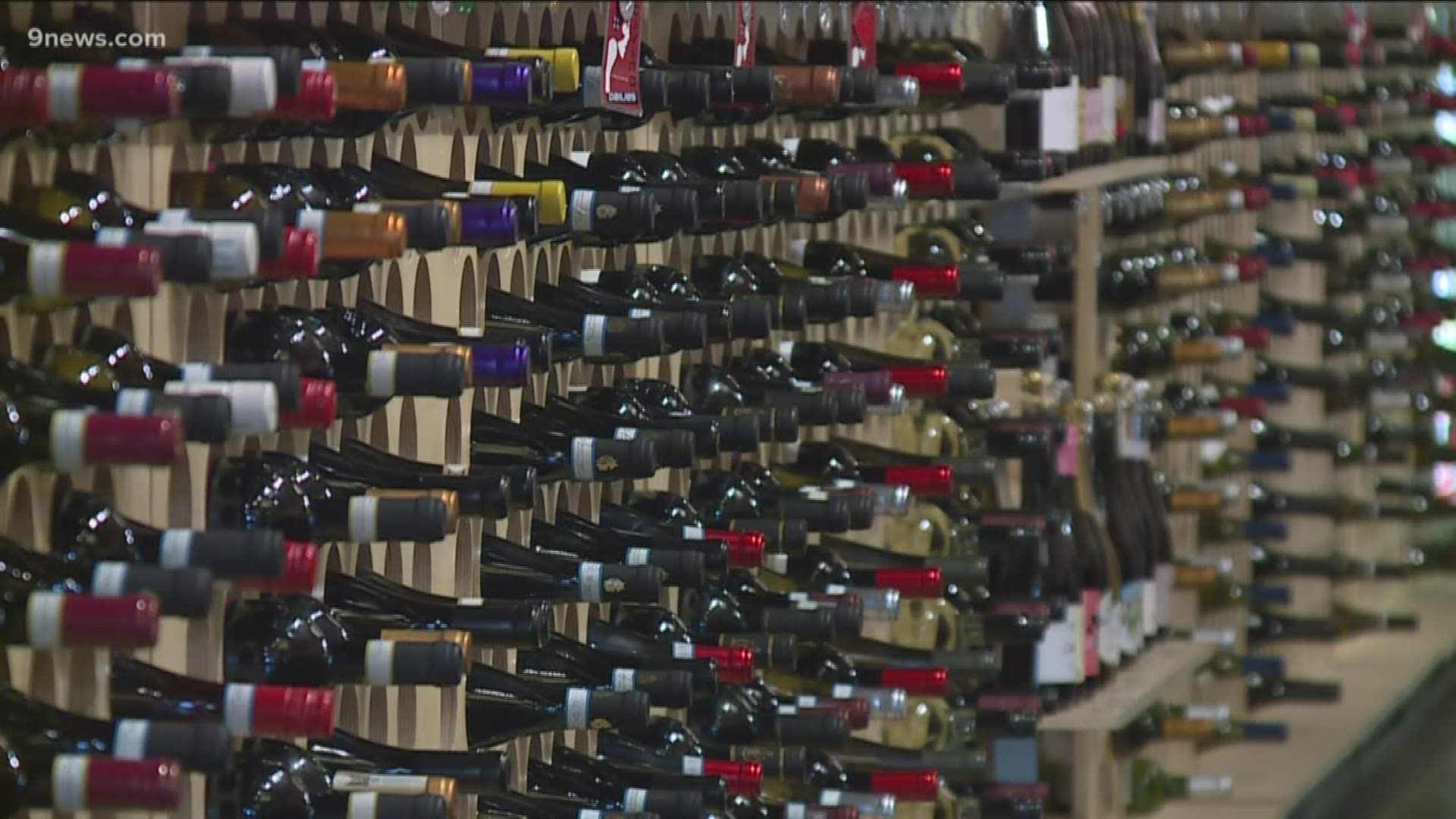 He's a wine distributor in Colorado who buys from wineries, importers and distilleries, then sells to retailers and restaurants.

But the future of his business could be drastically impacted by the possibility of new tariffs on European wine.

“Seventy percent of the products we carry are European," Klatt said. "These do not have domestic counterparts, we can’t just turn around and buy the same thing from California or Oregon or Washington.”

The Trump administration wants to put pressure on European countries, in response to a French tax on American tech companies, and EU subsidies to airplane maker Airbus.

A 25% tariff on some products took effect last fall. Now, the administration is threatening to raise that to 100%.

“These are products that are very specific to a place and they have very specific price points,” Klatt explained. “Without these products, we could find that we no longer have the capacity to continue operations and we might have to let the 15 people we employee in Colorado go.”

And yes, the price of wine for everyday consumers would increase, too.

“It might take months for a consumer to actually see the pain – but ultimately they will,” Klatt said.

Stuckey is a co-owner of restaurants like Frasca Food and Wine, Pizzaria Locale, Tavernetta and Sunday Vinyl, and also makes wines in Italy.

While he is worried about his customers, his biggest concern is with his employees and the impact tariffs would have on the industry.

“We [in the industry] have hundreds and thousands of jobs in the U.S., hard-working people putting people through college, paying for a mortgage, that are based on importation,” he said. “They are American companies that live in the importation world. Those jobs will evaporate at this [proposed] tariff model.”

Stuckey said he is talking to the team that imports his Italian wine, and with a tariff attorney to figure out what happens next. But he said it’s not a simple “pivot” to move business from European countries to somewhere else.

“There’s a lot of naivete about this. People will say to me, ‘Why don’t you just import from another county?’ It doesn’t really work that way,” he said.

“It takes years to untangle something like this," Stuckey said. "Wine is only made once a year. You can’t just pivot, you [have relationships] with these great family winemakers in Europe, and right now there’s a chance that none of those products will come here and none of those important companies will have revenue.”

If the new tariffs go into effect, they could also drive up the costs of other European products like cheese and clothing.

The U.S. Trade Representative is currently holding hearings and collecting public comment about these proposed tariffs.