‘Within a second or two we were heading into the trees,’ NTSB releases preliminary report in deadly Eden Duke Energy helicopter crash 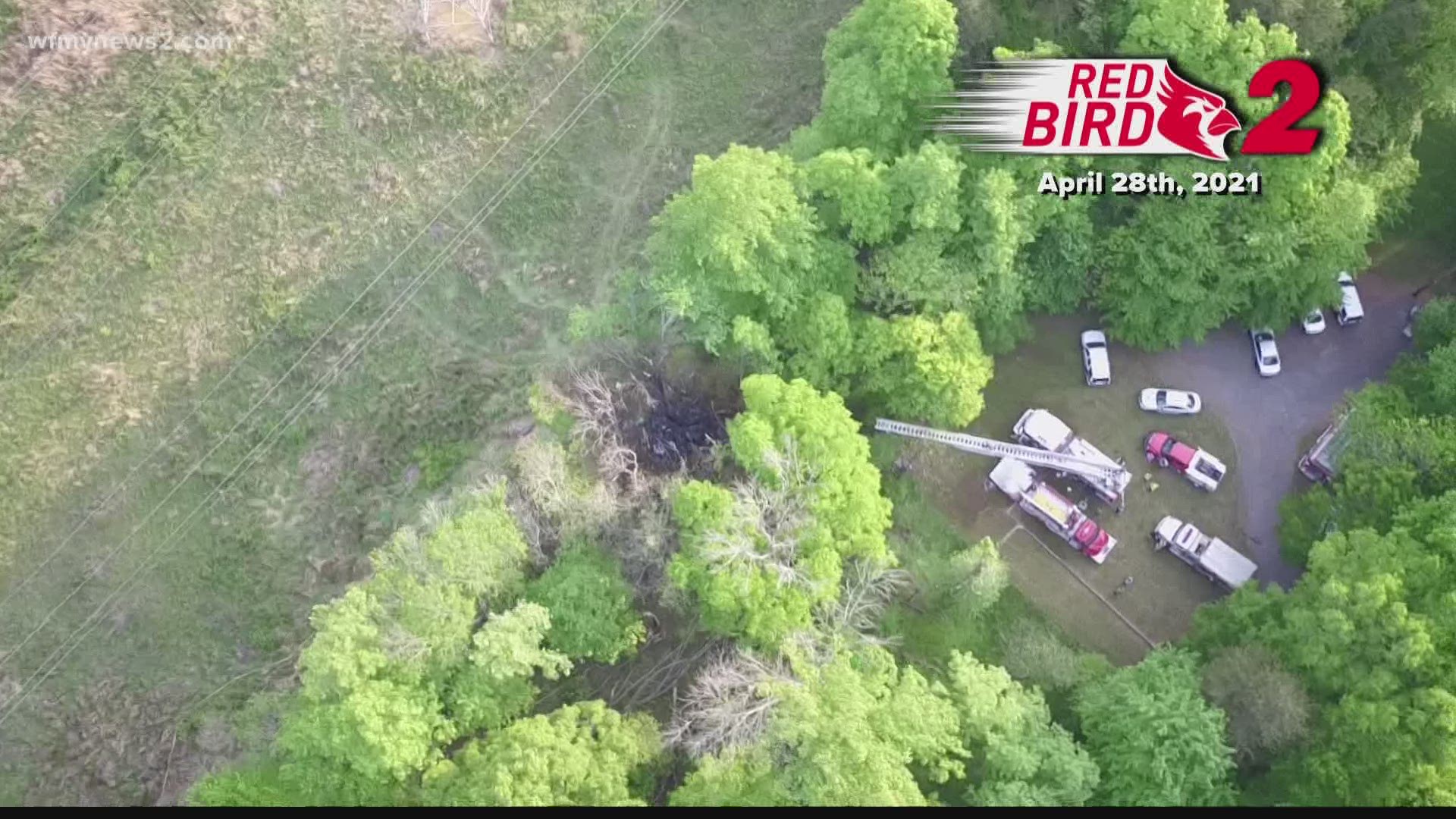 The helicopter crash on April 28, killed pilot, Shane Keebler. Two others on board were seriously injured in the crash. The helicopter was part of Duke Energy’s powerline patrol.

The preliminary report reveals the helicopter departed the steam station patrolling the transmission powerlines to the north, then returned to the powerlines on the west side heading south before the crash occurred.

The report reveals as the pilot turned, one of the linemen who survived the crash, said he heard a very loud noise, and that's when the helicopter began to fall.

“Almost cannon-like, very deep, within a second or two we were heading into the trees,” the lineman said.

Other witnesses also reported hearing a “pop” followed by the helicopter crashing into the trees and catching fire.

One witness said the helicopter “slid at an angle downward and disappeared into the woods,” as revealed in the report.

The report also reveals the helicopter came to rest on the right side of the fuselage about 393 ft. from the powerlines, at an elevation of about 570 ft. The debris path was about 183 ft. long.

The preliminary report indicated the flight control continuity was not confirmed due to the fire that burned the cockpit of the helicopter.

The NTSB said the helicopter wreckage was recovered and retained for further examination.

WFMY News 2 reached out to Duke Energy about the report. Spokesperson Jeff Brooks said the company continues to cooperate with the investigation and that the helicopter remains in secure storage.

Brooks also said that the two surviving crew members are at home and recovering.

The NTSTB did not give a cause of the crash and a full investigation could take up to two years.