The woman picked up a bustle, a traditional part of the regalia worn by dancers, and danced around with it.

DENVER — A non-native woman who was attending the Denver March Powwow picked up a piece of Native American regalia that did not belong to her and began dancing around with it.

Her actions were immediately understood by Native Americans in the crowd to be disrespectful, whether or not that was her intention.

Chad Browneagle was sitting nearby and watched as it happened.

“A couple songs went by and we noticed she made her way down to a lower section where people have feathers and bustles and stuff,” he explained. “I noticed she untied somebody’s bustle and had it around her neck, and I was like, ‘What? Whoa.’”

A bustle, made with feathers, is a traditional part of the regalia worn by dancers. Like many other parts of a powwow, the bustle is a sacred item.

Browneagle said one of the videos captured the moment he decided to intervene.

“So I made my way down there, and as soon as she [saw] me, she took off the bustle really quickly,” he said. “I said, ‘Hey, don’t be like touching people's stuff. It’s not yours.’”

Browneagle said the woman was later removed from the powwow by police.

Several videos of the incident were shared on social media, followed by a strong reaction from the Native American community.

“I saw it on Twitter and it spread very quickly,” said David Heska Wanbli Weiden, an associate professor of Native American Studies and Political Science at Metropolitan State University of Denver.

“My initial reactions were anger and horror," he added. "Common sense should dictate when you’re in a sacred place, you don’t just walk up and grab someone’s sacred regalia and start dancing around with it and making a mockery of it.”

Weiden, who is an enrolled member of the Sicangu Lakota nation, said powwows are sacred spaces to Native Americans and it’s important that visitors respect and follow guidelines.

“You never take a photograph unless you ask first,” he explained.  “You do not enter powwow grounds until you’re allowed to do so on dance floor. There is something called an 'inter-tribal,' where non-natives may be welcomed onto the dance floor to dance. But you do not do so until you’ve been invited. And you certainly never, never, never, never go and touch someone’s regalia and put it on. That is absolutely the worst thing ever.”

Organizers for the Denver March Powwow confirmed reports that the incident was resolved quickly, and the woman was escorted out. This was the 45th year for the event, and organizers said part of the powwow is educating visitors on proper etiquette and respect for the culture.

Weiden’s advice to powwow visitors is to treat the event like you would treat any other religious or sacred ceremony.

“We are happy to share our culture with others. Let modesty and respect be your guide,” he said.

Browneagle said he feels the same. 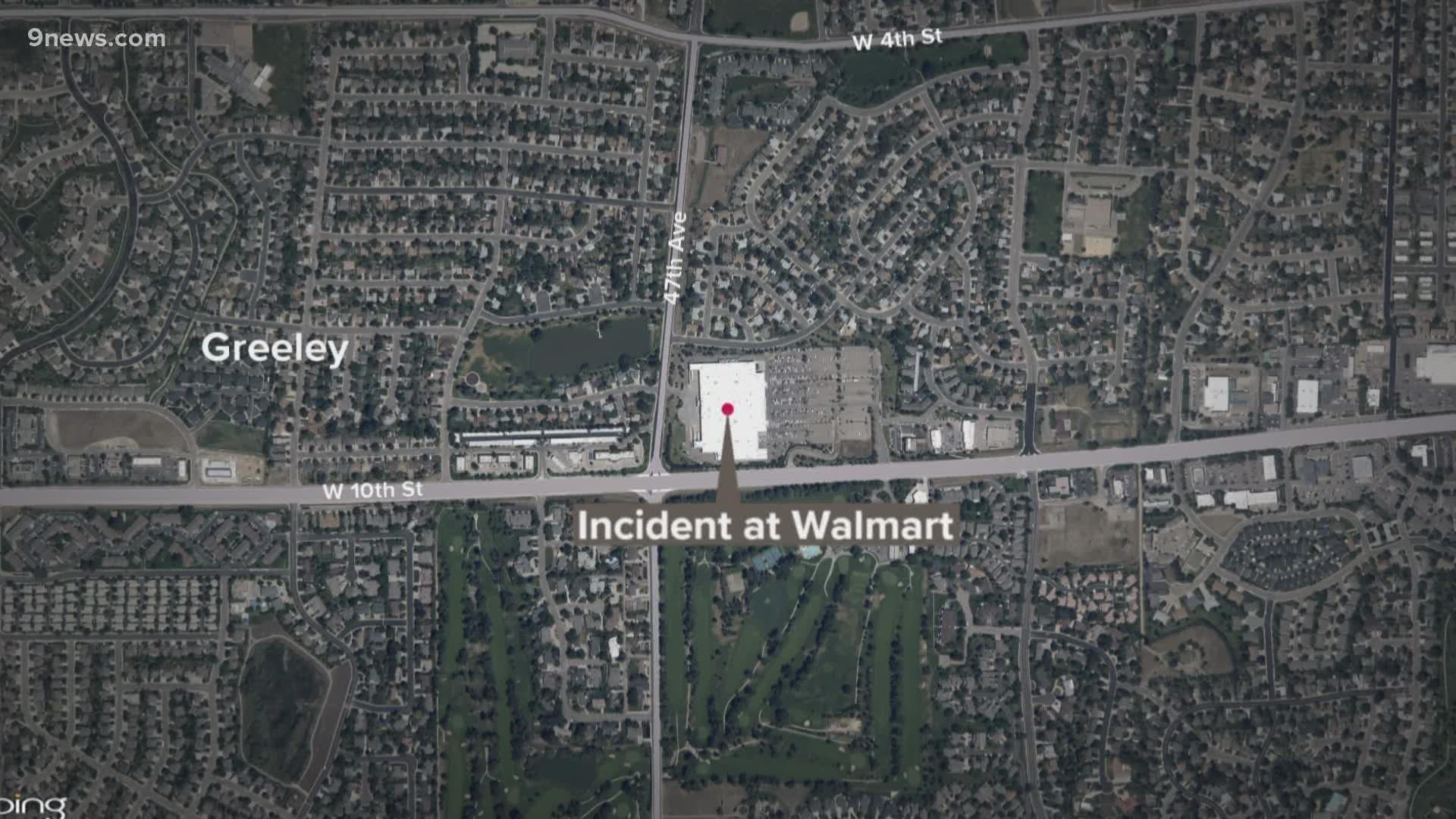