Woman dies after getting struck by RTD bus on US 36

Authorities believe the woman was also struck by another vehicle. 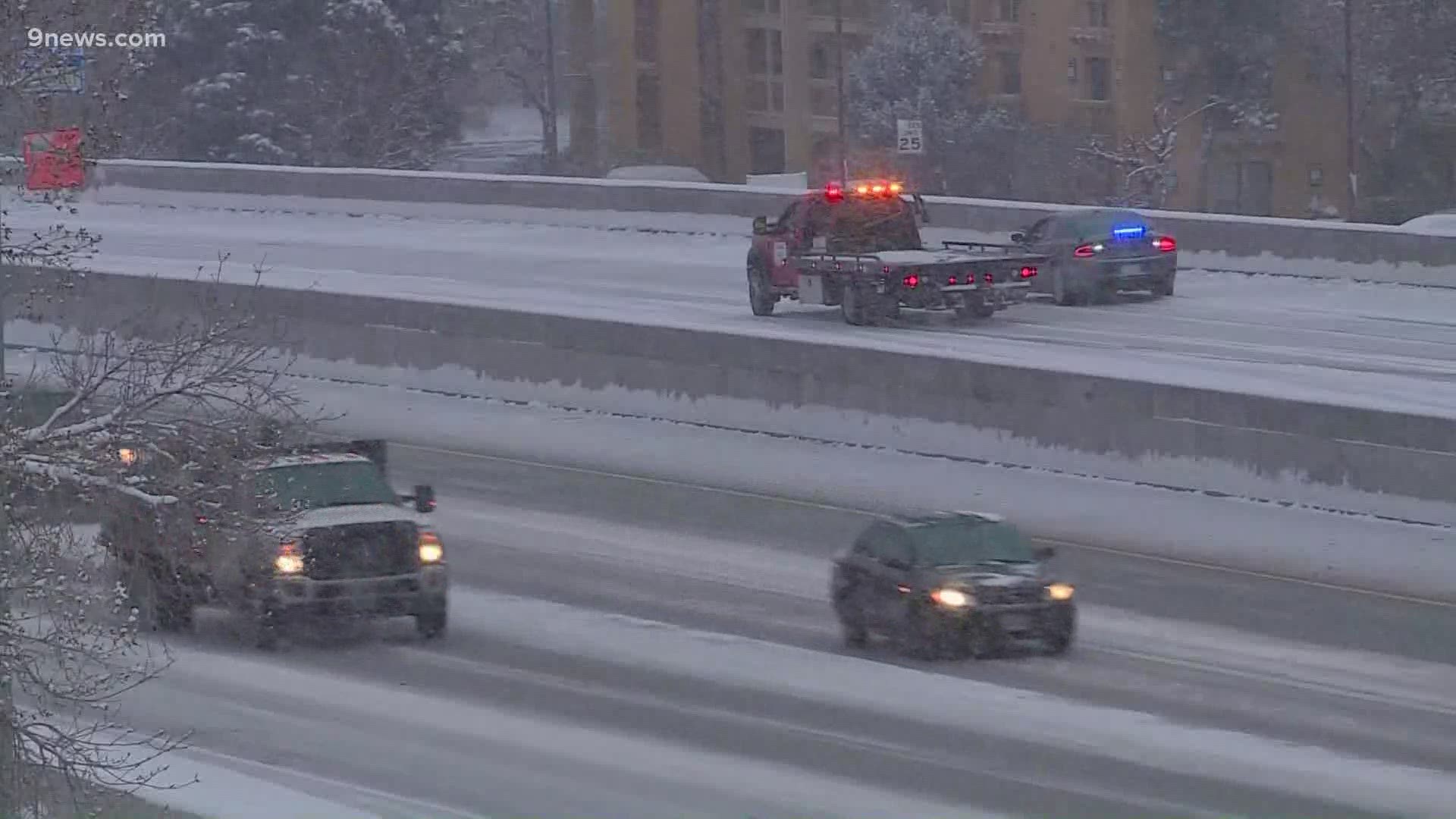 WESTMINSTER, Colo. — A woman who was walking across U.S. 36 early Monday morning in Westminster was hit and killed by an RTD bus, the Westminster Police Department said.

The wreck occurred just after 2:15 a.m. in the eastbound lanes of U.S. 36 between Sheridan and Federal boulevards.

Police said the driver of the bus immediately pulled over and called 911 after striking the woman. Initial reports suggest that the woman was also struck by another vehicle after the RTD bus.

All lanes of eastbound U.S. 36 between Sheridan Boulevard and Federal boulevards were closed as police investigated the wreck but reopened shortly after 7 a.m.

The Adams County coroner identified the victim as Misty Marie Akin, 40, of Westminster.

Anyone with information on the crash is asked to contact the Westminster Police Department at 303-658-4360.