A dedicated tip line has also been set for information about Suzanne Morphew who was last seen Sunday in Chaffee County. 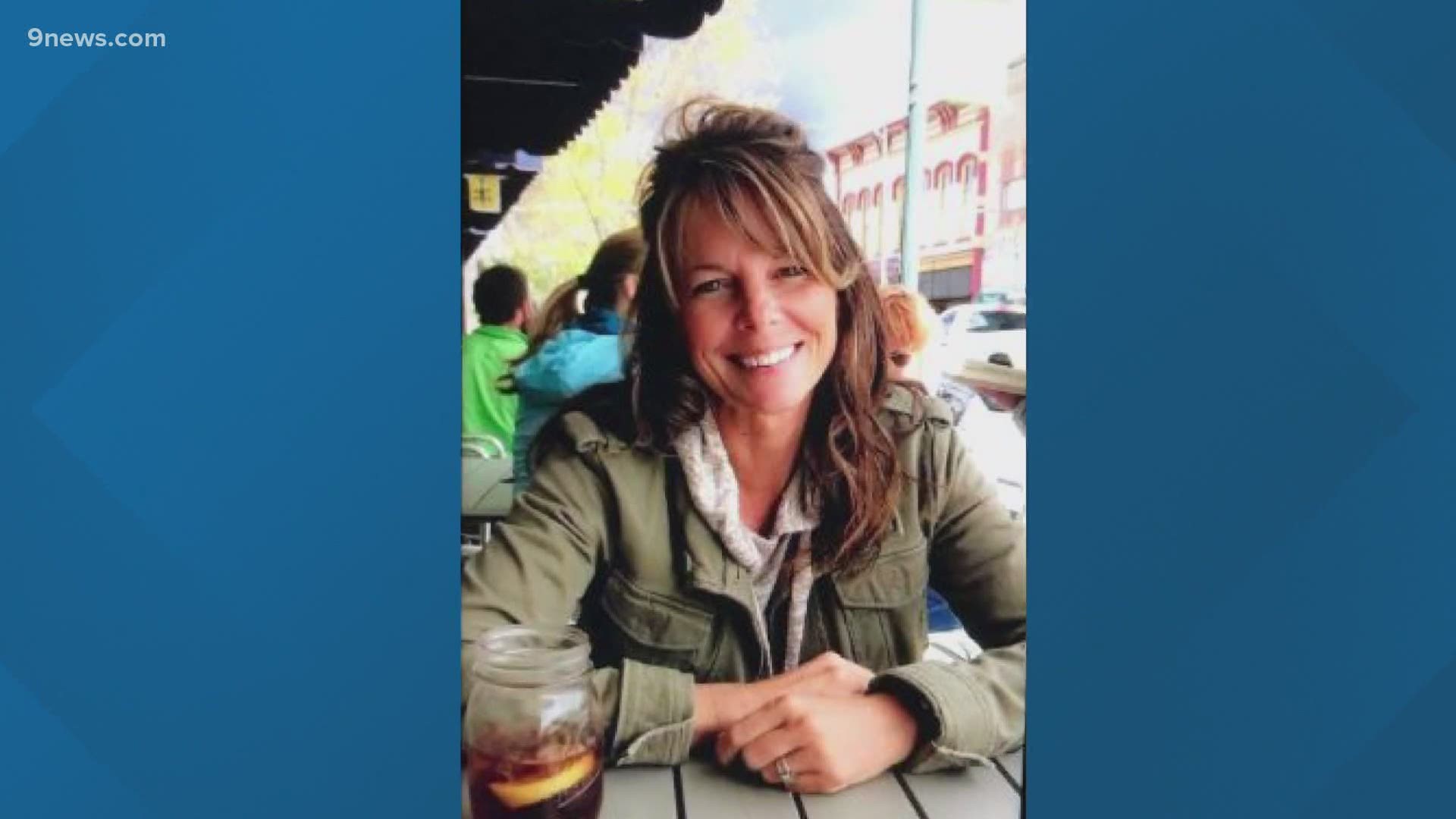 CHAFFEE COUNTY, Colo. — A $200,000 reward is being offered for information related to the disappearance of a 49-year-old Chaffee County woman who investigators said went for a bike ride on Sunday and has not been seen since.

Half that money is being offered by the family of Suzanne Morphew, according to a Facebook group set up to help find her. The other half is coming from a family friend who decided to match the family's offer.

Just before 6 p.m. on May 10, the Chaffee County Communications Center was notified by a neighbor that Morphew went out for a bike ride in the area of County Road 225 and West Highway 50 but did not return.

Morphew is from Maysville, which is about 11 miles west of Salida along Highway 50. It had a population of 135, according to 2010 Census data.

Over the past four days, over 100 search personnel from Chaffee County Search and Rescue, Department of Corrections and the Chaffee County Combined Tac Team have scoured the area, CCSO said in a Thursday night update.

RELATED: Police looking for driver who hit pedestrian on I-25 near Castle Rock

Drones and eight different tracking and scent dogs from the Department of Corrections and the Search and Rescue Dogs of Colorado have been used in search efforts.

Despite all those efforts, Morphew remains missing.

RELATED: 'You left me to die': Cyclist critically injured in hit-and-run has strong message

Anyone with information into the disappearance of Morphew are asked to call the tip line or the sheriff's office at 719-539-2596.