The search and recovery operation lasted about 24 hours and required 64 rescuers. 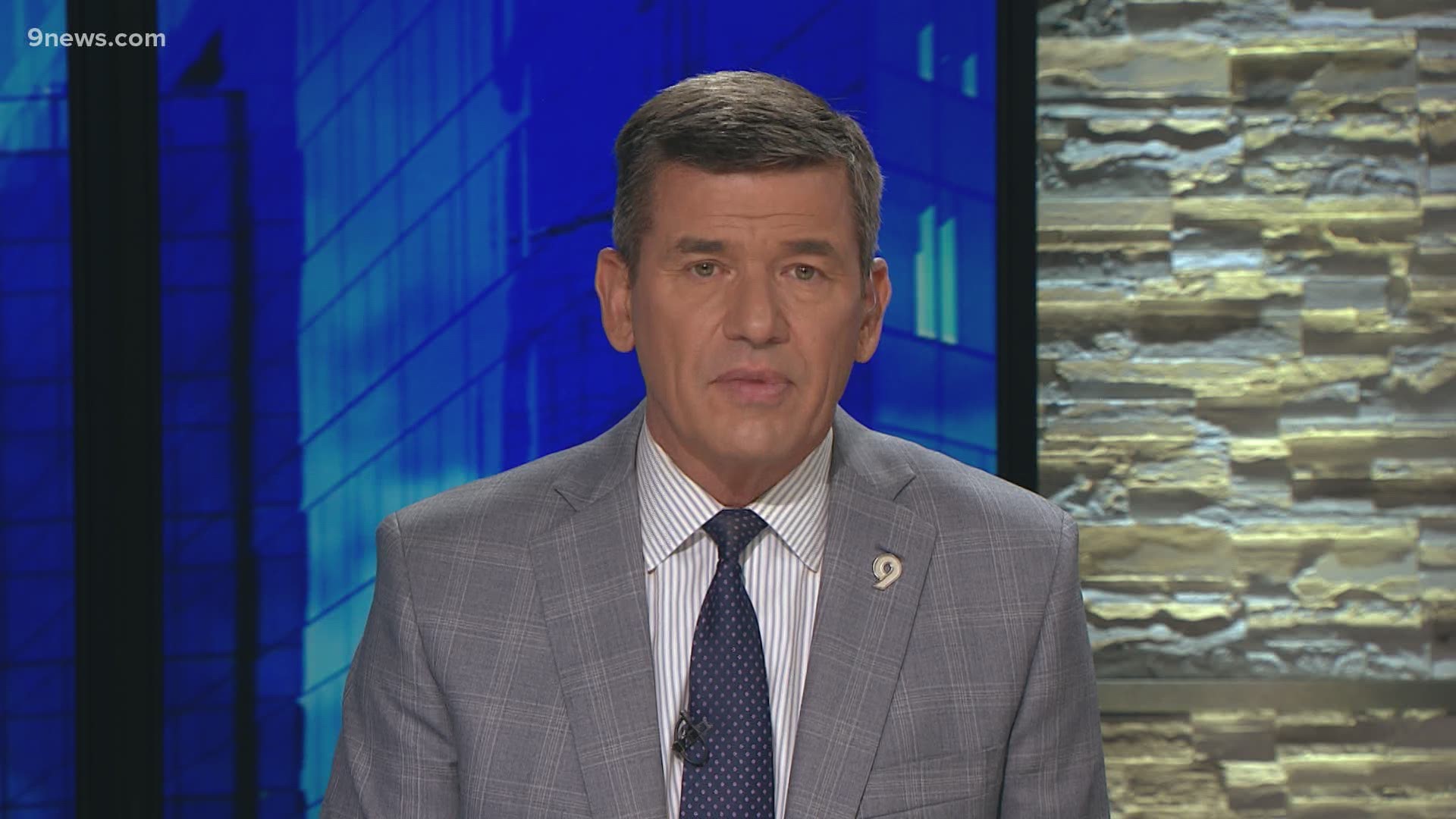 BOULDER COUNTY, Colo. — Search and rescue crews recovered the body of a woman submerged in Blue Lake on Tuesday.

Shortly before 9 p.m. on Aug. 17, deputies with the Boulder County Sheriff's Office (BCSO) were called to investigate a missing 30-year-old woman who was believed to be in western Boulder County.

Sheriff’s deputies searched local trailheads and located the missing woman's vehicle at the Brainard Lake Recreation Area at about 11:40 p.m. Rescue crews searched the area on foot and using a drone throughout the night.

The next day, rescuers continued the search on foot and on horseback. A search dog was also utilized in the search, and at about 11:30 a.m., search crews and passing hikers located personal belongings on the shore of Blue Lake.

Credit: 9NEWS
The location where the woman's body was found.

A short time later, according to BCSO, searchers observed a body submerged in the lake. Water and dive rescue teams from multiple agencies responded to perform the water recovery, BCSO said.

An investigation is ongoing but authorities said they do no suspect foul play at this time.

Blue Lake is at 11,309 feet elevation and a three-mile hike into the Indian Peaks Wilderness. In total, the search and recovery lasted about 24 hours and required 64 rescuers, according to BCSO.

The official cause and manner of death, along with identification of the the woman, will be determined by the Boulder County Coroner’s Office.

RELATED: Firefighters warn of wildfires through October in statewide drought