Wyoming cops warn Coloradans to keep marijuana out of their state 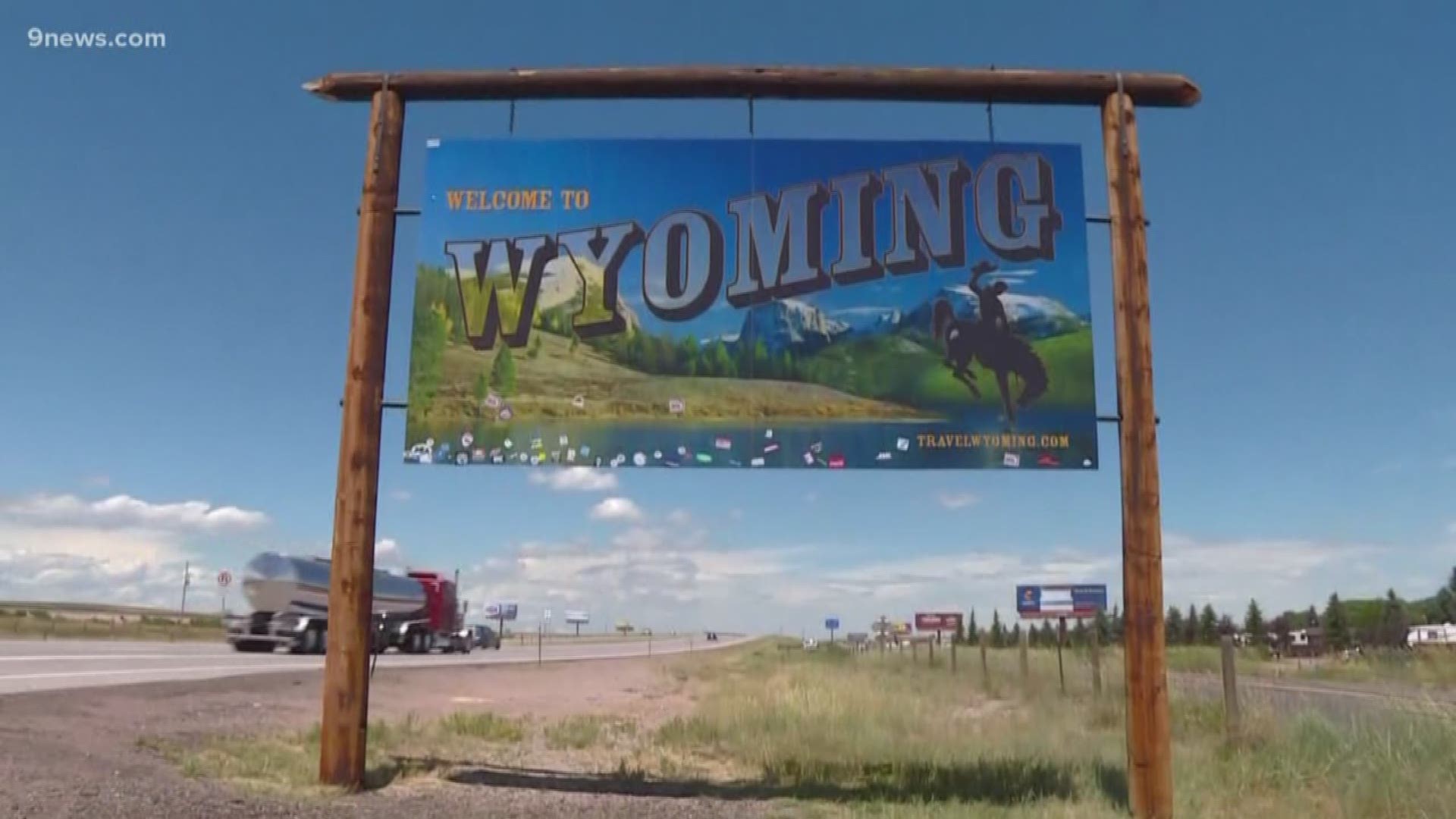 CHEYENNE, Wyo. — Here in Colorado, you’re free to buy and travel throughout the state legally with marijuana. As soon as you try and take it across the state line, that’s when it becomes a problem.

"We know that it’s coming here," said Captain Linda Gesell with the Laramie County Sheriff's Office. "We’re not oblivious to that."

As people drive north from Colorado and cross over into Wyoming, many only notice the big welcome sign and tourists taking pictures. What law enforcement wants you to know is that the laws are far different.

"Wyoming does not have legal marijuana for any amount. Please keep your marijuana in Colorado," said Gesell. "We do know from our fellow law enforcement in Colorado that they do see a lot of Wyoming plates in Colorado at the dispensaries."

With the Cheyenne Frontier Days in full swing and Coloradans venturing up north for the summer to visit places like Yellowstone and the Tetons, law enforcement across the state are warning travelers to keep their marijuana in places where it’s legal.

The Laramie County Sheriff’s Office say they’re on the lookout.

"Just to actively stand at the border and randomly stop people coming north from Colorado, we cannot do that," said Gesell. "If we can develop some sort of reasonable suspicion that they may be under the influence of a controlled substance, then that may be carried further into doing more of an investigation."

Nine people were injured in 17 drug-involved crashes across Wyoming in June. One person died, according to the Governor’s Council on Impaired Driving. Five people have died so far this year across the state, and marijuana is not their biggest problem.

"We’re actually seeing more of methamphetamine and heroin in Wyoming than we are misdemeanor or felony amounts of marijuana," said Gesell.

The Cheyenne Frontier Days continue through this weekend. The final concerts and events end Sunday.