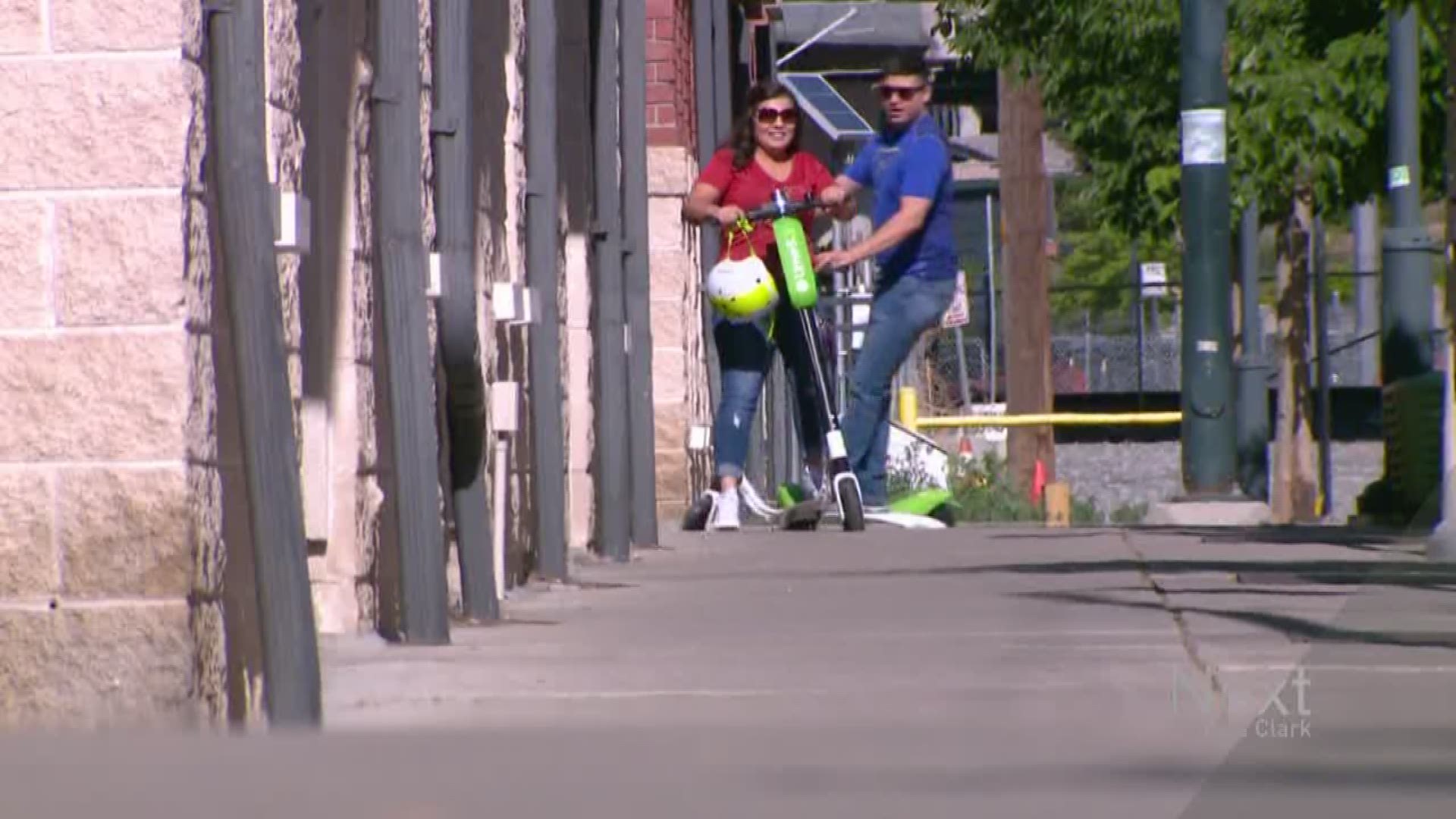 Yes, you can get a DUI on a Lime scooter — KUSA – If you happened to be in downtown Denver this weekend, you might have noticed a few hundred green, motorized residents that have descended on the town and are either the best or worst things to have ever happened to the Mile High City.

And if your weekend travels happened to take you to areas such as the breweries in River North, you might have considered the possibility that some of the folks who paid $1 to unlock these new transportation devices (and $0.15 for each ensuing minute) might have had something to drink.

So, we asked the Denver Police Department the obvious question: can you get a DUI on a Lime scooter?

Sgt. Josh White said yes. It’s just like how you can get a DUI on a bike.

Of course, this led to more questions: has anyone actually been arrested or cited for riding a Lime scooter under the influence? Have there been any reported injuries?

DPD said they’d try to find out and get back to us. We sent an email with multiple follow-up questions and will post a follow-up report.

But in the meantime, take this as a warning: don’t drink and ride Lime scooters.

For what it’s worth, Lime scooters can only be ridden on the sidewalks, and not in the bike lanes or streets unless they’re crossing an intersection, according to Denver Public Works.

Denver Public Works said it will remove scooters left in the middle of the sidewalk, so park them appropriately.

The department also said the city is developing new rules to regulate activities like the scooter-sharing service and it aims to put them into effect in the very short term.