Volunteers have spent thousands of hours rebuilding this trail, which was destroyed by a fire and then a flood

The Young Gulch Trail in the Poudre Canyon was first destroyed by the High Park Fire in 2012, then by floods in 2013. 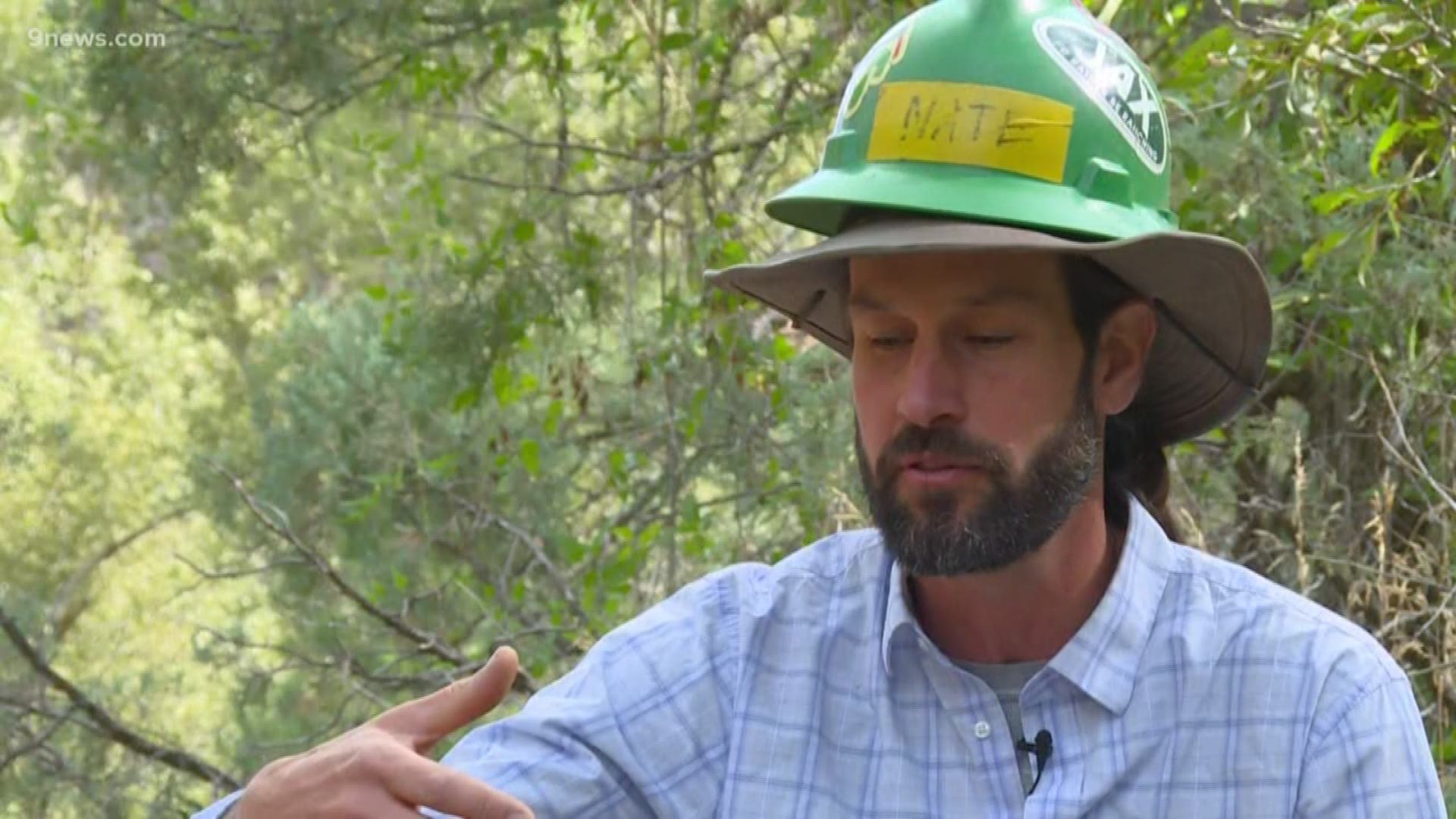 This is a love story between a mountain, volunteers and a trail.

One of the most popular hiking trails in the Poudre Canyon outside Fort Collins has been closed for the better part of the past decade. After thousands of hours of work and hundreds of volunteers, the Young Gulch trail is finally nearly ready to open.

"People have an emotional connection to places in nature that have meaning to them," said Nate Boschmann with Wildlands Restoration Volunteers. "When you lose an opportunity like the Young Gulch Trail -- which was one of the most popular trails in the Poudre Canyon -- it’s devastating."

RELATED: This YouTube playlist will help you stay safe on Colorado 14ers

RELATED: Every Coloradan should do trail work at least once. Here’s how to volunteer.

In 2012, the High Park Canyon burned through the Poudre Canyon and destroyed the trail. Volunteers worked for nearly a year to get it back open. Three days after it reopened, it was destroyed by a flood in 2013.

"For many people, this was an opportunity to start rebuilding right away," Boschmann said. "To start recreating something, to do something physical and tangible to promote recovery.

"We all got together and built this trail together. This was everybody’s input, everybody’s blood sweat and tears."

Hundreds of volunteers spent thousands of hours repairing, rebuilding, and soon, reopening the trail that’s given them so much.

"It’s a lot of work. It’s been a lot of work, but a lot of great volunteers," said Kevin Cannon, the recreation forester at Canyon Lakes Ranger District. "After the flood, you really couldn’t tell where the trail was."

The trail is now set to reopen in late September or early October. There are still plenty of trails destroyed in the fire and floods that have not been rebuilt. If you would like to help, you can find out volunteer days here.

For a map and directions to the trail, click here.