Aurora Police have not identified the suspect or officer involved in the incident. 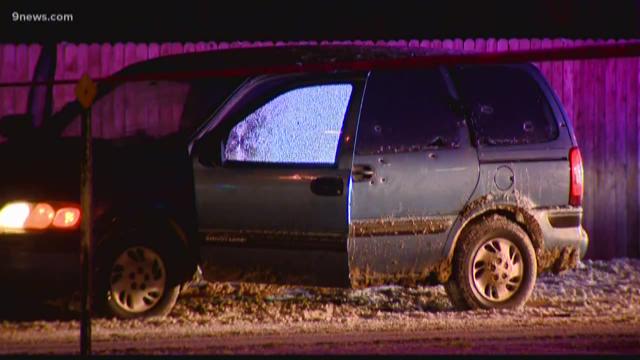 Shortly after that traffic stop, an Aurora Police officer fired several shots hitting the male suspect in the vehicle. The suspect was taken to an area hospital and pronounced dead.

No officers were injured, police said.

Aurora Police have not identified the suspect or officer involved in the incident. A spokeswoman also couldn't detail what led up to the shooting.

The investigation is ongoing.