A Marine's family blames the burn pits in Fallujah for their beloved father-of-three's death.

LITTLETON - Sean Terry's family believes what Iraqi insurgents weren't able to accomplish near Fallujah in 2005, cancer was able to take care of in 2014.

The 33-year-old father-of-three lost his life over the weekend after a seven-month-long battle with esophageal cancer. Sean's family and friends believe his service with the Marines in and around the military's often-maligned burn pits might have had something to do with it.

"We had plans. Our plans were to grow old together and raise our kids together. We can't do that now," his wife Robyn Terry told 9Wants to Know last week - just days before Sean passed away under hospice care inside their Littleton home. "I want his story heard. I mean, I know we can't help him now, but we know if we can help another family it would be like helping him."

For years, the military – often with the help of outside contractors – burned waste in open-air burn pits inside Iraq and Afghanistan. The practice, now largely outlawed by Congress, is now the subject of several lawsuits.

In 2009, Rep. Tim Bishop (D-New York) said "there is mounting evidence that veterans may be ill – and some may have actually died – as a result of exposure to dangerous toxins produced by the pits."

It's a claim the military has repeatedly denied. The U.S. Department of Veterans Affairs website says, "At this time, research does not show evidence of long-term health problems [from burn pit exposure.]"

At the same time, the VA says it "continues to study the health of deployed veterans."

Sean's diagnosis came quickly after months of complaining about severe bouts with what he thought was acid reflux.

That was the date a VA doctor found cancer in Sean's esophagus. She said, at the time, they thought they could beat it. In January, tumors appeared next to his brain. Shortly after that, doctors used the word "terminal."

A doctor's letter to Sean's family indicates the doctor believes "there is more than a 50 percent likelihood that this cancer was caused by exposures during his military service."

For more information on Sean Terry go to: www.gofundme.com/savingsean. 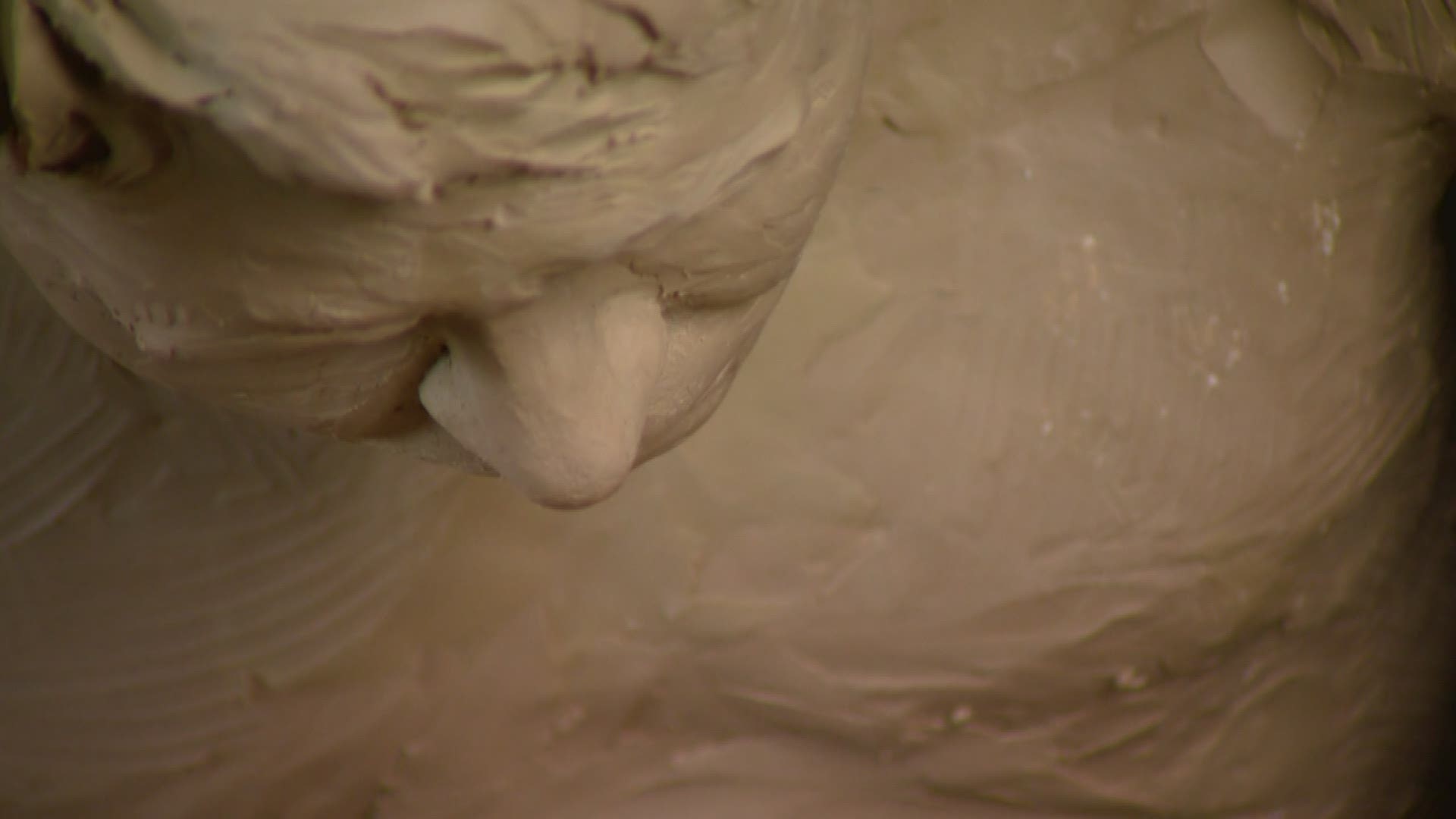