KUSA - The first motels in Denver were built many decades ago to provide temporary rooms for travelers heading to the Rocky Mountains and beyond.

But for many, those once-temporary rooms have become a long-term housing option of last resort.

Megan Vizina is the executive director of Colfax Community Network, an organization that provides assistance to families living in motels along East Colfax Avenue. She says that although conditions in the motels are often far from ideal, they provide an option for people who would otherwise be living on the streets.

But, she says, with the cost of rent and lodging going up in Denver, even the motels are becoming unaffordable to many.

She says at the dozens of motels CCN works with along East Colfax, long-term residents typically pay between $800 and $1,400 a month for a single-bedroom space that often has no kitchen. 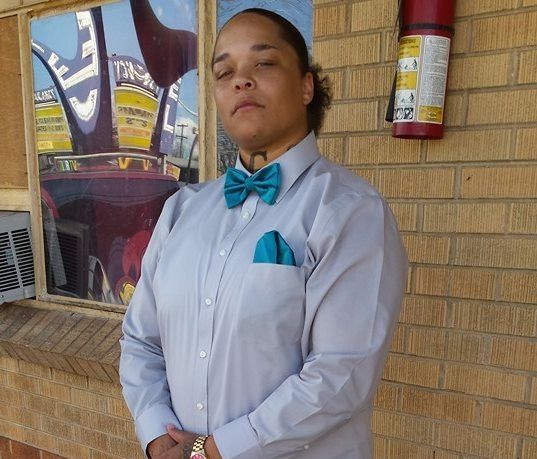 Vizina says that there are several reasons why people end up living in motels as opposed to renting an apartment. She lists poor credit, a criminal history and not being able to afford a deposit as common reasons, but says that each case is different.

The family of Camille Harrell, who was murdered this summer after an argument broke out at the Sand and Sage Motel, says she lived in motels as a child. She returned to the Sand and Sage when she was released from prison.

Her mother Cheryl Webb says Camille didn't want to live in a motel again, but had little choice.

Camille "hated" the motel environment because "she'd seen the trouble it had gotten her into, myself and others," Webb said. Camille made it a goal to get out of the motel and get a place of her own, but those plans were never realized.

Webb had been living with Camille in the motel when her daughter was murdered. She says that in the time since, she's struggled to afford a motel room and sometimes resorts to sleeping on the streets.

Vizina said violent interactions can be a normal occurrence at many motels.

She says that one of the purposes of CCN's after-school program is to give children a safe place to hang out and "just be a kid."

"We see kids who see these violent interactions and also become angry without ways of expressing that anger," Vizina says. "One of the biggest goals that our after-school program is to provide a safe and supportive place for the kids to not worry about all of the things that they worry about every second of the day and just relax into being kids." 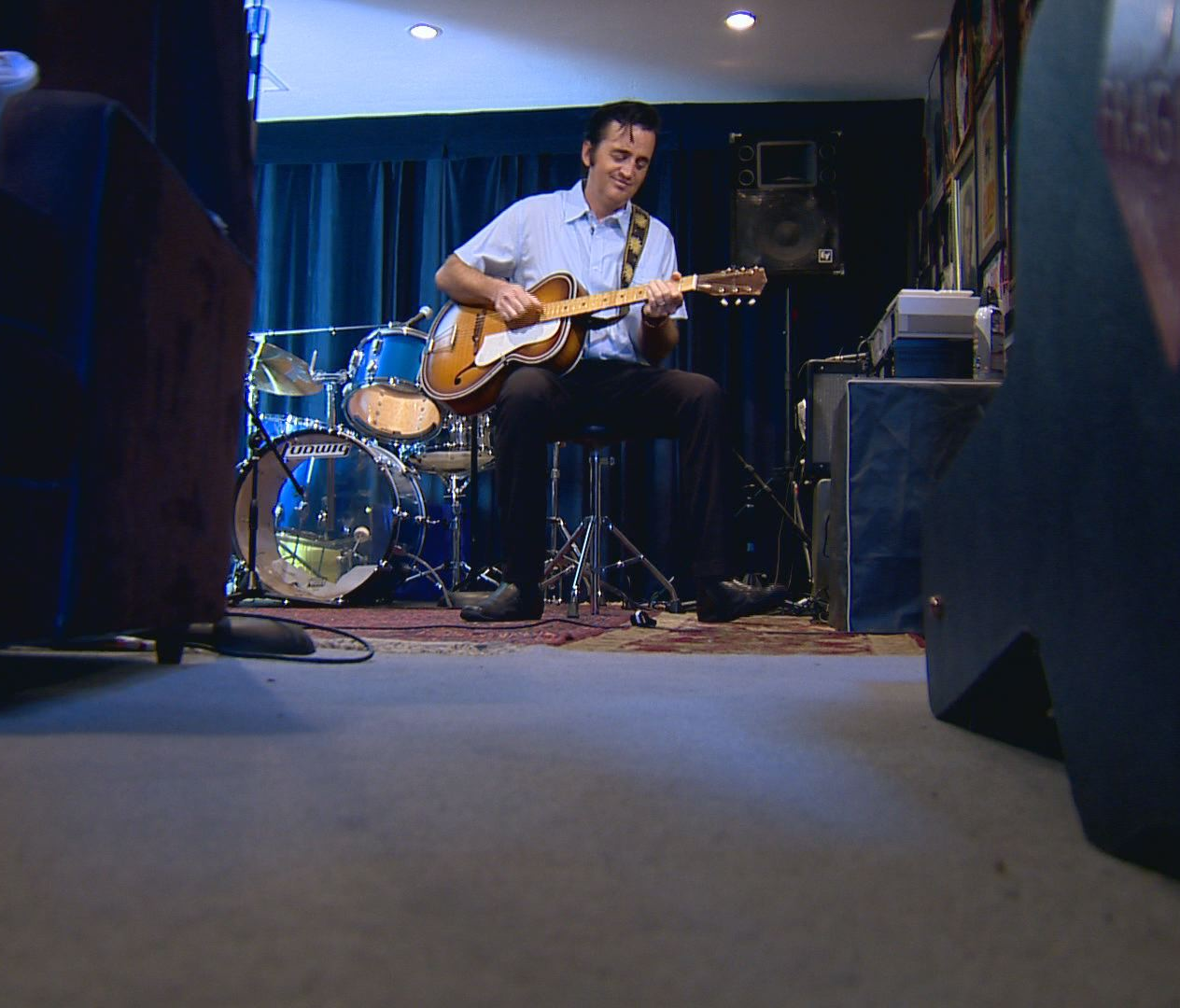 Local musician Jonny Barber said CCN's mission of helping motel families was one he also felt passionate about. He recently released a CD of local musicians who contributed songs about Colfax Avenue and he plans to donate the proceeds from the sale of the album to CCN.

Barber, who was homeless himself for a year when he was in his early 20s, says that living on the streets gave him a new perspective.

"The empathy comes from having been there one time myself and understanding what the struggle is like," he said.

"I don't know that we're ever going to solve poverty. But, yeah, I think we need to be there for them."