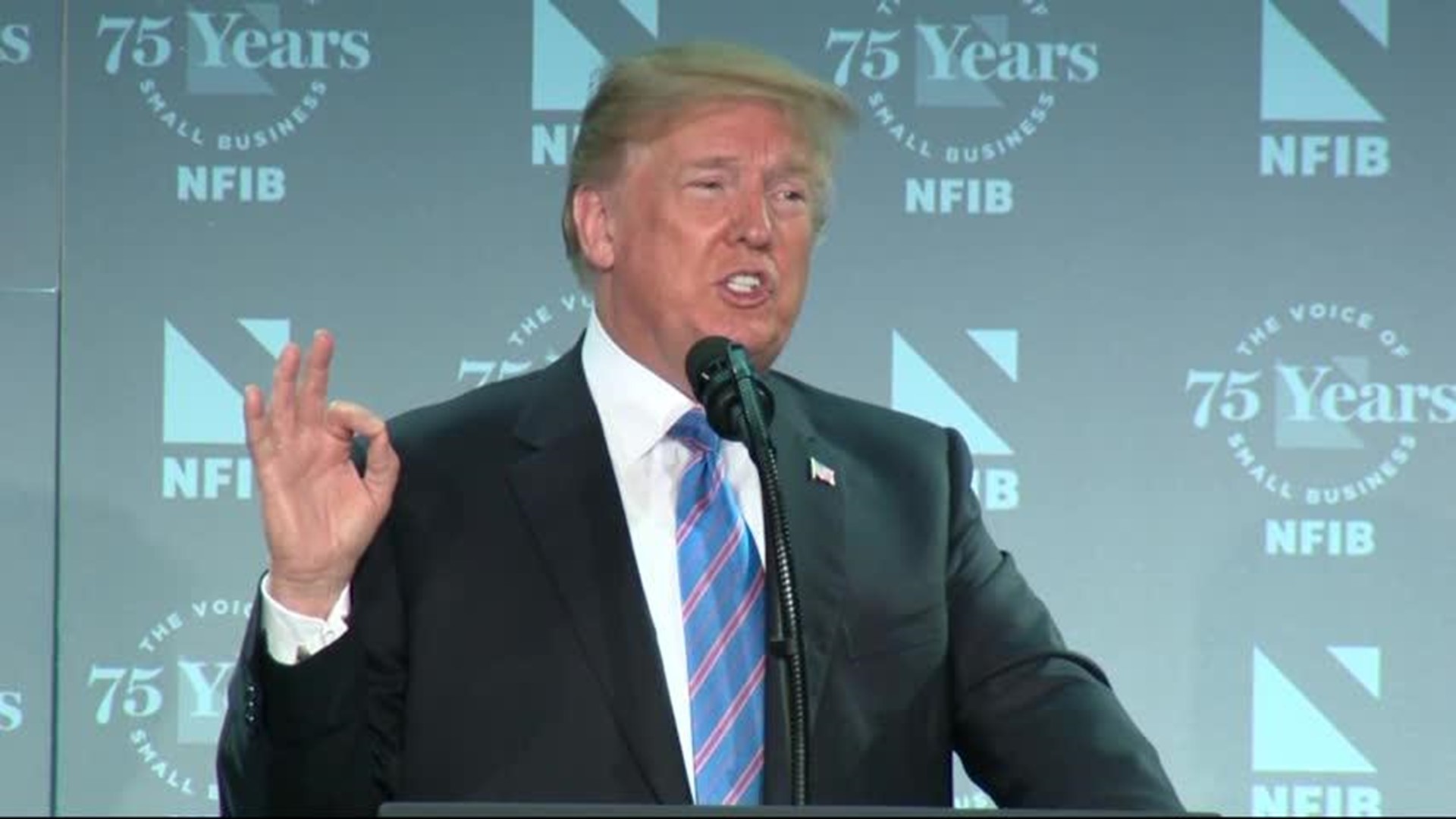 WASHINGTON – As Trump administration officials have sought to deflect criticism of the highly controversial separations of immigrant parents from their children, one voice has never wavered: Jeff Sessions.

The architect of the administration’s “zero tolerance policy,” the attorney general has been the most forceful and consistent advocate for the strategy in the face of a growing political firestorm.

After announcing the policy last month in the shadow of California’s busiest border crossing, Sessions has been an unflinching crusader, even as opponents  have denounced it as immoral.

As recently as Monday, Sessions went on the offensive again, warning prospective immigrants that they faced harsh treatment should they try to cross the southern border with their children.

Under the policy, adults suspected of crossing the U.S. border illegally are sent to federal jails or other detention centers to await prosecution. If children are accompanying them, the kids are placed in the custody of the federal Office of Refugee Resettlement, because children cannot be held in adult facilities.

“We do not want to separate children from their parents,” Sessions told the National Sheriffs’ Association. “We do not want adults to bring children into this country unlawfully, placing them at risk. But we do have a policy of prosecuting adults who flout our laws to come here illegally instead of waiting their turn or claiming asylum at any port of entry.” 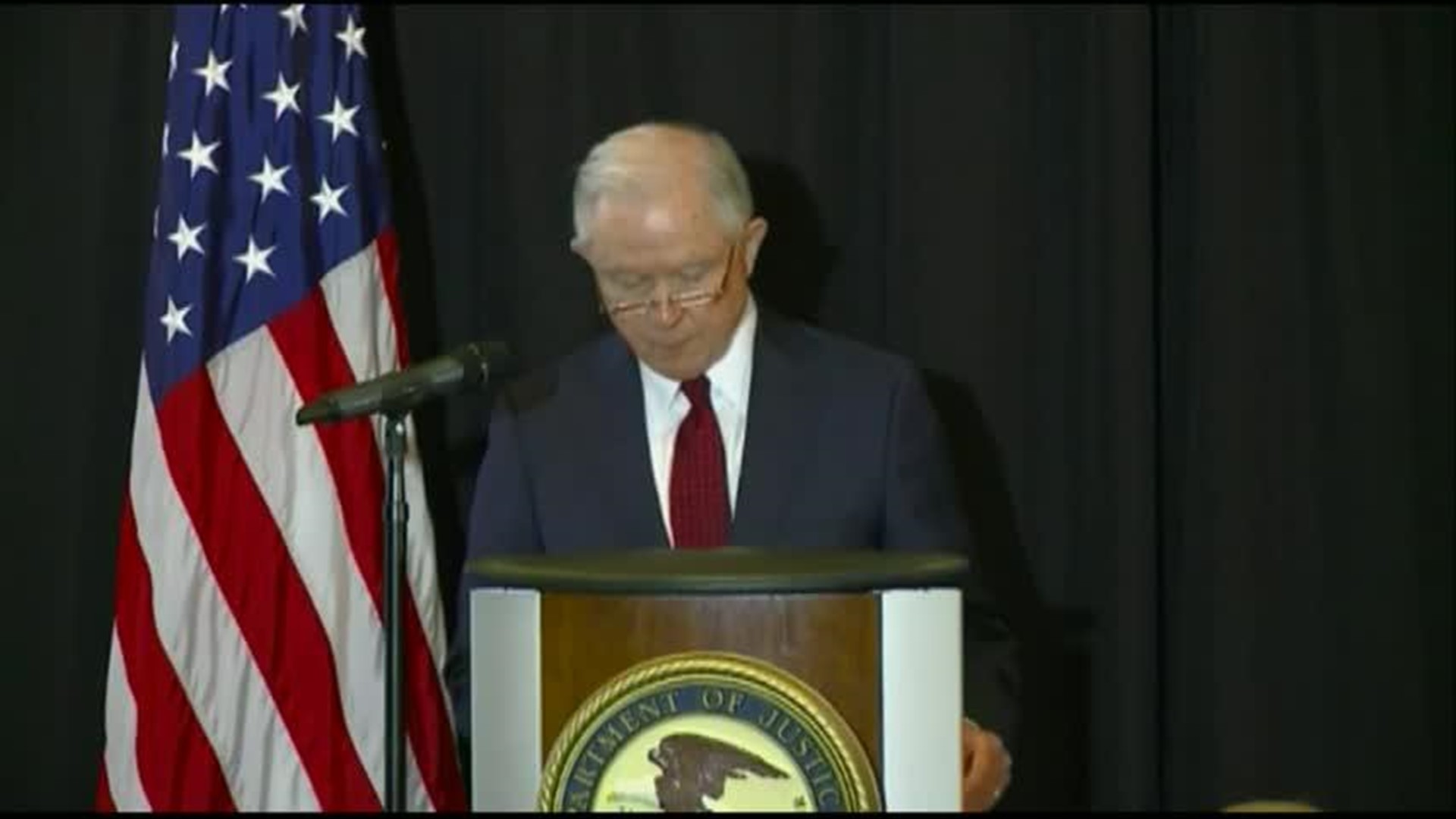 While Sessions has long been the administration’s most effective player in turning President Donald Trump’s tough immigration rhetoric into policy, the attorney general’s latest action comes at a time when his relationship with the White House remains fraught.

The president has repeatedly disparaged the former Alabama senator for his lack of involvement on a volatile front that casts an even larger shadow over Trump's presidency: Russia.

Since last summer, Trump has openly belittled Sessions as weak and disloyal for his decision to recuse himself from managing the investigation into Russia interference in the 2016 election.

But the border has once again highlighted an awkward alliance in which Sessions again has been thrust into the harsh political spotlight – this time as a willing partner.

The Trump administration faces not only a near-universal condemnation from Democrats but also pressure from a growing number of Republican lawmakers to pull back from the hard-line policy.

Among them: Sens. Orrin Hatch of Utah, John McCain of Arizona and Susan Collins of Maine. Their arguments were only amplified by statements this week from former first ladies, including Laura Bush, who blasted the Trump border strategy as "immoral."

An unexpected voice entered the fray when a coalition of United Methodist clergy and lay members offered their own rebuke of the attorney general, a fellow member. The complaint suggests the border strategy is akin to child abuse.

Hatch, the longest-serving Senate Republican and a strong supporter of Sessions, called the policy unacceptable. He was circulating a letter to colleagues Tuesday calling for a suspension of the policy to give Congress time to find a fix.

“The way it's being handled right now isn't acceptable. It’s not American," Hatch said Monday. "I think we've got to try and keep families together and do whatever it takes to keep them together.”

The administration's effort has been made more difficult as Homeland Security Secretary Kirstjen Nielsen appeared to break with Sessions Monday, saying the policy was not meant to be a deterrent to immigrants contemplating illegal crossings.

"I find that offensive," Nielsen said Monday, responding to a reporter's question at the White House. 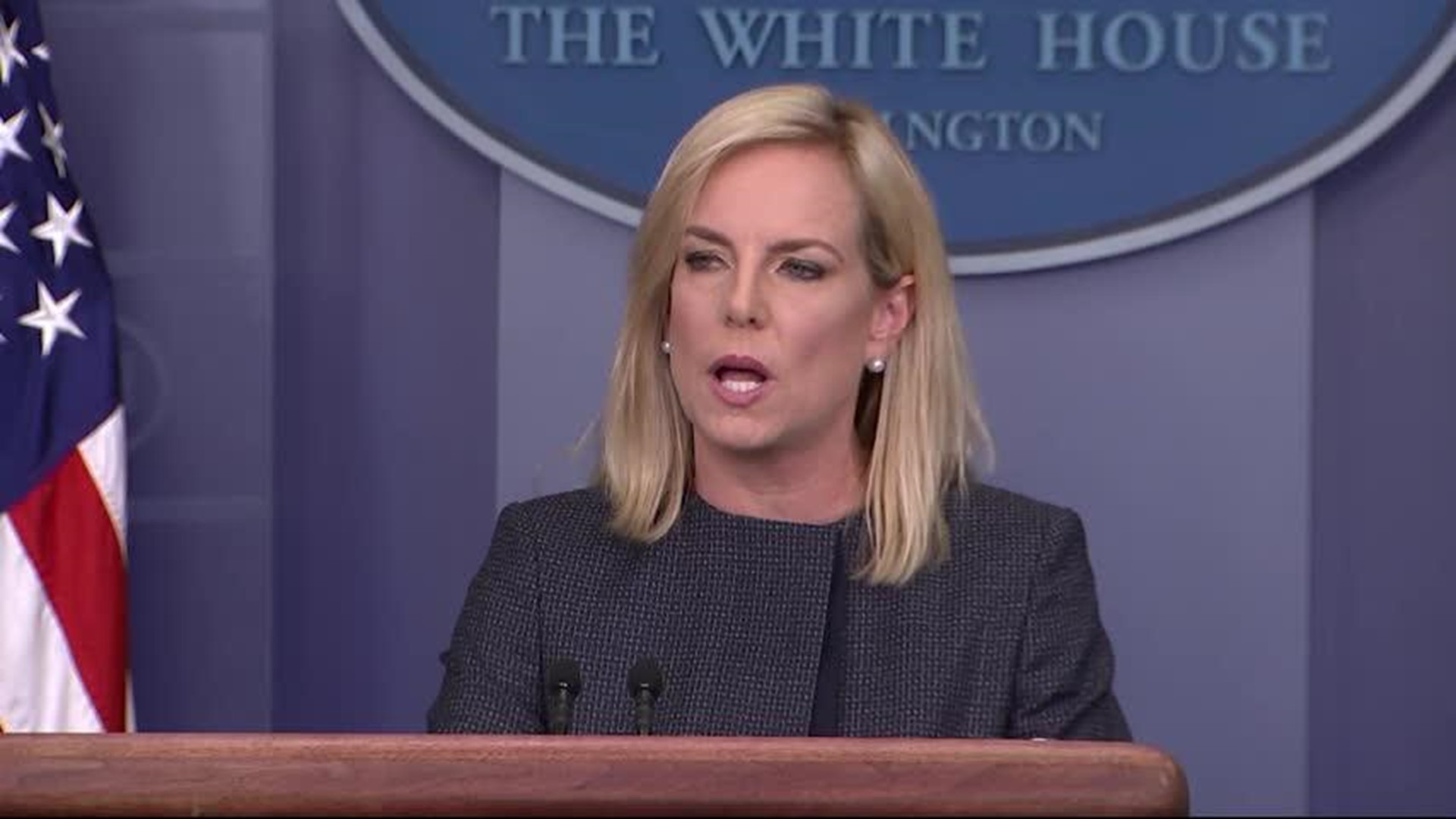 The secretary's comments came just before Sessions' appearance on Fox News, where his unstinting defense included a blunt warning to immigrants and their families that contradicted Nielsen.

"Hopefully, people will get the message and not cross the border unlawfully," Sessions said late Monday. "Fundamentally, we are enforcing the law."

On Tuesday, a  a Justice spokesman said that Sessions' reference to deterrence related only to the policy provision that all illegal immigrants would be prosecuted, not that children would be separated from parents as a result.

But Sessions' comments Monday closely tracked his remarks from a month ago when he first announced the policy in San Diego.

"I have put in place a zero tolerance policy for illegal entry on our southwest border," Sessions said then. "If you cross this border unlawfully, then we will prosecute you. It's that simple.

"If you are smuggling a child, then we will prosecute you and that child will be separated from you as required by law."

He echoed that theme in his remarks to the  earlier this week, telling the National Sheriffs' Association and said the administration would not retreat.

" "We cannot and will not encourage people to bring children by giving them blanket immunity from our laws," he said.