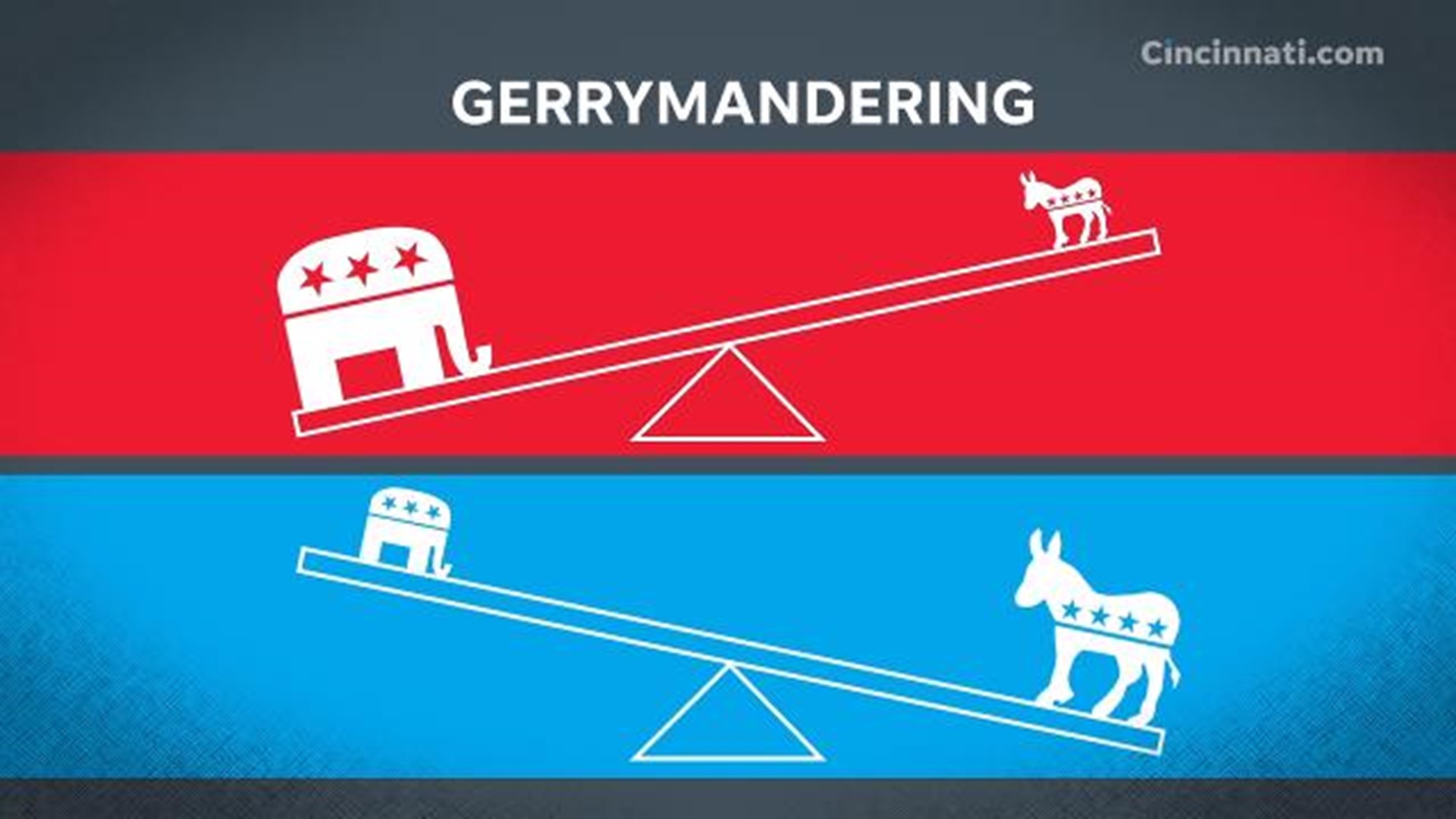 COLUMBUS, Ohio — In a nation complaining about congressional gerrymandering and rigged elections, Ohio just voted to do something about it.

Voters overwhelmingly passed Issue 1 by about 75 percent to 25 percent, to overhaul how districts are drawn for members of the U.S. House of Representatives. The new map-making methods will take effect in 2021, after the next U.S. Census.

Before Tuesday, Ohio was labeled one of the worst states at drawing lines to favor one party over the other. The result: 12 congressional seats safe for Republicans and four guaranteed for Democrats in the quintessential swing state that leans — not lunges — to the right.

Ohioans voted in 2015 to change the way lines were drawn for state lawmakers, but legislative leaders back then punted on tackling the way congressional districts were divided. They pointed to an undecided U.S. Supreme Court decision as one reason to delay, but they also had pressure from then-U.S. House Speaker John Boehner, R-West Chester, to leave the process alone.

The delays frustrated voters and good-government groups, who worried people would become apathetic if congressional election outcomes were all but guaranteed. Presidential candidates from Republican Donald Trump to Democratic Sen. Bernie Sanders complained about the "rigged" system. Advocates for eliminating gerrymandering started collecting signatures for a ballot initiative.

That pressure spurred lawmakers this February to ink a last-minute deal to change how congressional district lines are drawn. The result was a four-step process that encourages both parties to work together.

After the 2020 U.S. Census, state lawmakers will learn how many seats Ohio will get in the U.S. House of Representatives based on population. They will then divide Ohio into districts. For that map to stand for 10 years, 60 percent of legislators in the Ohio House and Senate — plus one-half of the members of the minority party — must approve it.

If they can't agree, the pen will go to a seven-member commission that includes the governor, auditor, secretary of state and four lawmakers — two from each of the major political parties. If that group doesn't approve a map, the responsibility will shift back to state lawmakers. At that point, the lawmakers would have lower thresholds for passing a plan but more strict rules.

Ohio would be the first in the nation to draw congressional districts in this way — using a hybrid of state lawmakers and a commission. Both the Ohio Democratic Party and Ohio Republican Party supported the changes, saying they were far better than the current system.