Retirement planning: Go abroad and you can live nicely on just $30,000 a year 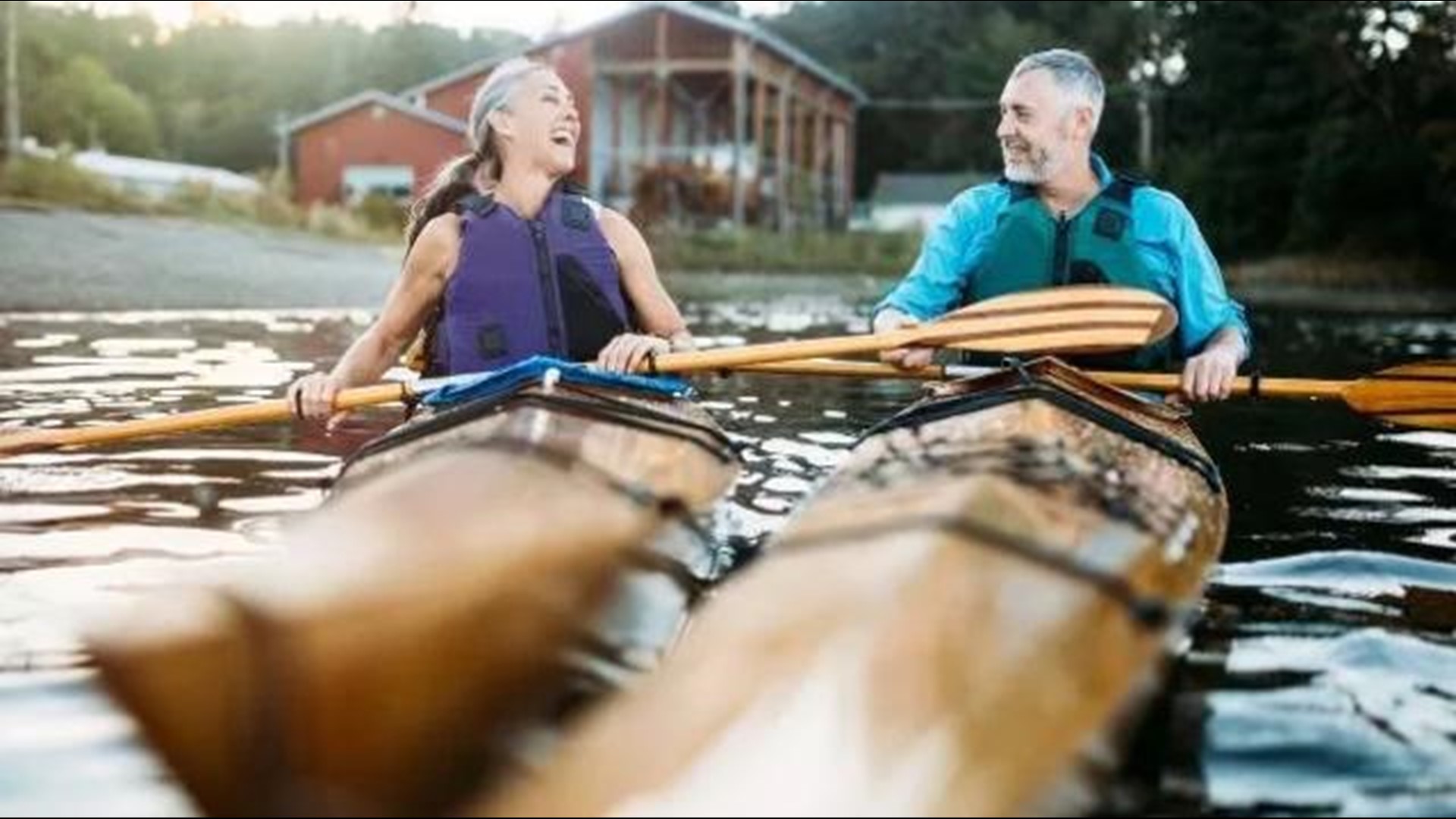 If you've been racking your brain about where to retire on a budget, it might be time to think outside the U.S.

A new report by International Living, which publishes information about living abroad, ranks the five best places to retire and coast on $30,000 a year.

To be sure, retiring in a new country will require studying up on the tax implications along with pulling off some other logistical maneuvering.

But for many older Americans the work will be well worth finding a new, affordable place to spend their golden years.

The average monthly Social Security check is $1,404, and more than 40 percent of single adults receive more than 90 percent of their income from that check, according to the government.

Here are the cities where that check will go far, according to International Living.

A couple can live comfortably in this city, around 20 miles north of Lisbon, for just $2,034 a month, according to International Living.

Nearby you'll find beaches, parks, frequent concerts and plays along with plenty of cafes and bars to choose from.

Credit: Fundación Municipal Turismo para Cuenca
A shot of Cuenca from up high during the day.

In Ecuador's third-largest city, couples can live nicely on $1,680 a month, excluding travel, according to International Living. A three-bedroom, two-and-a-half bedroom apartment condo can go for just $700 a month.

Couples can retire here, where two-thirds of the country's population is concentrated, for between $2,000 and $2,500 a month. The area is surrounded by forests, mountains and farms.

Credit: MarcPo | Getty Images
Man on the horse in Playa Venao near town of Pedasi in Panama.

A few hours away from Panama City, Pedasi will cost couples around $2,000 a month to live. The fishing town is great for beach-lovers and people who enjoy a place "where the pace of life is slow." The city is surrounded by cattle ranches and corn fields.

One retiree tells International Living a housekeeper charges $15 and a beer can be yours for a $1.

Credit: Getty Images/iStockphoto
Cambodia: Record-breaking low fares and bucket-list tourist attractions mean now is the time to head to Cambodia. Winter airfares to Phnom Penh on ANA are about $600 round-trip from both New York City and Los Angeles. And thanks to the conversion rate, four-star hotels will only cost you about $40 per night.

The cost of living in Cambodia is among the lowest in the world, but according to International Living, "the standard of living is high, leading to more retirees and expats choosing to make this country their home."

A single retiree can get by on just $1,150 a month. Tom Richter, originally from San Diego, said he pays $250 a month for a one-bedroom apartment with a balcony in the middle of the city.

© CNBC is a USA TODAY content partner offering financial news and commentary. Its content is produced independently of USA TODAY.

More from CNBC:
Protect your bank accounts from rising debit card fraud.
The Bank of Mom and Dad is open for a quarter of working millennials.
Putting bitcoin in your IRA can sink your retirement. 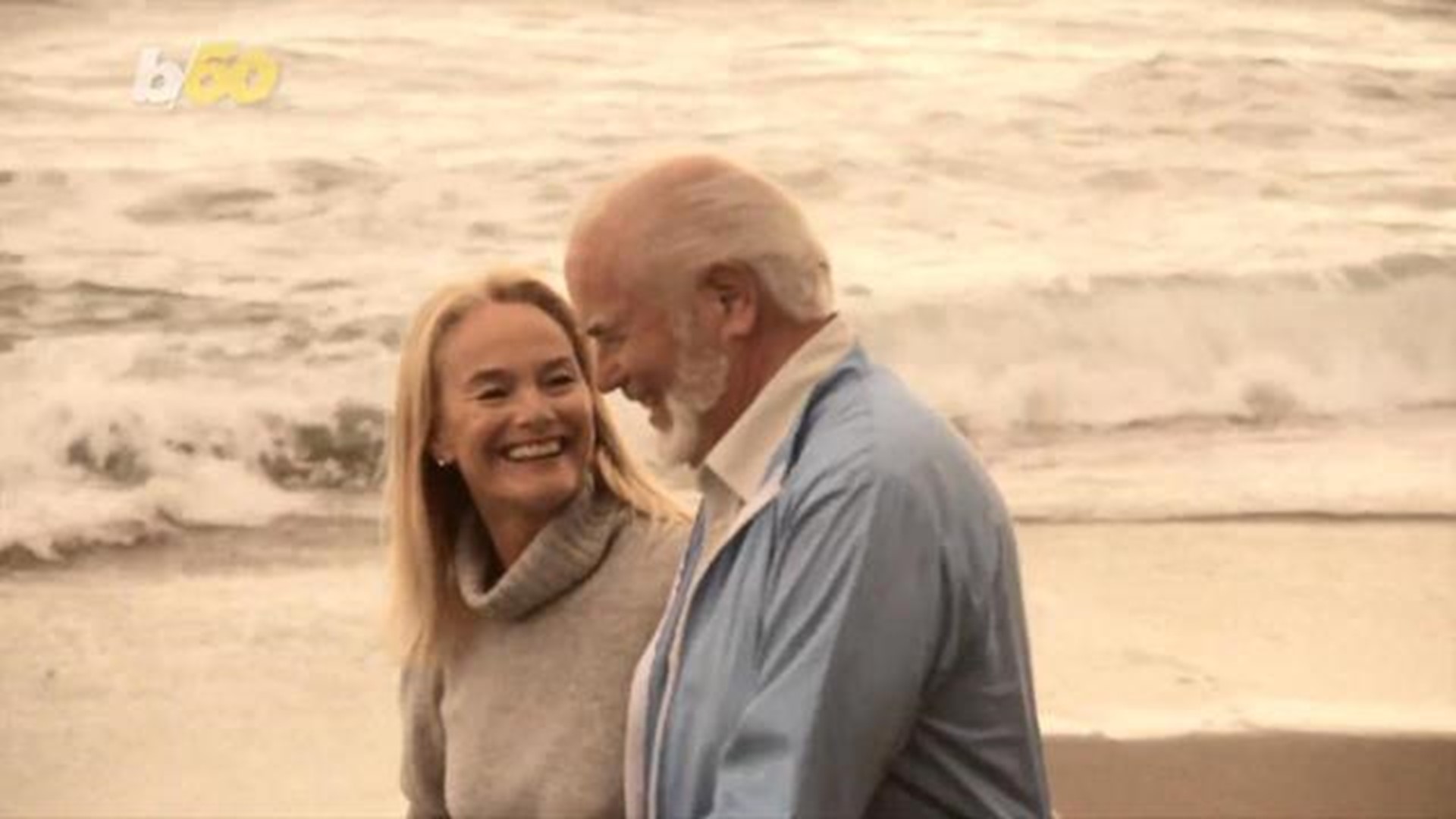