4 dead, others wounded in shooting at Waffle House 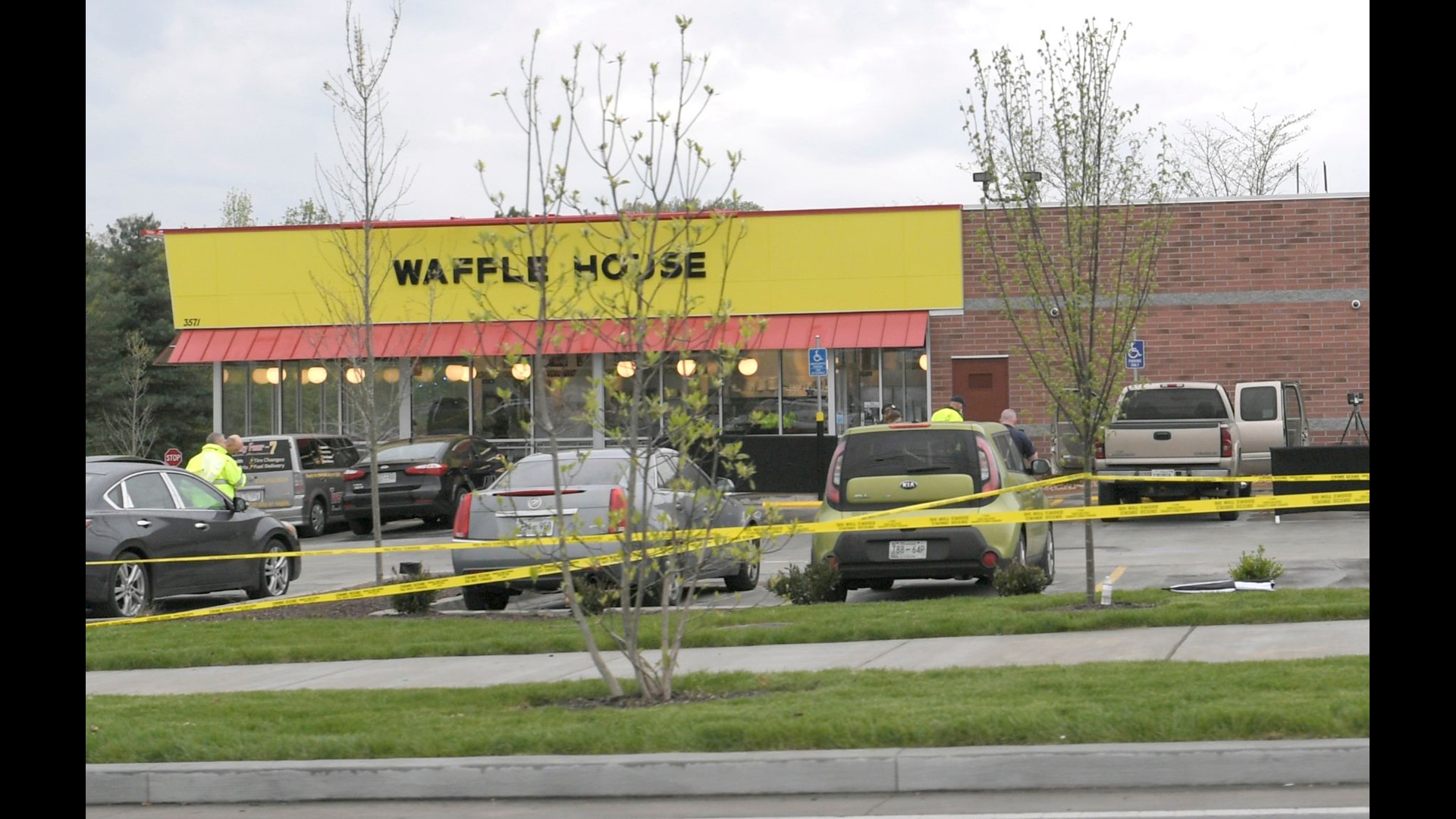 NASHVILLE — Police believe the suspect in a shooting that killed four people at a Waffle House early Sunday could be armed with two guns, despite the fact that authorities seized his firearms following a 2017 arrest.

Metro police released the details Sunday afternoon, as a manhunt continued for the suspect, Travis Reinking, 29, of Morton, Illinois.

The Tennessee Bureau of Investigation announced Sunday afternoon Reinking was added to the agency's top 10 most wanted list.

Four of Reinking's guns, including the AR-15 rifle police said he used Sunday, were seized after he was arrested by the U.S. Secret Service in July 2017 on charges that he scaled a fence near the White House.

Following the arrest, Reinking was interviewed by local and federal authorities and his Illinois firearms authorization was revoked.

Reinking's four guns were given to his father, who has said he gave them back to his son, according to the authorities.

After sweeping the scene and Reinking's apartment, police have the AR-15 and a second gun, but they have not been able to find the two others, which police described as a hunting rifle and a handgun.

"There is a chance that Reinking at this moment is at large with two other weapons," police spokesman Don Aaron said.

The dramatic development comes hours after a gunman opened fire around 3:25 a.m at a Waffle House in Antioch. Police identified Reinking as the suspect and said he lived in an Antioch apartment complex.

The suspect first fired from the parking lot, shooting two men and shattering the glass window at the front of the restaurant before going inside and continuing to pelt the restaurant with bullets, according to police.

At least four people were killed and four others wounded Sunday when the gunman opened fire until a patron wrestled the gun away, according to Metro Nashville Police.

Police spokesman Don Aaron said the patron rushed the suspected shooter, disarmed him and threw the assault rifle over the restaurant's counter.

The suspect fled on foot, nude, after shedding his coat, Aaron said. 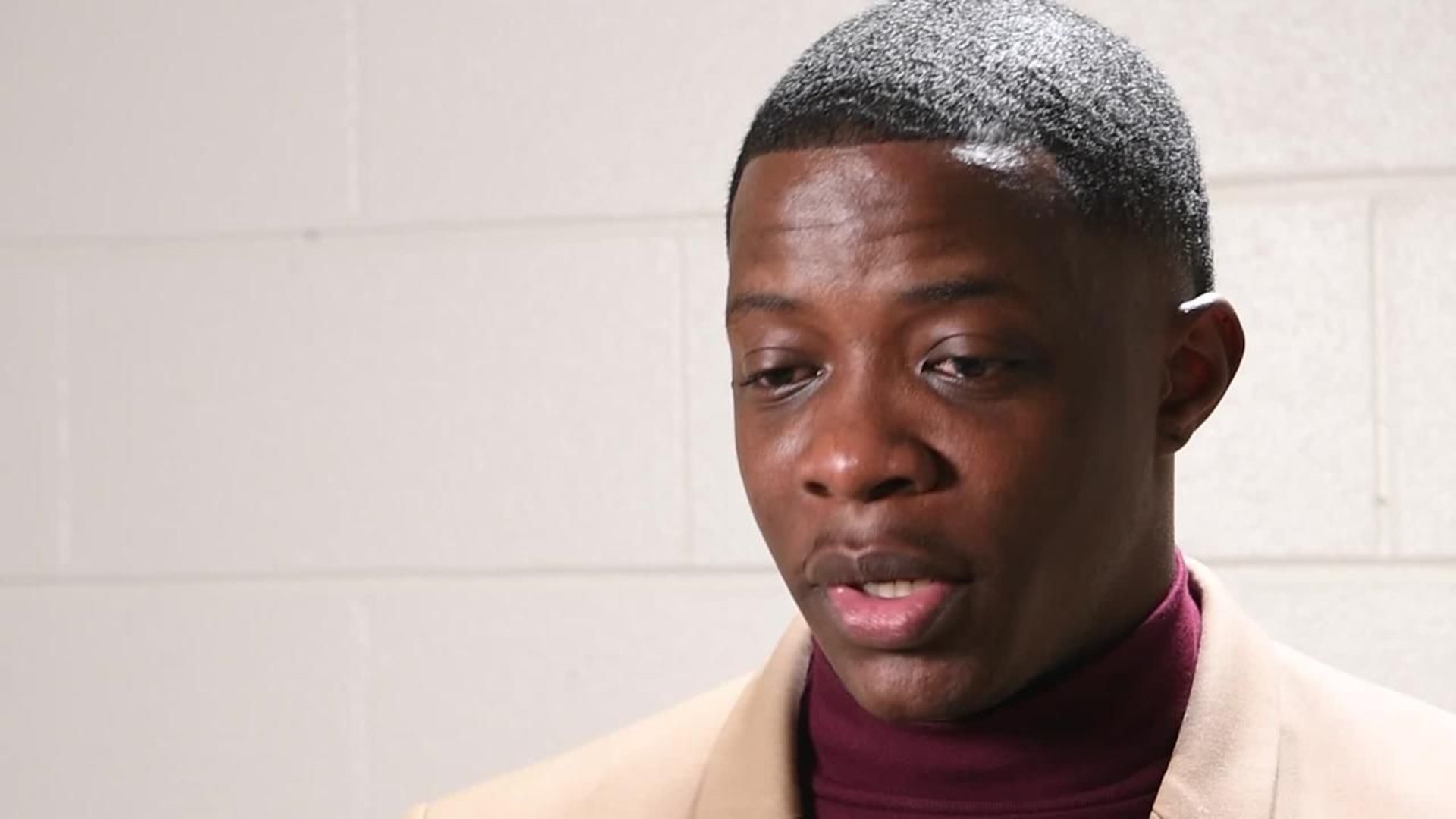 "You had a citizen step up to intervene with an active shooter," Aaron said. "He is the hero here and no doubt he saved many lives."

Ehmer then walked over and embraced Shaw.

Shaw Jr. said he doesn’t feel like a hero.

“I don’t really know, when everyone said that, it feels selfish,” Shaw said. “I was just trying to get myself out. I saw the opportunity and pretty much took it.”

Shaw said he was grazed by a bullet, treated for a minor wound and released from the hospital. 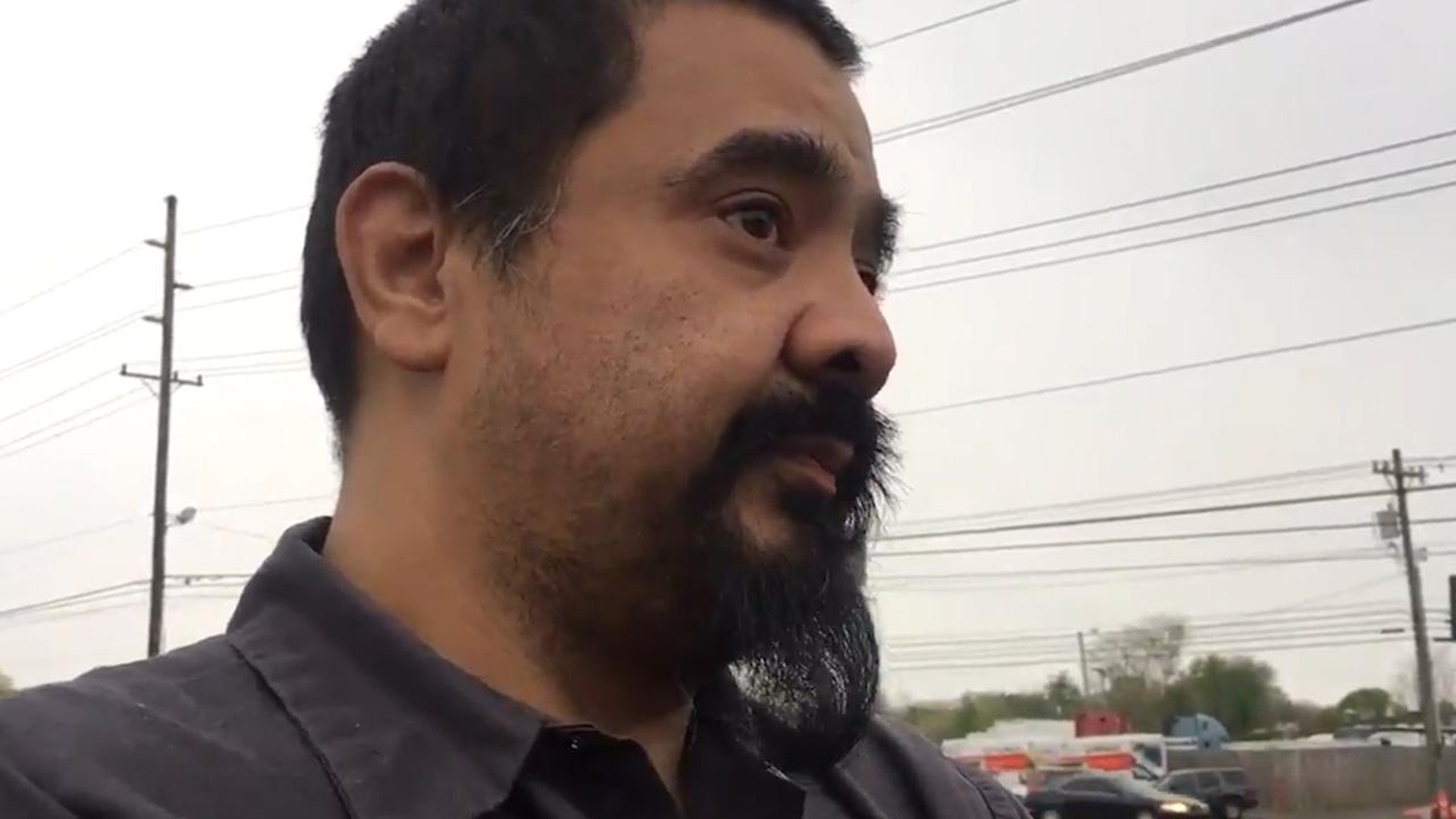 Chuck Cordero, 50, had come by to grab a cup of coffee Sunday morning when he saw the suspect get out of his vehicle and open fire. He described the suspect shooting through the glass and at a man standing by the door before heading inside.

"He did not say anything," Cordero said of the shooter. "He pulled up, got out of his car and was all business."

Credit: Metro police
A police photograph of the gun used in a deadly Waffle House shooting on April 22.

Cordero, who works at the Waffle House but was not on the clock at the time, praised the man he saw wrestle the gun away.

"He really saved some people. I'm positive he did," Cordero said. "Had that guy had a chance to reload his weapon, there was plenty more people in that restaurant."

Eight people were hospitalized after the shooting, six of them with gunshot wounds.

Travis Reinking, 29, of Morton, Ill., was initially named as a person of interest, and the vehicle the gunman arrived in is registered to him. Later, Aaron said Reinking matches the description of the gunman and was being treated as a suspect.

"If you see a nude guy walking around, call the police immediately," Aaron said. "We believe he may be the suspect in this."

A man believed to be Reinking was last seen in a wood line at an apartment complex near the Waffle House. The man may have donned black pants, police said.

Nashville Mayor David Briley called it "a tragic day for our city anytime people lose their lives at the hands of a gunman."

"My heart goes out to the families and friends of every person who was killed or wounded in this morning’s shooting," Briley said in a statement. "I know all of their lives will be forever changed by this devastating crime."

1 / 6
GEORGE WALKER IV, THE TENNESSEAN VIA USA TODAY NETWORK
Four people died after a gunman opened fire at a Waffle House in Antioch, Tenn. early April 22, 2018 according to Metro Nashville Police. The alleged gunman, identified as Travis Reinking, 29, opened fire at 3:25 a.m. ET at the restaurant in Antioch, about 16 miles southeast of downtown Nashville. A customer wrestled the rifle away from the man, who fled on foot on Murfreesboro Pike after shedding the coat, police said.

"There's clearly more to be said about these circumstances, but for now I ask Nashville to pray for and rally around these victims and join me in thanking the Metro Nashville Police Department as it works to find and apprehend the shooter,” he said.

Sunday's violence took place less than two miles from the September mass shooting at an Antioch church, where one person died and nine were injured after Emanuel Samson opened fire during Sunday morning services.

BREAKING: 3 persons fatally shot & 4 others wounded at the Waffle House, 3571 Murfreesboro Pike. Gunman opened fire @ 3:25 a.m. A patron wrestled away the gunman's rifle. He was nude & fled on foot. He is a white man with short hair. pic.twitter.com/d1qxRxsGNx 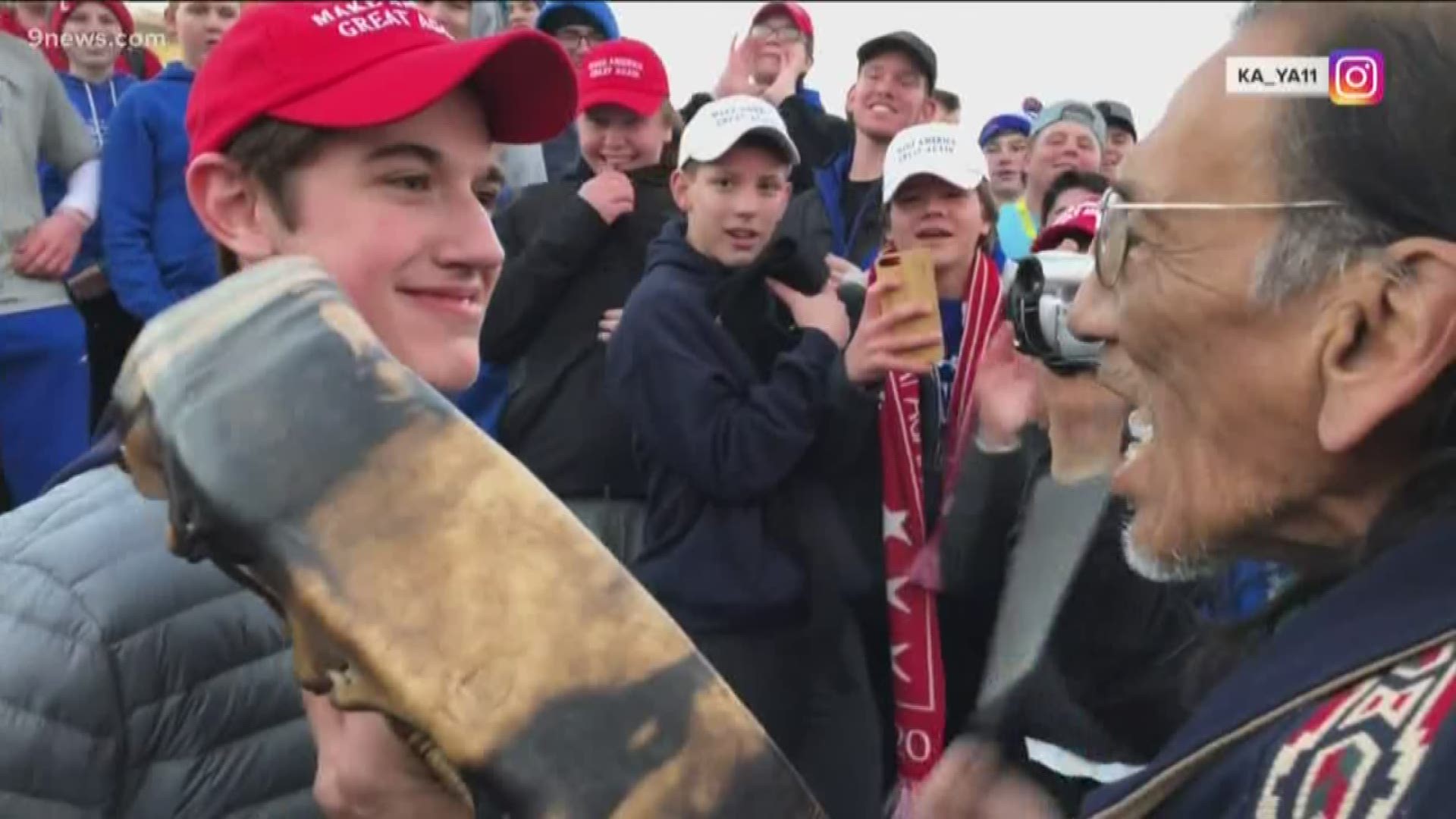