The Supreme Court decision that didn't decide much

The Supreme Court decision that didn't decide much 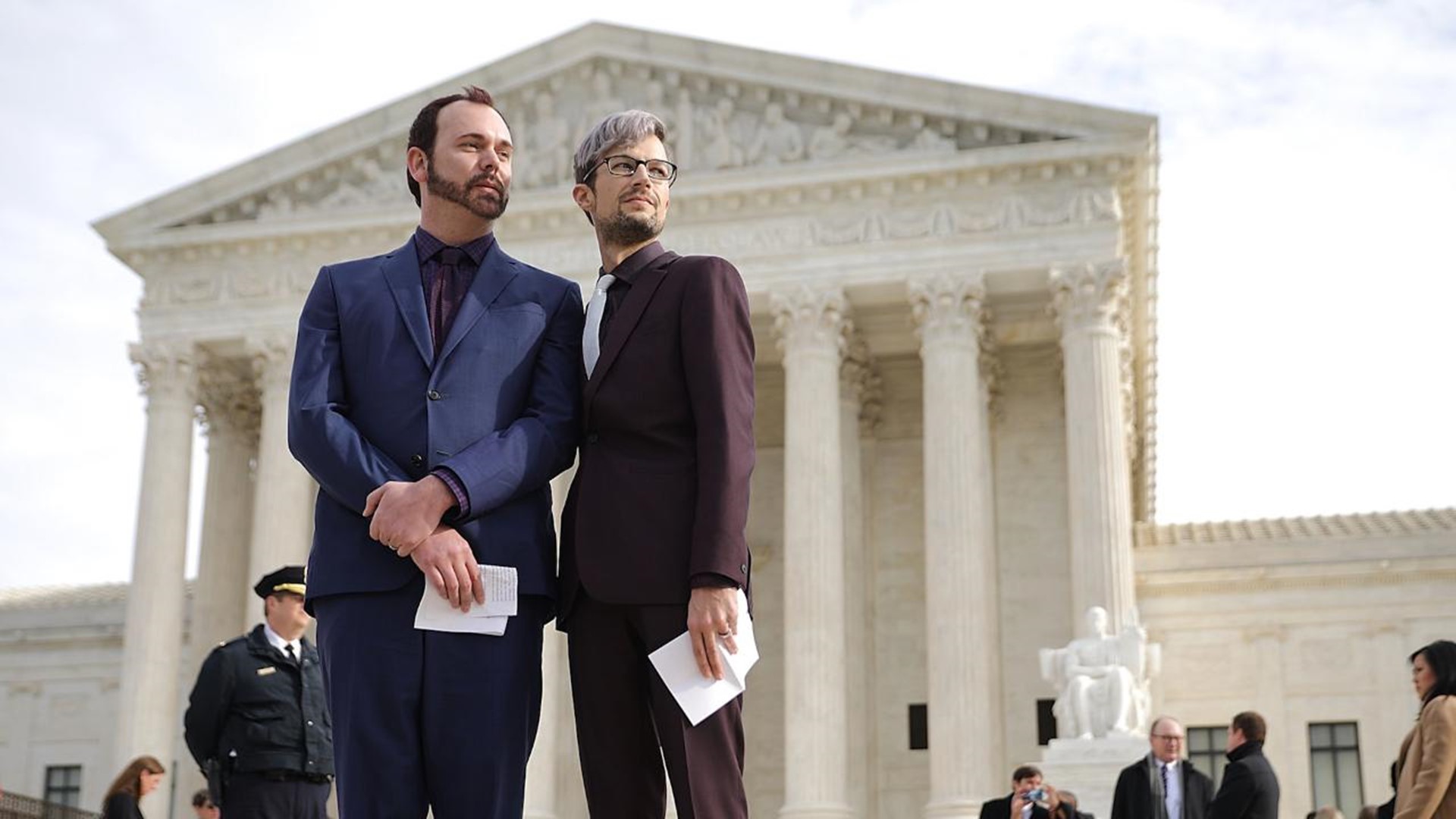 Discrimination's not baked right in

The Supreme Court sided 7-2 with a Colorado baker who refused to create a custom wedding cake for a same-sex couple, ruling that the state exhibited "religious hostility" against him. However, the decision didn't resolve whether religious opponents of same-sex marriage — including bakers, florists, photographers and videographers  — can refuse commercial wedding services to gay couples, saying instead that it "must await further elaboration in the courts." The justices' historic same-sex marriage ruling came three years ago, but since then a number of bills have been brought forth to undermine protections for LGBT families, according to a report out Monday. In interviews with people in the LGBTQ community from all 50 states, many said Pride Month carries  meaning in 2018, especially in rural areas. (Also Monday, the Supreme Court tossed out a lower court ruling against the Trump administration's policy of denying abortions to undocumented minors in federal custody, but only because the dispute had become moot.)

#SCOTUS didn't resolve the hardest First Am. issues posed by Masterpiece Cakeshop. Instead, it pointed out that they're hard and then ruled that the baker didn't get a fair process from the state. pic.twitter.com/ypDaDy4iu9

On Monday, Trump argued on Twitter that he had the "absolute right to pardon" himself, but that he wouldn't need to as he's "done nothing wrong." His morning tweet came the day after his lawyer, Rudy Giuliani, said on ABC's "This Week" that Trump had no plans to pardon himself, "not to say that he can't." The question, of course, comes as special counsel Robert Mueller investigates the Trump campaign's ties to Russia. And to be clear: The Constitution says the president can grant pardons "except in cases of impeachment" — suggesting to some that Trump could pardon himself for a crime and yet still be impeached. In a January memo to Mueller published this weekend, Trump's lawyers argued that the president can't obstruct justice. 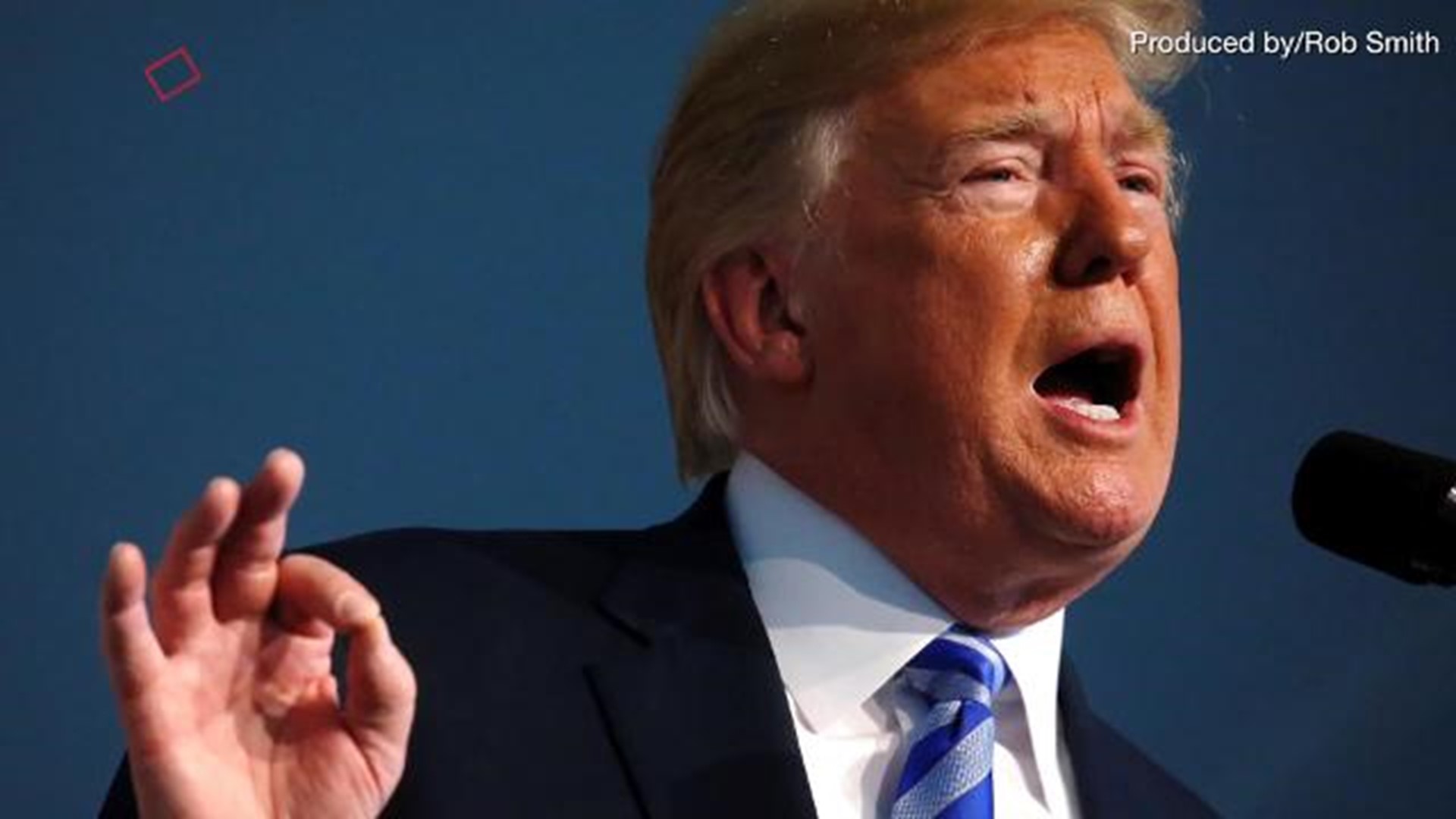 New stuff you can do with your iPhone this fall

Apple kicked off its Worldwide Developers Conference, which means it’s offering not only developers — but everyone with an iPhone, iPad, Mac or Apple Watch — the first glimpse of what new, cool stuff they can do with their devices this fall. The star is iOS, which powers the iPhone and iPad. Among the key features on tap for the iPhone:

The Parkland officer followed protocol, he says. He just 'didn't find' the shooter

The officer seen waiting for 20-plus minutes outside a Florida high school during the shooting that killed 17 in February claimed he followed protocol but ultimately "didn't find" the shooter. Scot Peterson, the scorned now-former school resource officer of Marjory Stoneman Douglas High in Parkland, Fla., told the Washington Post that he "just started reacting," locking down the building and clearing students out of the courtyard. Peterson, a Broward County deputy, retired amid severe criticism and now collects a pension of more than $100,000 a year. On Sunday, the high school's graduates honored those lost and looked to the future, receiving a surprise visit from Jimmy Fallon. 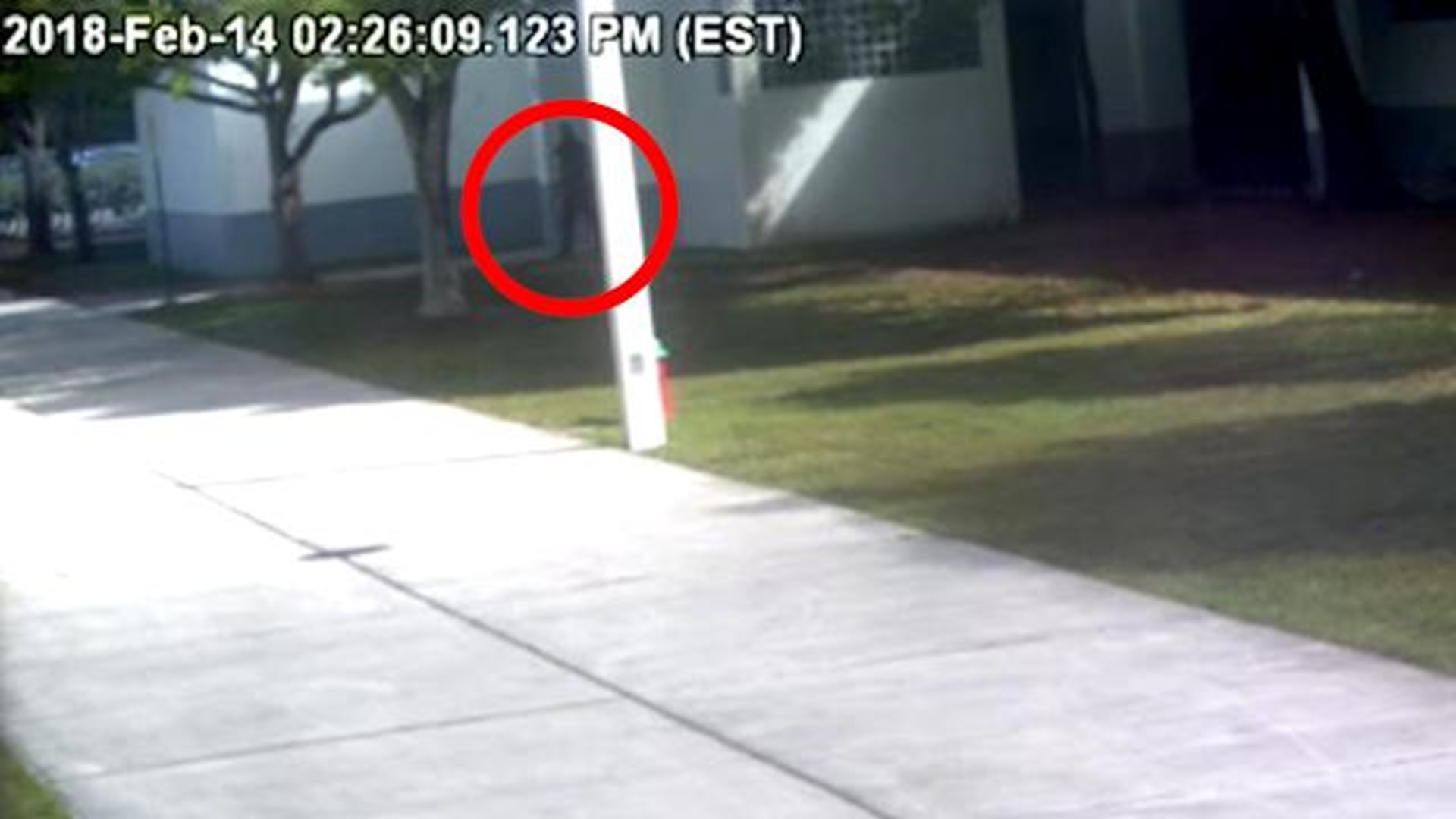 The French Open's most highly anticipated match so far — a fourth-rounder between Serena Williams and Maria Sharapova — did not take place Monday after Williams withdrew with a chest muscle injury. That means Williams won't win the first Grand Slam she’s played since giving birth to her baby last September. An issue with the tennis star's pectoral muscle got her "to the point where right now I can’t actually serve,” Williams told journalists in Paris. The 36-year-old, who has won 23 Grand Slam titles in her career, had never failed to take to the court for a scheduled Grand Slam match. She'll now have to wait until Wimbledon in July to try adding to her tally. 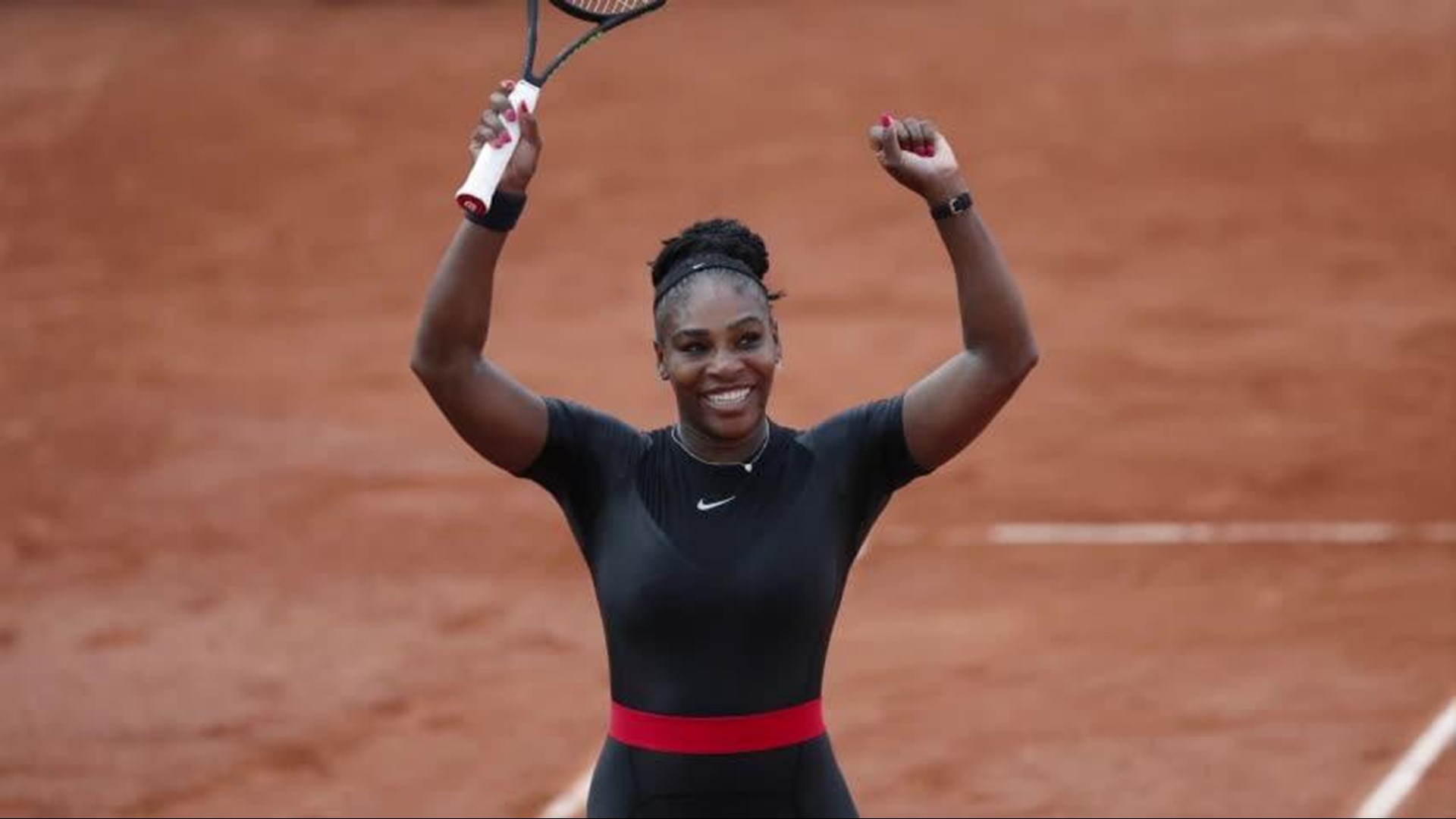 Whether you've got a sharp or mild need for cheese, National Cheese Day is a holiday you curd really get brie-hind. Cheese is so gouda, one doctor calls it "dairy crack." Even that creamy full-fat version is A-OK, studies say, just invite friends over so you don't eat it provolone on the couch. Getting salty over our cheesy puns? No need to wine about it!