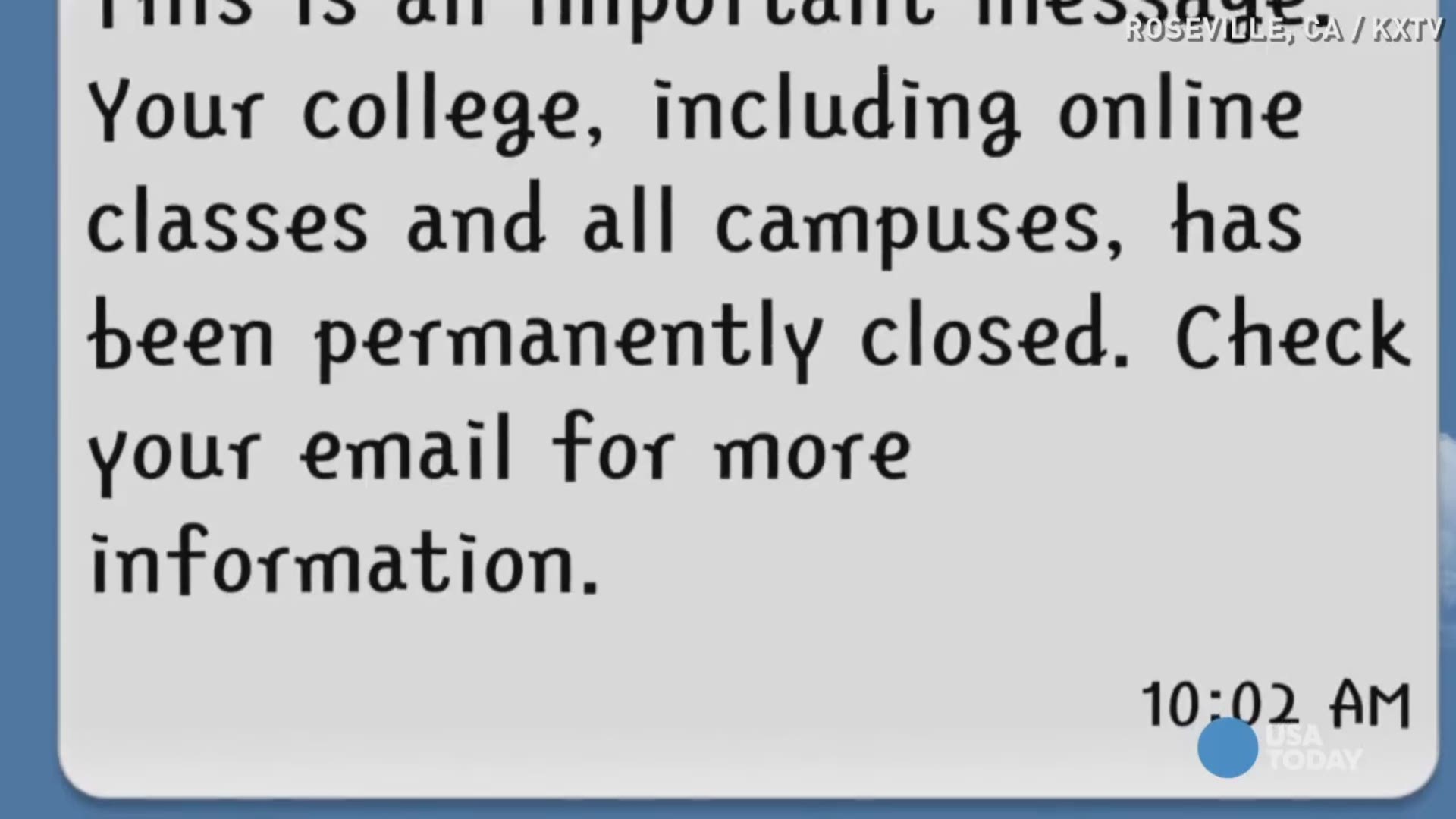 The Trump administration plans to scrap rules aimed at protecting students from unscrupulous for-profit college programs that have saddled many graduates with debts proportionally far higher than their incomes.

The change would eliminate the Obama administration's so-called gainful employment regulations. The rules had threatened to cut federal funding from for-profit colleges that don't prove their graduates can get decent-paying jobs.

In a written proposal issued Friday, the Department of Education said the regulations enacted in 2014 had been flawed by inconsistency and potential errors that "could mislead students in making an enrollment decision."

Contending the regulations hadn't been backed by research, the department also said it "has received consistent feedback from the community that the GE regulations were more burdensome than previously anticipated."

Replacing the old rules, which the Trump administration previously placed on hold, the department said it would give students more information about projected earnings after graduation, program costs and other data for all of the nation's institutions of higher learning – not just for-profit colleges.

The change could go into effect in July 2019, after a 30-day period for public comment that's set to start after the proposal is published in the federal register.

"Students deserve useful and relevant data when making important decisions about their education post-high school," Secretary of Education Betsy DeVos said in a written statement. "That's why instead of targeting schools simply by their tax status, this administration is working to ensure students have transparent, meaningful information about all colleges and all programs. Our new approach will aid students across all sectors of higher education and improve accountability."

More Money: Car buying red flags: 5 signs you need to walk away from a deal

More Money: Forget tin foil. Put your keys in the fridge to keep them safe from car thieves

However, some student advocacy groups complained that the proposal would eliminate accountability requirements aimed at protecting students from for-profit schools, such as Corinthian Colleges, which shut down in 2015 after federal education officials concluded that it had misled students and the federal government about job hiring rates for graduates.

"The elimination of the accountability provisions in the rule will hurt everybody that isn't a predatory, for-profit school: students, families, taxpayers, and responsible non-profit and for-profit schools," said Reid Setzer, the government affairs director for Young Invincibles, an advocacy group for young adults. 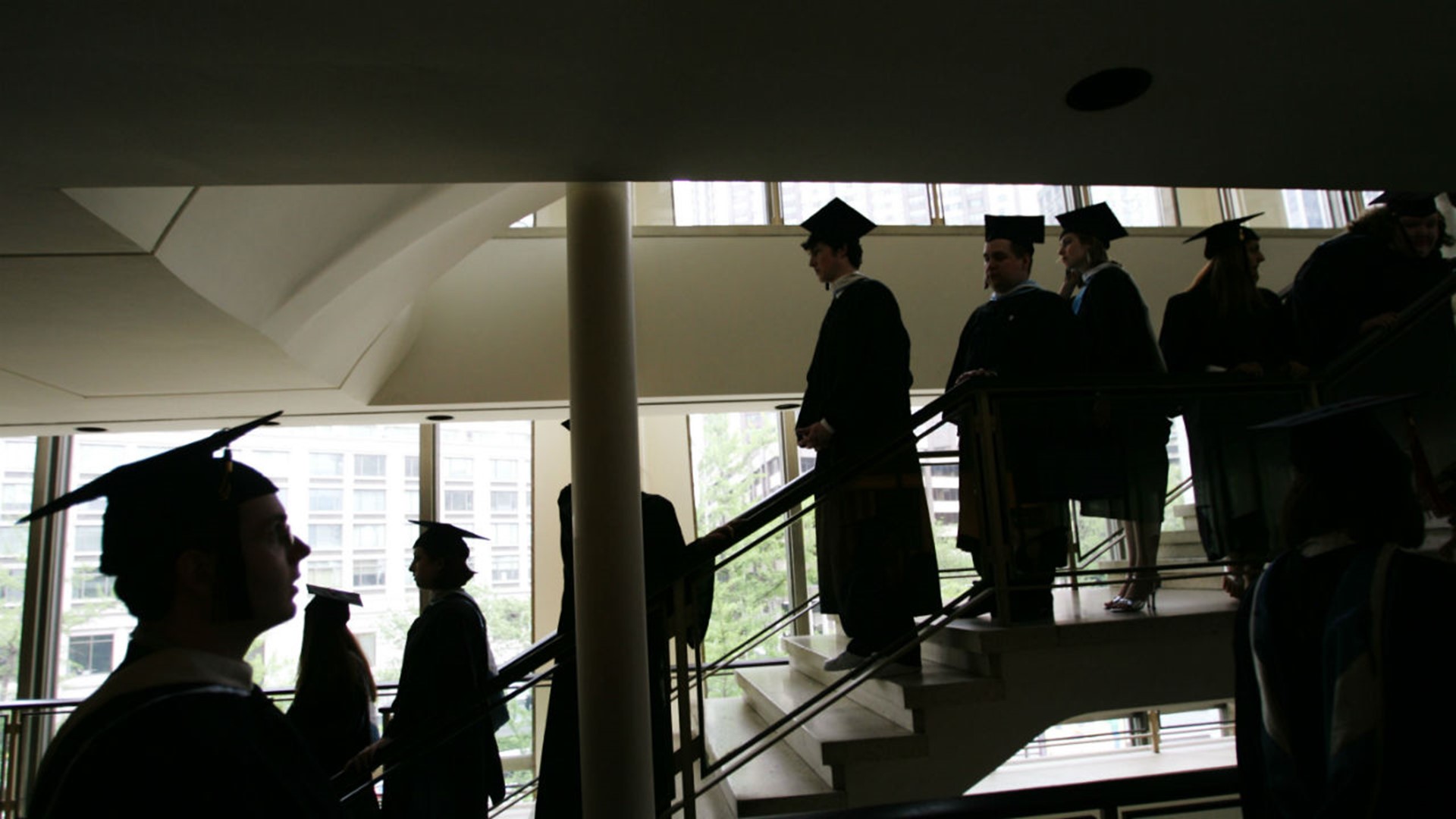 Consumers Union, the advocacy arm of independent product-tester Consumer Reports, complained that proposal followed the Trump administration's July plan to "drastically limit the ability of students who have been defrauded by higher education programs to cancel their loan debts."

Career Education Colleges and Universities, a trade group that represents many for-profit colleges, said the proposal would "provide complete transparency on the outcomes of today’s higher-education programs."

"By making available, in a student-friendly and transparent manner, key data points on debt, loan repayment, completion and earnings of graduates, the Department will empower prospective students with the information needed to select their preferred academic and career preparation pathway," said Steve Gunderson, the organization's CEO and president.

"When fully implemented, every student and every prospective student in America will know what to expect from the programs they are considering at any college or university," added Gunderson.