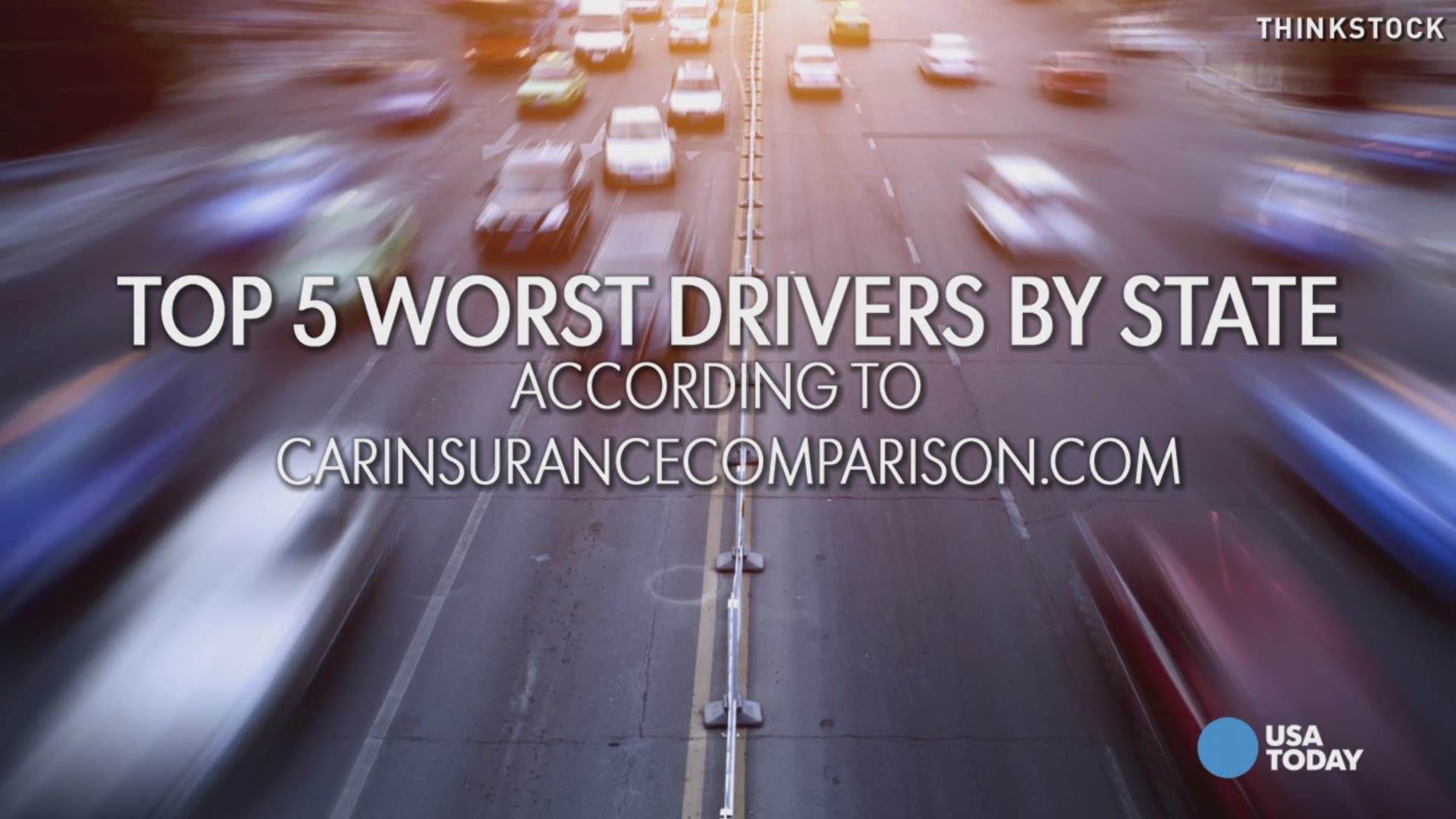 Credit: LaymanZoom / iStock
Car insurance premiums have risen sharply in recent years, increasing by 33% between 2010 and 2016. And if owners are also paying off a car loan, insurance premiums, which well exceed $1,000 annually in most states, can be a substantial burden. The amount a typical American pays for car insurance depends on many factors, including [&#8230;]

If you pay extra for accident forgiveness with your car insurance, you might think your premium won’t go up if you cause a crash. But don’t bet on it – it’s not quite that simple.

With accident forgiveness, insurers say they won’t raise your rate solely due to an at-fault accident claim. Some offer it as a free loyalty perk for long-term customers with clean records, while others make it an optional add-on you can purchase to put your mind at ease. In either case, a clean driving record for three to five years is required, so only those who tend not to cause accidents are eligible to pay for the perk.

And that’s the crux of it – how much do you want to pay for a mistake you haven’t made and might never make?

Here’s how to weigh whether it’s worth the extra cost.

Premium increases vs. the cost of forgiveness

First, it helps to know what’s at stake if you don’t have accident forgiveness and you cause a crash.

NerdWallet analyzed 2018 insurance quotes nationwide to determine how much more drivers with one at-fault crash on their records pay compared with accident-free drivers. Rates and surcharges vary widely among insurers, but, on average, the difference in premiums was $566 per year, or a 44 percent increase in insurance costs after causing a crash.

The additional charges stick around for three to five years, depending on the company, so forgiveness can be appealing.

More: Want cheaper car insurance? These are the 25 models you should look at

But how much does it cost? In a separate analysis from 2017, NerdWallet found that, among carriers who charge for accident forgiveness, it often cost drivers an additional 2 percent to 9 percent, though it varies significantly by state and insurer. That may not seem like much, but if you drive for several years without an accident, it can add up.

And say you did cause a wreck; you wouldn’t necessarily avoid a premium hike. Any good-driver or claim-free discounts, which tend to range from 10 percent to 40 percent, could go out the window.

What’s more, car insurance rates are trending up overall, so many drivers are seeing premium increases without any dings on their records. Between September 2017 and September 2018, car insurance costs rose 6.6%, according to the Bureau of Labor Statistics.

“If you want accident forgiveness, you’ll pay for it in some way,” says Kyle Nakatsuji, CEO of auto insurance startup Clearcover, based in Chicago. Even with companies that don’t charge for it, “the cost is typically already baked into your insurance rates.”

For drivers in California, accident forgiveness isn’t an option, because it’s difficult for insurers to clear it with the state insurance department. According to Nancy Kincaid, press secretary for the California Insurance Commissioner's office, insurers proposing to offer accident forgiveness “would undergo heightened scrutiny.”

More: How to estimate car insurance before buying a car

Why? By charging for the perk, “insurers are, in essence, charging a customer for accidents that haven’t happened yet,” explains Nakatsuji.

Get what you want for the best rate

Insurance rates are determined by many factors, and driving behavior is just one – but it’s one you control the most. Drivers with squeaky-clean records get some of the lowest rates, so shoot for those good-driver discounts.

It’s a good idea to revisit your policy and shop for insurance quotes every one or two years. And if you’ve caused an accident, remember to shop for car insurance quotes just after the third and fifth anniversaries of your crash to keep premiums down. Check with your agent or a recent policy statement to see:

If it’s affordable and provides peace of mind, go ahead and opt in. Just know it might not curb rate increases completely should you cause a wreck.

NerdWallet is a USA TODAY content partner providing general news, commentary and coverage from around the web. Its content is produced independently of USA TODAY.