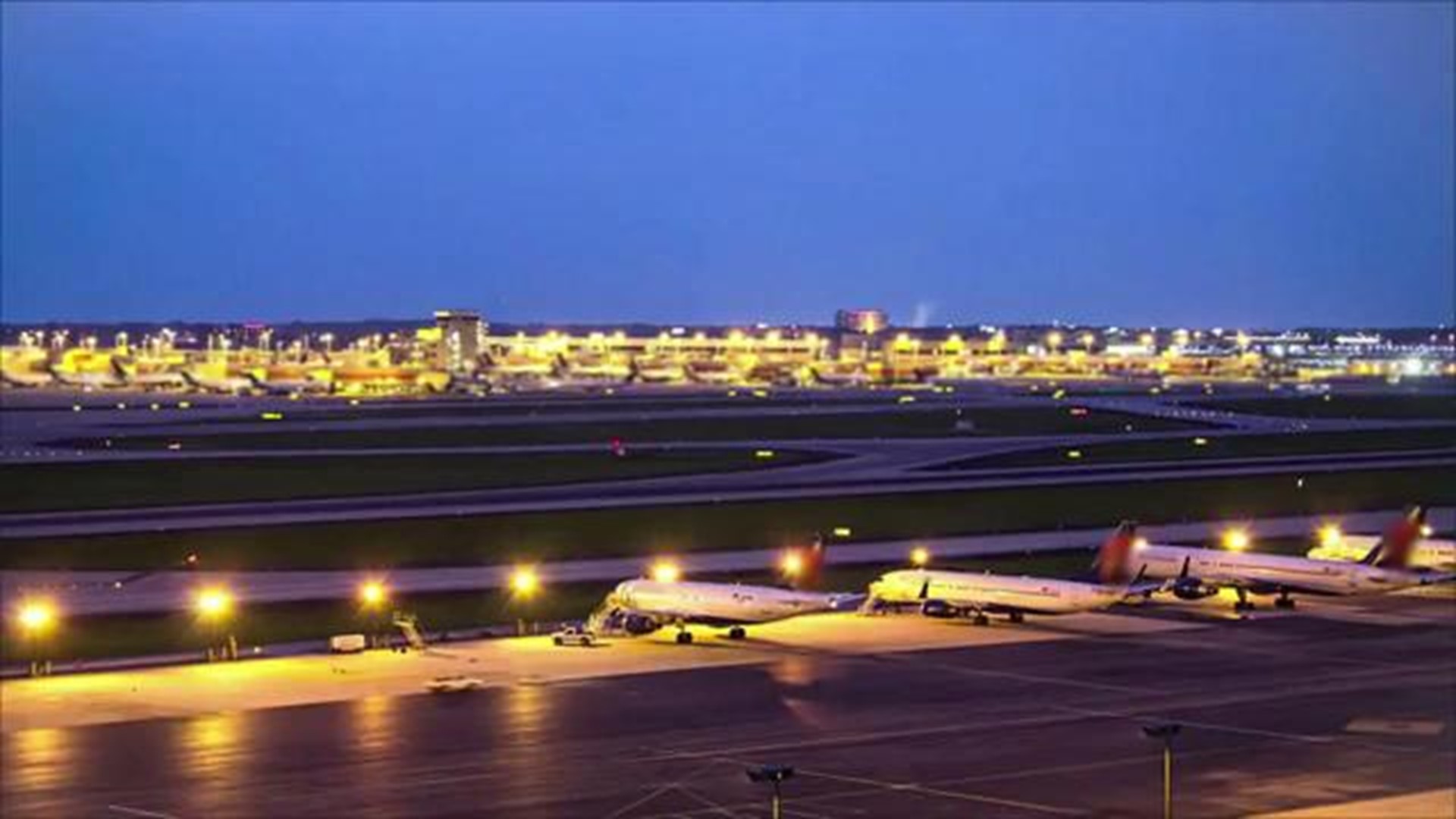 The world's top 10 airports for 2018, according to Skytrax

Singapore’s Changi Airport has been named the world’s best for the sixth year in a row in the annual World Airport Awards by Skytrax for 2018.

Cincinnati/Northern Kentucky (No.34), Toronto Pearson (No. 41), Houston Bush Intercontinental (No. 48) and Atlanta (No. 50) were the only other North American airports to place in Skytrax’s top 50.

For Changi, the airport is regularly lauded as one of the world’s best airports. It recently opened a new terminal and is pressing ahead with other improvement projects. Officials there welcomed the top rating by Skytrax.

“We are extremely honored to be named Skytrax’s World Best Airport for the sixth consecutive year. It is a significant achievement for Changi Airport and spurs us to continue to deliver the best passenger experience for all who travel through Changi Airport,” Lee Seow Hiang, CEO of Changi Airport Group, said in a statement issued by Skytrax.

Aside from the overall ratings, Skytrax also tabbed winners for individual categories.  Tokyo Haneda, for example, was named the "world's cleanest." The "most improved" was Rome's Leonardo da Vinci–Fiumicino Airport. The world's best airport for "staff service" was the Incheon Airport near Seoul while London Heathrow's T2 won "best terminal."

1 / 49
Jung Yeon-Je, AFP/Getty Images
The mascot of the 2018 PyeongChang Winter Olympics is set at the arrival gate of Terminal 2 of Incheon International Airport on Jan. 18, 2018.

There was even an award for "World's Best Airport Hotel," which went to the Crowne Plaza at Changi Airport. (Scroll down to see all of the category winners)

According to Skytrax, the 2018 World Airport Awards were based on 13.73 million airport survey questionnaires asking travelers of more than 100 nationalities to rank their airport experience on everything from check-in and arrivals to transfers, shopping, security and immigration, “through to the departure at the gate.”

1 / 18
Osama Faisal, AP
The outside of the terminal building of the new Hamad International Airport.

The World's Most Improved Airports: Rome Fiumicino (Highest in North America: No. 7 Montreal, No. 9 Houston Intercontinental)

MORE: Planespotting at the Hong Kong and Taipei airports (story continues below)

1 / 15
Qantas
Skytrax, a U.K.-based travel consultancy that runs what it calls the "world's largest review site," determines the winners of its annual World Airline Awards from reviews by more than 18 million passengers that represent more than 100 countries. At No. 15 for 2017: Qantas Airways.