Yes, 'Pele's hair' is falling from the sky in Hawaii

Yes, 'Pele's hair' is falling from the sky in Hawaii 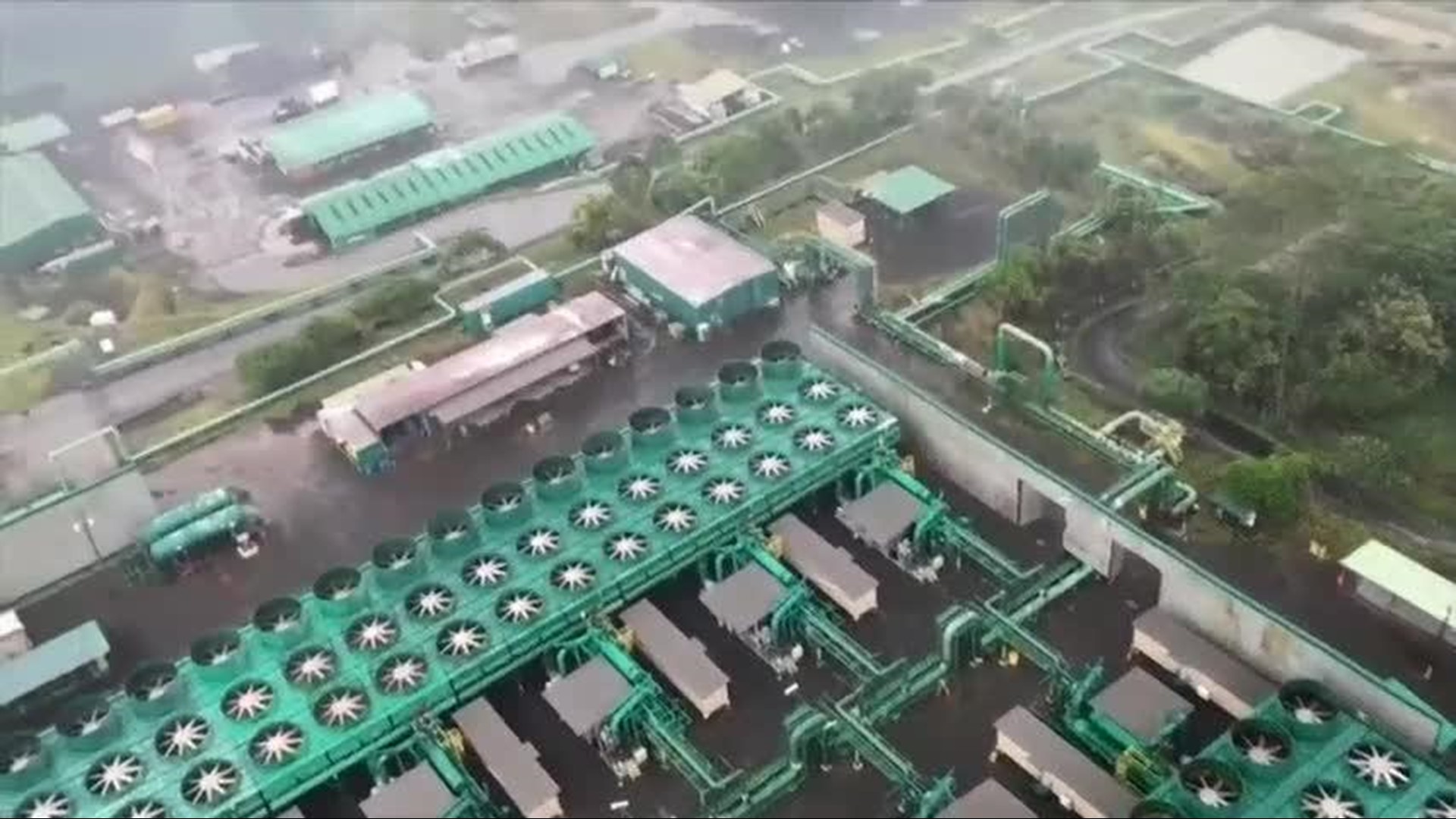 Credit: Mario Tama, Getty Images
Street art depicts Pele, the Hawaiian goddess of fire, in the aftermath of eruptions from the Kilauea volcano on Hawaii's Big Island, on May 12, 2018, in Pahoa, Hawaii.

This isn't your typical weather forecast: "Pele’s Hair is falling in Pahoa," the Hawaiian Volcano Observatory announced Tuesday in a forecast for the Kilauea volcano.

The normally staid National Weather Service also got in on the act, warning that "Pele's hair and other lightweight volcanic glass from high fountaining fissures are being transported downwind."

This, of course, begs the questions: Who is Pele, and why is his (or her) hair falling from the sky?

First of all, it's not hair from the former Brazilian soccer star, but the Hawaiian fire and volcano goddess, Pele.

"The goddess of fire (and volcanoes and lightning and wind), she has a reputation for being as fickle as she is fervent," the Atlantic noted earlier this month. "From her home in the Halemaʻumaʻu crater at the summit of the Kīlauea volcano, the legend goes, Madame Pele determines when and where the lava flows. She is the goddess who 'shapes the sacred land.'"

The Hawaiian Volcano Observatory notes that "Hawaiian chants and oral traditions tell in veiled form of many eruptions fomented by an angry Pele before the first European, the missionary Rev. William Ellis, saw the summit in 1823."

While Pele herself may be legendary, her "hair," which is what's falling from the sky this week, has a real scientific explanation.

Pele's hair — fine strands of volcanic glass fibers — is formed from lava fountains and rapidly moving lava flows, the U.S. Geological Survey said. Volcanic ash produced by small explosions from the volcano is a mixture of tiny spheres and shards of volcanic glass, including Pele's hair.

The "hair" fibers are so abrasive that they can scratch car windshields if wiped away using windshield wipers, according to the Hawaii Star Advertiser.

Residents this week marveled at the sight. “This is pretty crazy because we never did see Pele’s hair fall in Pāhoa in all my life,” Big Island local Ikaika Marzo said Monday on Facebook Live.

“But it’s all over my truck, and also all the vehicles here … I would recommend everyone to wear a particle mask right now,” Marzo added.

1 / 11
Marco Garcia, AP
A woman tries to talk to a national guardsmen to gain entry to the Leilani Estates, Friday, in Pahoa, Hawaii. A mandatory evacuation forced many residents to flee their homes due to a nearby lava eruption.