Animal Crossing among 4 inductees to Video Game Hall of Fame

Four video games were recognized for their influence on popular culture and the video game industry. 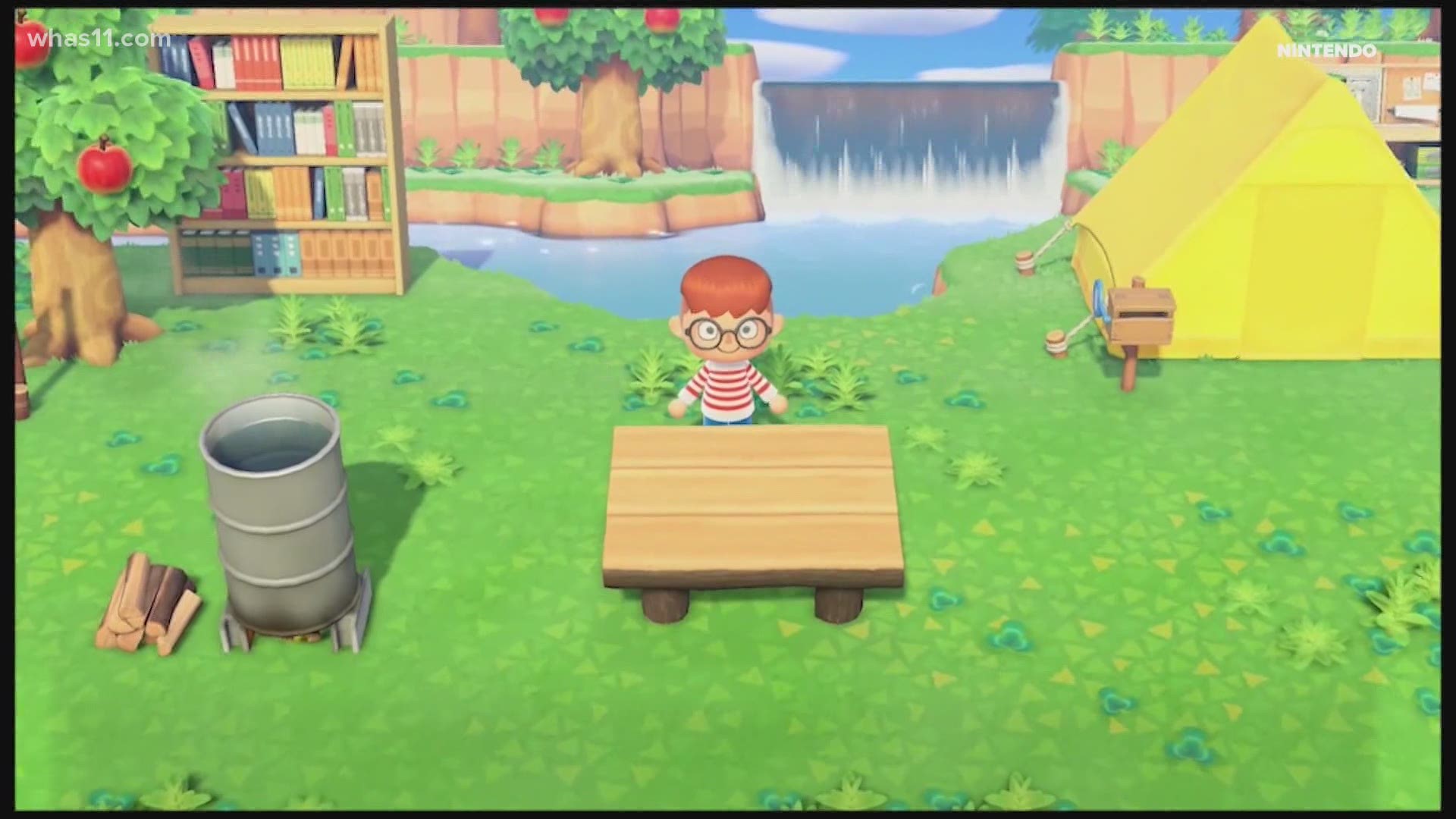 ROCHESTER, N.Y. — The World Video Game Hall of Fame on Thursday inducted the groundbreaking Microsoft Flight Simulator, franchise-inspiring Where in the World is Carmen Sandiego? award-winning StarCraft and Animal Crossing, whose popularity has surged during the pandemic.

The four games were honored for their influence on popular culture and the video game industry. They were chosen from a field of finalists that also included: Call of Duty, FarmVille, FIFA International Soccer, Guitar Hero, Mattel Football, Pole Position, Portal and Tron.

Nintendo debuted the Animal Crossing game in 2001, offering a leisurely pace that appealed to a wider range of people than other titles of its time, said Racquel Gonzales, research historian at The Strong museum, where the World Video Game Hall of Fame is located.

"These elements may help explain why its latest installment proved such a huge hit during the COVID-19 pandemic, when everyone was searching for a little neighborly sociability,” Gonzalez said in a news release.

Microsoft Flight Simulator has remained the most popular and longest lasting simulator since its launch in 1982, The Strong said, providing realistic recreations of actual aircraft.

“It’s hard to overestimate what a groundbreaking program Microsoft Flight Simulator was when it debuted,” said Jeremy Saucier, assistant vice president for interpretation and electronic games. “For the first time, amateur and professional aviators could navigate the skies—without ever leaving home."

California-based developer Blizzard Entertainment debuted StarCraft in 1998, and it went on to win multiple awards. The multiplayer mode of the immersive, science-fiction game turned it into the largest esports title of its day, according to The Strong.

Meet the class of 2021! The Strong inducts Animal Crossing, Microsoft Flight Simulator, StarCraft, and Where in the World is Carmen Sandiego? into the World Video Game Hall of Fame. #VideoGameHall https://t.co/0f576DVbrC pic.twitter.com/fVc6bV9O1S

Where in the World Is Carmen Sandiego? was released by Brøderbund in 1985 and became a best-selling “edutainment” franchise that helped millions of students learn world geography as they searched for the mysterious title character. The game inspired a show on American Public Broadcasting in the 1990s and an animated series on Netflix.

The World Video Game Hall of Fame, established in 2015 recognizes electronic games of all types — arcade, console, computer, handheld and mobile. Anyone can nominate a game and final selections are made on the advice of journalists, scholars and other experts on video games and their role in society.