The palace has not responded to the interview, which has made headlines and sparked debate around the world. 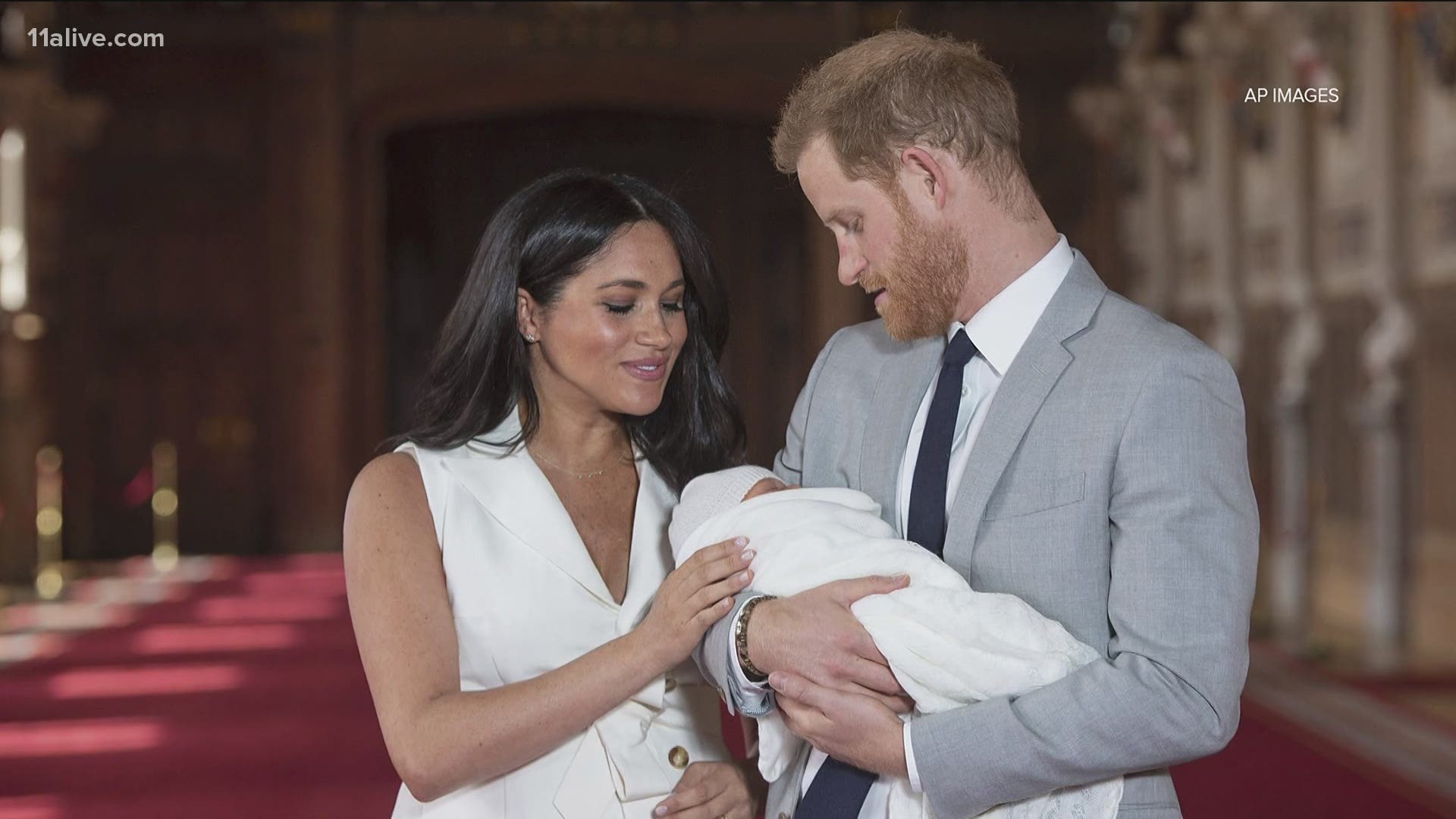 The palace has not responded to the interview, broadcast in the U.S. on Sunday night, which has made headlines and sparked debate around the world.

Here are five key points from the broadcast:

Meghan, who is biracial, said before the couple had their son Archie, there had been “concerns and conversations” between Harry and the family “about how dark his skin might be when he’s born.”

Harry confirmed there was a conversation about “what will the kids look like.” He said he would never reveal who was involved, but Winfrey said he told her it was not his grandparents, Queen Elizabeth II and Prince Philip.

Meghan also said she was treated differently by the British media compared to Prince William’s wife Catherine, who was also followed closely by the press and even dubbed “Waity Katie” on account of the couple’s long courtship.

“While I imagine that was really hard — and I do, I can’t picture what that felt like — this is not the same,” Meghan said. “And if a member of his family would comfortably say ‘We’ve all had to deal with things that are rude’ — rude and racist are not the same.”

MEGHAN SAYS SHE HAD SUICIDAL THOUGHTS

Meghan said her isolation and unhappiness inside the royal family grew so bad that “I just didn’t want to be alive anymore.”

“And that was a very clear, and real, and frightening, constant thought,” she said.

So she said she sought help from the palace's human resources department, but did not receive it.

HARRY SAYS HE WAS TRAPPED

Harry said that, through his relationship with Meghan, he realized that he and his family were all trapped inside an oppressive system.

“I was trapped but I didn’t know I was trapped,” he said. “My father and my brother, they are trapped. They don’t get to leave.”

He also claimed there was a toxic relationship between the royals and the media and that Britain's royal family was afraid of the tabloid press “turning on them.”

“There is a level of control by fear that has existed for generations,” he said.

HARRY HAS A FRACTURED RELATIONSIP WITH HIS FATHER AND BROTHER

Harry revealed a breakdown in his relations with his father Prince Charles, who is heir to the British throne, and elder brother Prince William, the second in line.

He said at one point Charles stopped taking his calls, and there was still “a lot to work through” in their relationship.

“I will always love him. But there’s a lot of hurt that’s happened and I will continue to make it one of my priorities to try and heal that relationship,” Harry said.

He said he and William had “been through hell together, we have a shared experience, but we were on different paths.”

The couple’s lavish May 2018 wedding at Windsor Castle was a grand ceremonial affair, watched by millions around the world. But Meghan revealed she and Harry had already exchanged vows in private three days earlier in the presence of Archbishop of Canterbury Justin Welby, head of the Anglican church.

“We called the archbishop and we just said, look, this thing, this spectacle is for the world, but we want our union between us,” she said. "So the vows that we have framed in our room are just the two of us in our backyard with the archbishop of Canterbury.”

“Just the three of us,” Harry added.

They also revealed that their second child, due in the summer, will be a girl. Their son Archie was born in May 2019.

RELATED: Meghan: 'Liberating' to do Oprah interview without royals' input