Will all 8 planets in our solar system ever perfectly align?

You have seen the posters of all eight planets in a row, but will it actually happen in your lifetime? 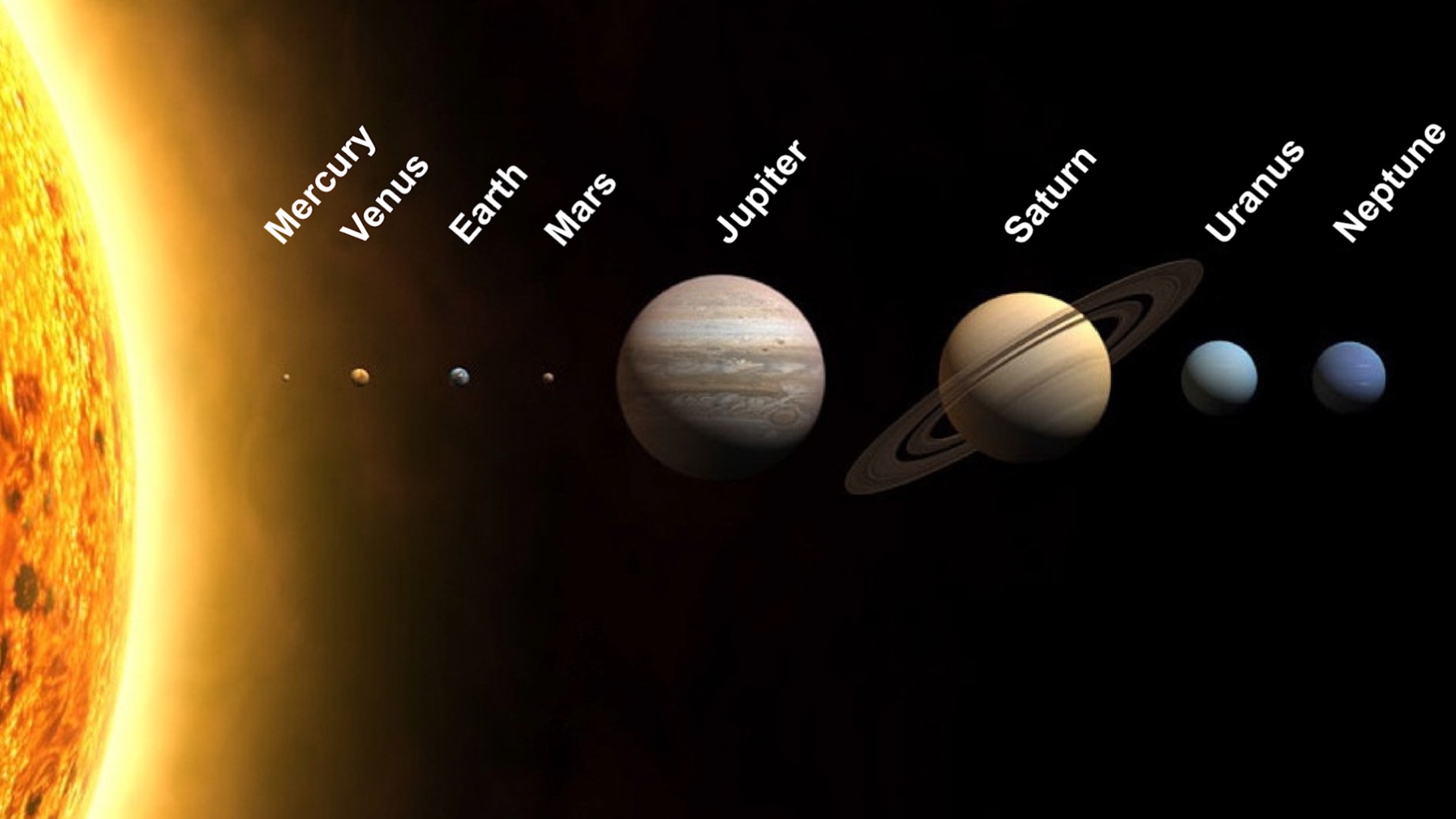 You may have seen it on posters in classrooms or at museums: all eight planets in our solar system perfectly lined up. But is it something that you will see within your lifetime?

No. And neither will anyone else.

While such images are novel ideas, and while some might wonder if such an alignment would lead to some supernatural event as you see in the movies, it's never going to happen.

RELATED: Discovery of 20 new moons puts Saturn ahead of Jupiter

RELATED: A tiny black hole may be hiding in our solar system beyond Neptune

The main reason is because not all the planets are on parallel orbital paths. Some of the orbits are tilted compared to the others.

If such an alignment ever did happen, the gravitational forces reportedly would not affect Earth in any meaningful way. The only two bodies in our solar system big enough or close enough to significantly affect us are the sun and the moon.

This doesn't mean earthlings will never see their seven celestial neighbors sharing the same night sky. The last time it happened was the year 949, according to Science Focus. The next time will be May 6, 2492.

That date will change if astronomers ever identify another planet in our solar system and have to add that to alignment possibilities. They have been searching for a theoretical "Planet Nine" deep beyond Neptune. However, there is also a theory that "Planet Nine" may actually be a tiny primordial black hole.

Mercury, Venus, Mars, Jupiter and Saturn have been visible in the sky at the same time. The most recent example was in April 2002. The next such alignment is expected in 2040.