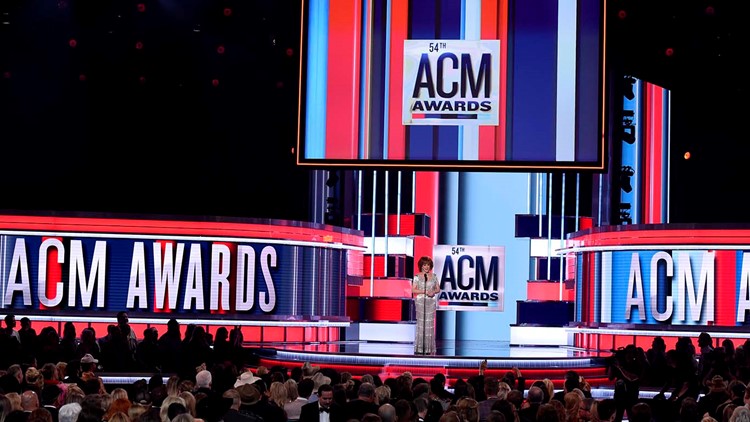 Kacey Musgraves' Golden Hour" continued its winning streak: It won album of the year at the Grammys and repeated the win at the Academy of Country Music Awards on Sunday.

Musgraves said she had "some of the greatest memories of my entire life" while recording the album. She also thanked her sister, who was sitting in the audience at the MGM Grand Garden Arena in Las Vegas, for designing her album covers.

Musgraves' critically acclaimed "Golden Hour" won four Grammys, including album of the year and best country album. However, she didn't score a nomination for the top prize at the ACMs — entertainer of the year.

Instead, men make up the nominees exclusively for a second straight year with Chris Stapleton, Keith Urban, Kenny Chesney, Luke Bryan and Jason Aldean, who has held the title since 2015.

Musgraves was the sole female artist in the album of the year category.

Bebe Rexha was the only woman competing for song of the year thanks to the record-setting hit "Meant to Be," featuring Florida Georgia Line, while Maddie & Tae is the sole female act up for duo of the year.

But both honors, along with single of the year, went to Dan + Shay.

"I think somebody got the cards mixed up tonight," Dan Smyers said onstage. "This is all incredible. We are all winners tonight."

Check out the rest of the winners (in bold) and nominees:

The Associated Press contributed to this story. 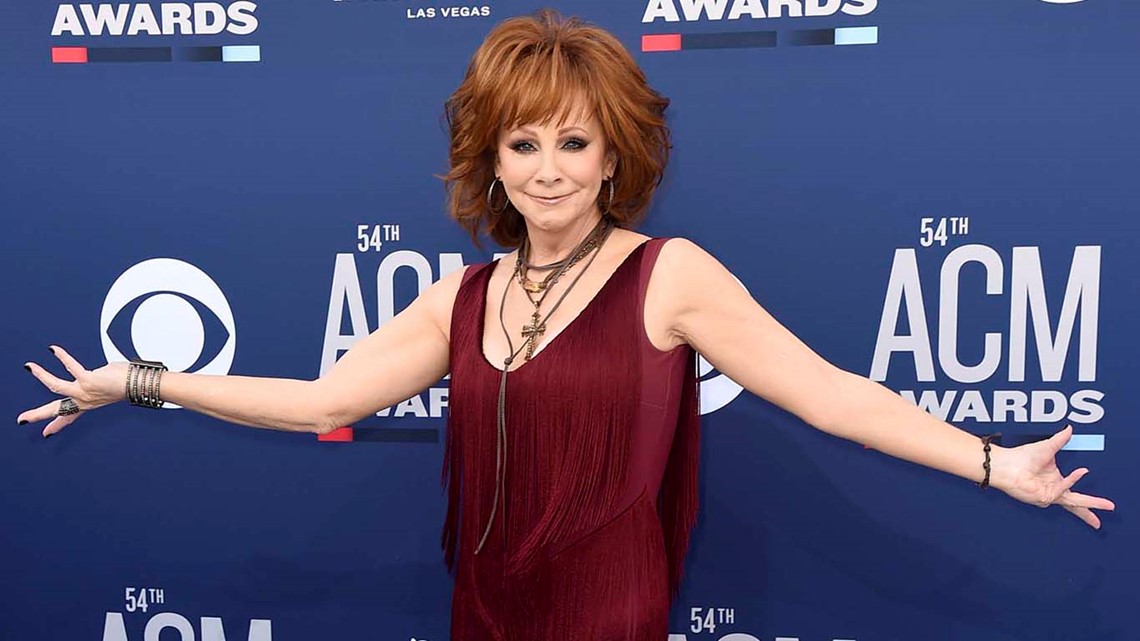