This actress is most likely to give you malware, computer viruses

Cybersecurity firm McAfee has released its list of the most dangerous celebrities on the internet in 2019. 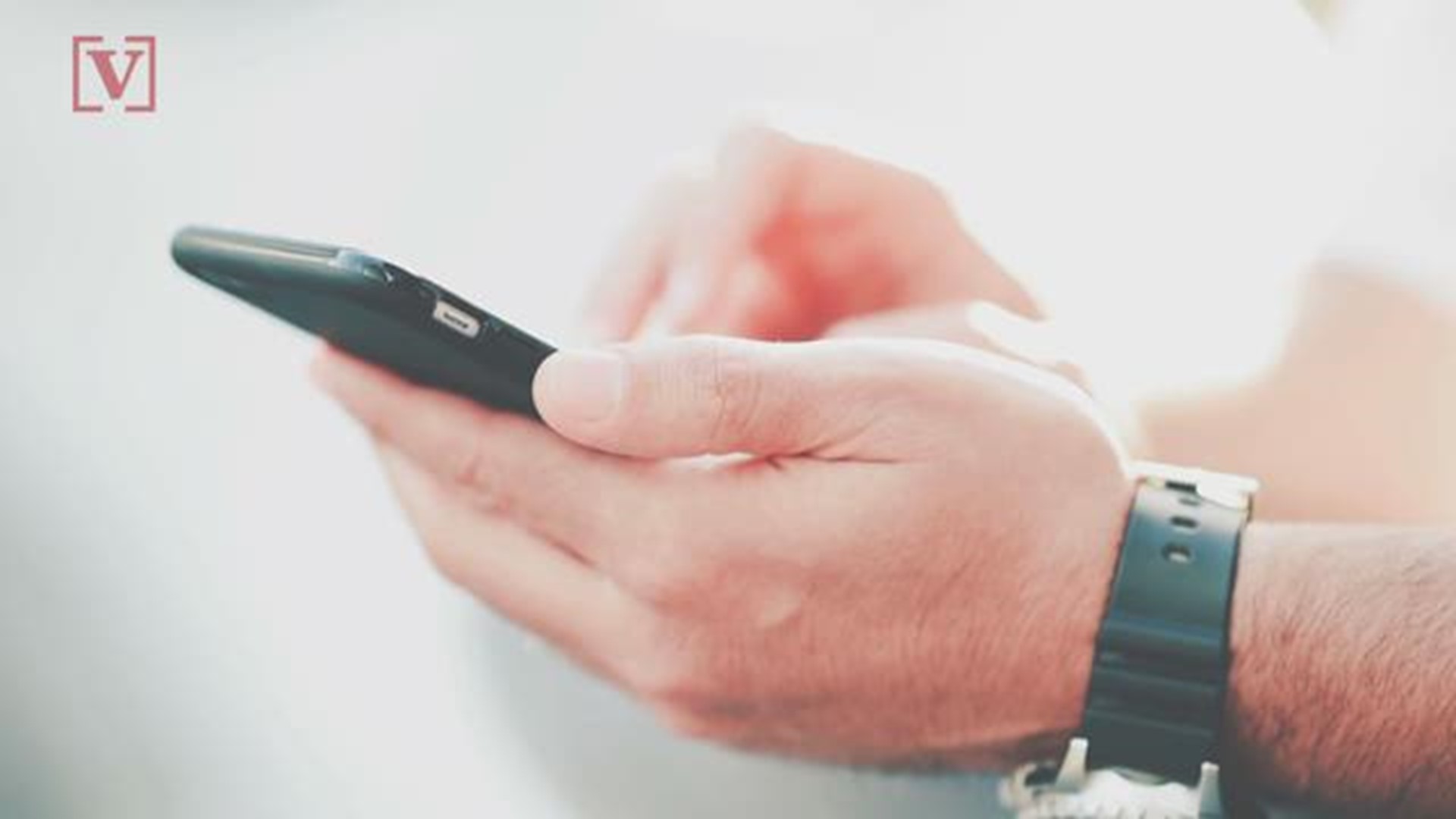 NEW YORK — Actress Alexis Bledel has been bookish and sweet on "Gilmore Girls" and "Sisterhood of the Traveling Pants." But the actress herself is now officially dangerous.

Cybersecurity firm McAfee on Monday crowned Bledel the most dangerous celebrity on the internet in 2019. No other celebrity was more likely to land users on websites that carry viruses or malware.

RELATED: 'Handmaid's Tale' author likens some US state laws to her fictitious dystopia

The survey is meant to highlight the danger of clicking on suspicious links. Bad actors will attach malware and malicious links to famous names, hoping fans searching for videos on the internet will fall victim. McAfee urges internet users to consider risks associated with searching for pirated content and always apply updated security fixes.

"Consumers may not be fully aware that the searches they conduct pose risk, nor may they understand the detrimental effects that can occur when personal information is compromised in exchange for access to their favorite celebrities, movies, TV shows or music," Gary Davis, chief consumer security evangelist at McAfee, said in a statement.

Davis explained that Bledel and Turner likely landed on the list this year due to their respective roles in the popular shows "The Handmaid's Tale" on Hulu and "Game of Thrones" on HBO, both subscriber-based services.

Talk show hosts Corden and Fallon probably landed on the list due to viral videos of their shows, while interest in "Star Wars: The Rise of Skywalker" likely put Nyong'o so high. Lil Wayne's summer tour with Blink-182 may have prompted fans to search for illegal downloads.

Chan's name on the list may be a surprise since he has kept a relatively low profile of late, but Davis explained that rumors circulated this year that the actor might return to the big screen in "Rush Hour 4" and "The Karate Kid 2." His team denied the gossip, but cybercriminals jumped in, hoping to "target fans who were overcome by nostalgia and less cautious about their personal security."

Bledel takes over top spot from Ruby Rose, who led last year's list largely because of interest in her playing Batwoman. This year's list also indicates interest in reality stars may have waned. Kristen Cavallari and Kourtney Kardashian, who both found themselves in last year's top 10 list, dropped to No. 214 and No. 222, respectively.