Amazon has changed its policy on plant and seed sales as U.S. officials try to figure out who has been sending thousands of seed packages to unsuspecting recipients. 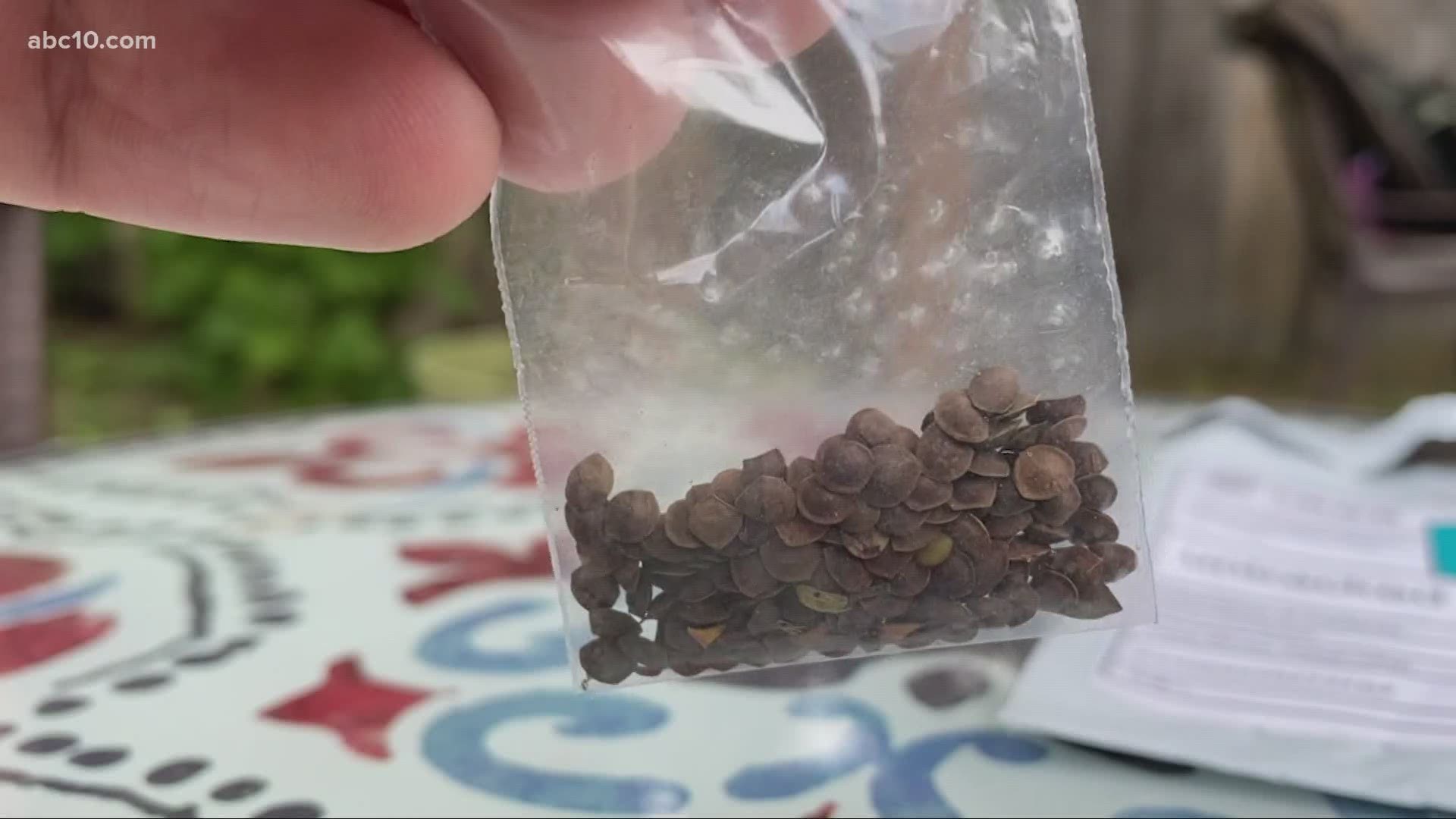 WASHINGTON — After thousands of people this summer received unsolicited packages of seeds that appear to be mailed from China, Amazon has changed its policies to ban sales of plants and seeds imported into the U.S.

Amazon's new policy went into effect Sept. 3, according to an e-mail viewed by The Wall Street Journal, which was the first to report on the seed ban on Saturday. A spokesperson confirmed Saturday that Amazon will only let sellers based in the U.S. sell seeds to U.S. customers moving forward.

"Plants, plant products, and seeds may not be imported from outside of the United States," Amazon's updated policy states on its seller central website.

The move comes amid an investigation into mystery seeds arriving in the mail across the country. As of late July, residents in at least 27 states had reported receiving packages of seeds in the mail that they had not ordered, according to the New York Times.

The U.S. Department of Agriculture said earlier this summer that the mystery seeds appeared to be part of a “brushing scam." That's when the seller who sent the item posts fake customer reviews to increase sales.

RELATED: Got mystery seeds or liquids? Don't open them

RELATED: Mystery seeds from China in your mailbox: Scam or invasive species?

RELATED: Mystery seeds from China mailed to residents in Texas

But, federal officials had warned that the seeds could contain something potentially damaging to native plant species.

USDA’s Animal and Plant Health Inspection Service has been investigating and said it is working with their counterparts in China to figure out who's been sending the shipments and to stop future packages from showing up.

Anyone who has received an unsolicited package of seeds should not plant the seeds. Instead, you should submit an online report with the USDA and mail the seeds to the designated USDA location in their state. 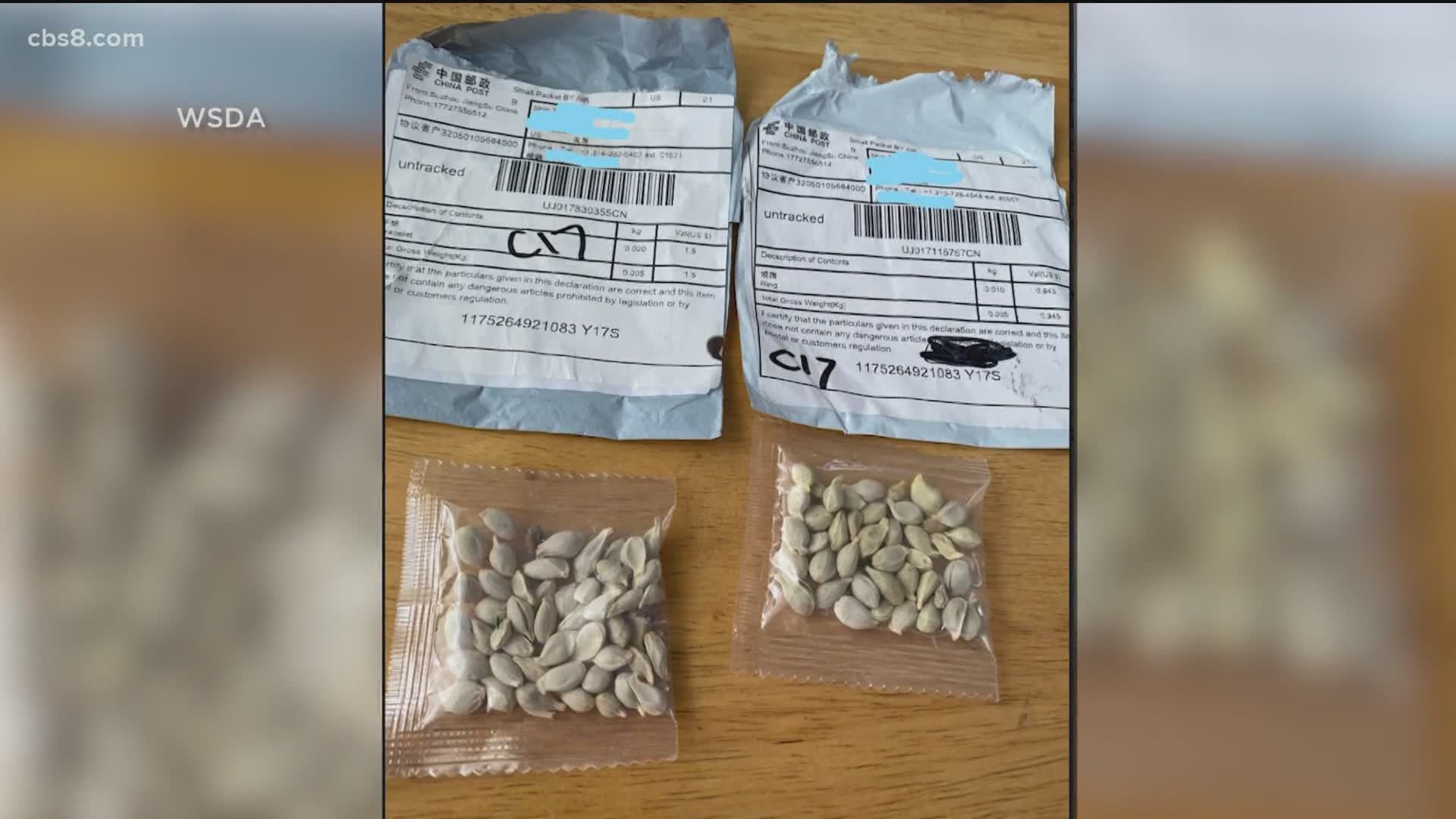