Amazon said more than 750,000 U.S. hourly workers are eligible, including those who pack and ship online orders at its warehouses. 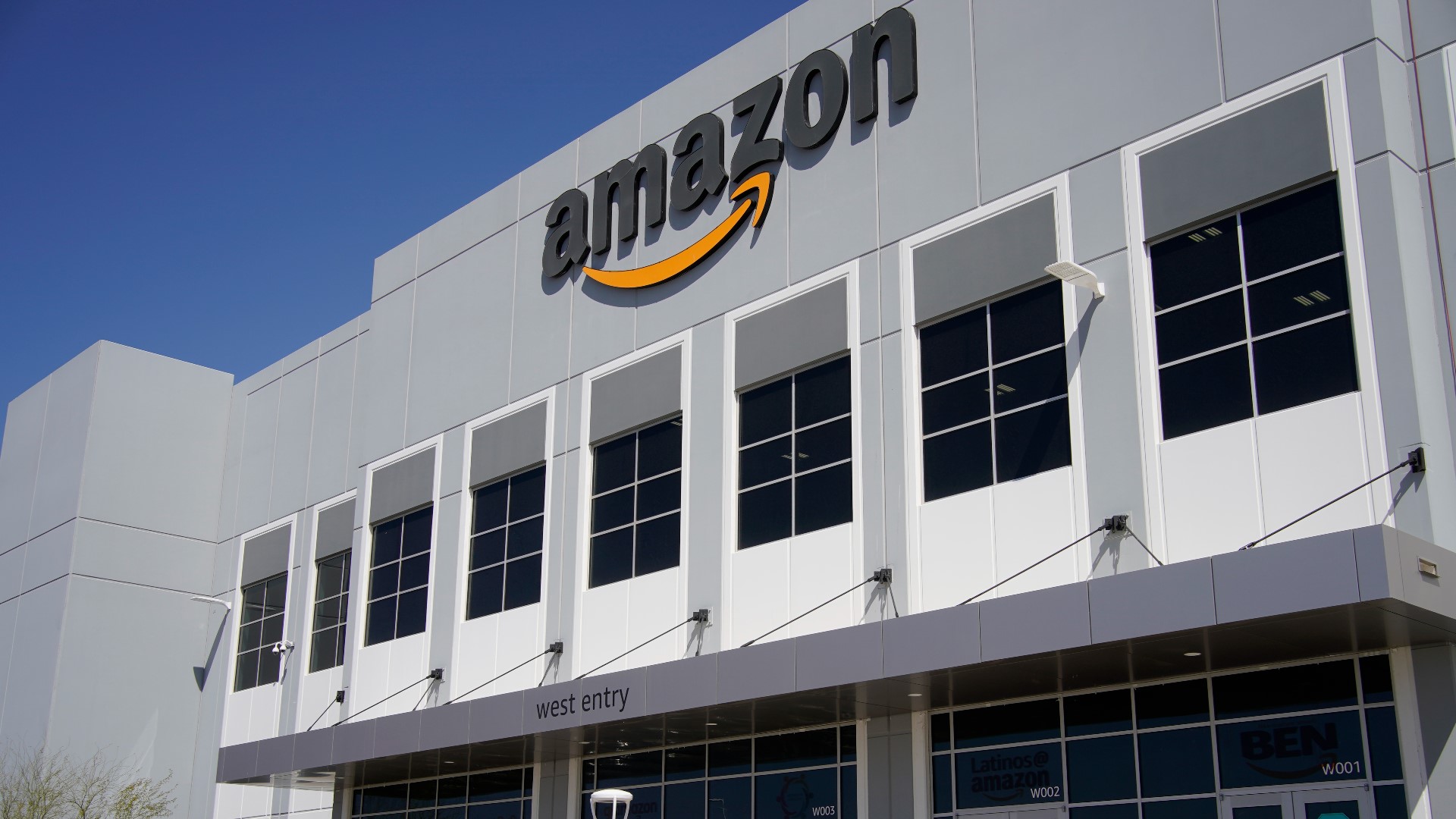 NEW YORK — Amazon said Thursday that it will pay the full college tuition for hourly workers starting next year, as competition to hire and retain those workers gets fierce.

Other companies, including Walmart and Target, have recently started to pay for college or boost their existing programs.

The job market is tight, and employers have been offering all kinds of incentives and perks to snag hourly workers, including raising pay and offering bonuses.

Amazon said more than 750,000 U.S. hourly workers are eligible, including those who pack and ship online orders at its warehouses. The program will launch in January.

“Amazon is now the largest job creator in the U.S., and we know that investing in free skills training for our teams can have a huge impact for hundreds of thousands of families across the country," said Dave Clark, CEO of Worldwide Consumer at Amazon. "Today, over 50,000 Amazon employees around the world have already participated in Career Choice and we’ve seen first-hand how it can transform their lives.”

Other training programs will be offered to employees to "provide even more career-advancement opportunities." Like a course to help entry-level IT personnel pursue higher-paying technical roles.

Two years ago, the company announced a $700 million plan to train 100,000 U.S. employees by 2025 to help them transition into in-demand, higher-paying jobs. With the commitment to pay for college, Amazon said it is tripling its original pledge.