But the effort toward a new way to pick a president is still a few states shy of reaching its minimum requirement. 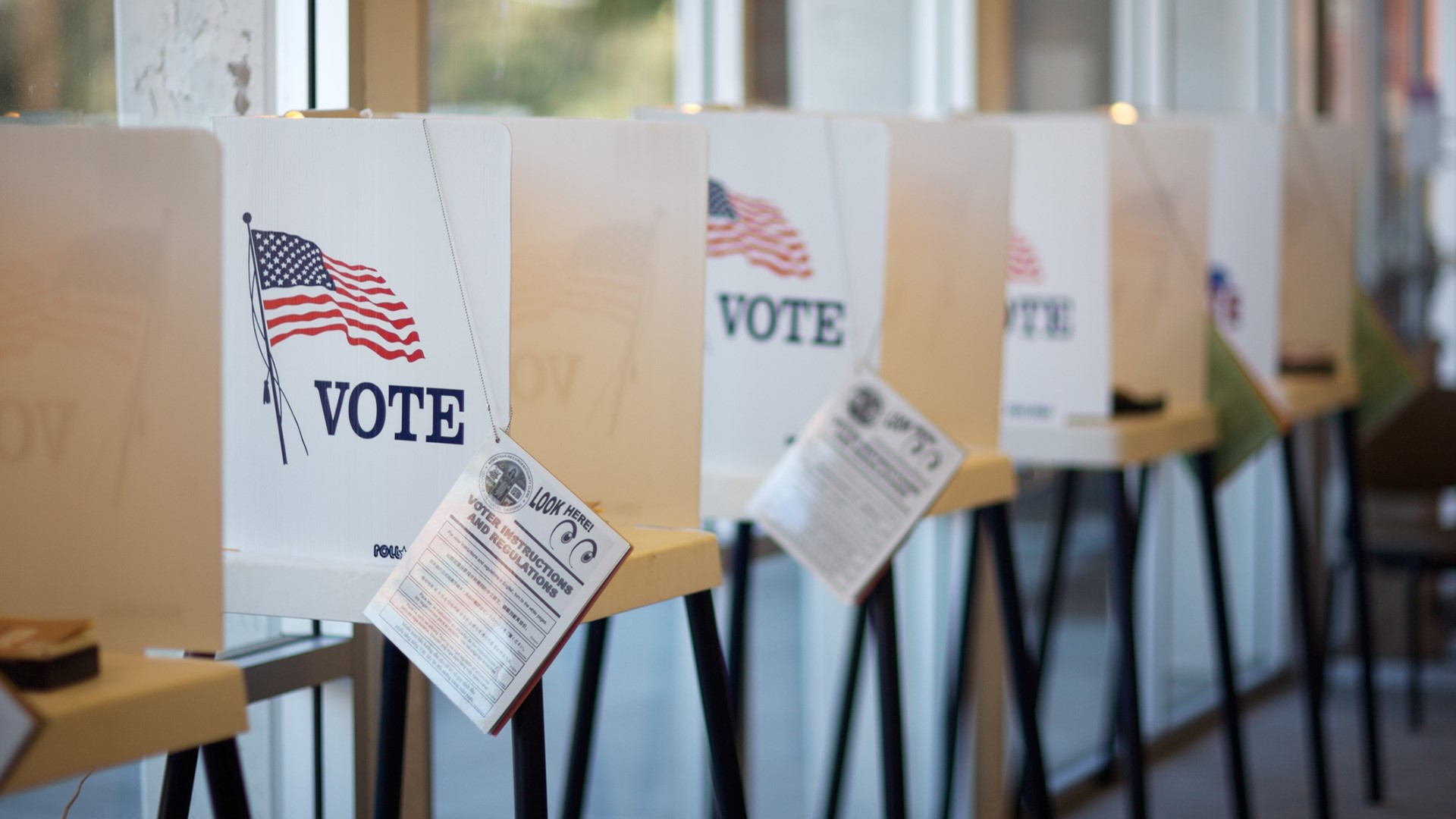 Oregon on Wednesday became the 16th jurisdiction to join a multi-state pact to give its electoral college votes in the presidential election to the candidate who gets the most votes across the country rather than in its own state.

Gov. Kate Brown signed the bill to join the National Popular Vote interstate compact, giving Oregon's seven electoral votes to the winner of the national popular vote. Each state gets an electoral vote for each one of its members of Congress -- in Oregon's case, two senators and five representatives.

In essence, this pact is a way to change how the president is elected.

Generally, states will award their electoral votes to the candidate that wins the popular vote in their own state. Under this compact, the states involved would give their votes to the national popular vote winner regardless of how their state votes.

The push for this system comes after two of the last five presidential elections were won by the candidate who did not have the higher total in the national popular vote. Al Gore beat George W. Bush in 2000 by about 500,000 votes, but Bush won the electoral college. Hillary Clinton beat Donald Trump by some 2.8 million votes but also lost the electoral vote.

Fifteen other states and Washington, D.C. have signed on. Maine could also soon join.

Even with Oregon's inclusion, the pact is not yet in effect. It requires a commitment from enough states to equal at least 270 electoral votes. That's the minimum needed to win a presidential election. The pact is currently 74 votes shy of the minimum.

The pact has supporters on both sides of the political spectrum. It says its advisory board includes former House Speaker Newt Gingrich, a Republican, and former Democratic National Committee chairman Howard Dean, among others.

Supporters say the pact would require party nominees to visit cities and states they might normally ignore. That's because they know how the majority of the state will vote. For example, California has been won by the Democrat every election since 1992, according to 270towin.com. Texas has gone to Republicans every year since 1980.