11Alive is gathering more details about Cleveland Meredith Jr., one of a handful of Georgians arrested in connection with the riots on Wednesday. 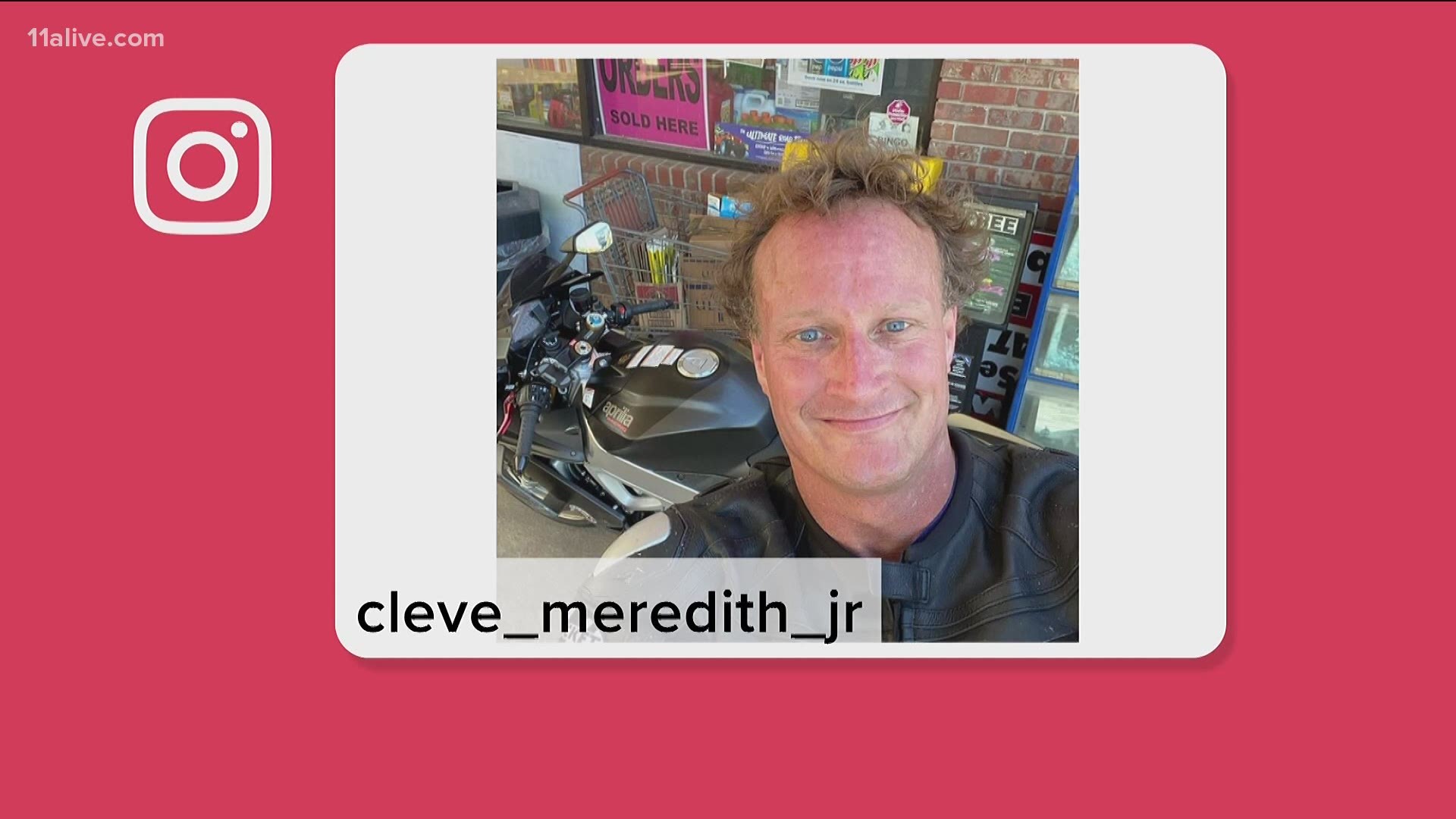 WASHINGTON — 11Alive is learning more about an Atlanta-area man arrested and charged following the riots at the U.S. Capitol.

His name is Cleveland Meredith Jr. According to the FBI, he’s been arrested and charged with “making interstate threats to Speaker Nancy Pelosi.”

CNN states that FBI agents found three guns after searching through his belongings, Wednesday. This came during a dangerous week when an angry crowd stormed through the Capitol, forcing lawmakers to hide for safety - an outcome that left five people dead including a Capitol police officer. In all, 83 people were arrested, and more than 40 police officers injured.

An 11Alive investigation shows Meredith has – or had – ties to metro Atlanta including a car wash business registered under his name. However, Georgia business license records show that tie has been administratively dissolved.

A man claiming to be a manager at one location, under different ownership now, issued a statement on Saturday adding that Meredith has not been affiliated with the carwash since 2019 and that it "does not support or condone any of the behaviors leading to his arrest."

11Alive has learned Meredith was also known to a local police department in Georgia.

Hiawassee Police Chief Paul Smith told 11Alive Meredith was known to them because when he moved there from Atlanta, Meredith’s own family alerted the department because they were concerned about his behavior and ties to QAnon.

Tori Anderson, who lived in Hiawassee, had her own run-in with Meredith in the summer of 2020, during a Black Lives Matter rally she organized.

“He passed by us threateningly with his gun out of the window of the car and he pulled around back behind us to get out of his car, right? And, kind of lurked behind us,” said Anderson.

With her that day was her friend Tatiana Benefield.

“He held his gun up like this, making sure that we saw it. He wanted us to see it,” said Benefield. “He was very happy to see us scared.”

Both say Hiawassee police officers were there to protect them.

Police Chief Smith confirmed Meredith did show up with a rifle but undercover officers stopped him from getting near the group.

“I didn’t expect that someone taking such local action would so easily escalate that to a national level,” said Anderson.

“We’re connected because he was with us at our protest. He was a counter-protester. I would’ve never thought I would know anyone who was there,” said Benefield.

According to the FBI, Meredith is one of 13 people who have been charged in federal court following the riot. An additional 40 people were charged superior court and the search continues for others responsible for the destruction that day.