Automated strike zone coming to minors but a while from MLB

The Major League Baseball Umpires Association agreed to cooperate if the system is utilized by MLB. 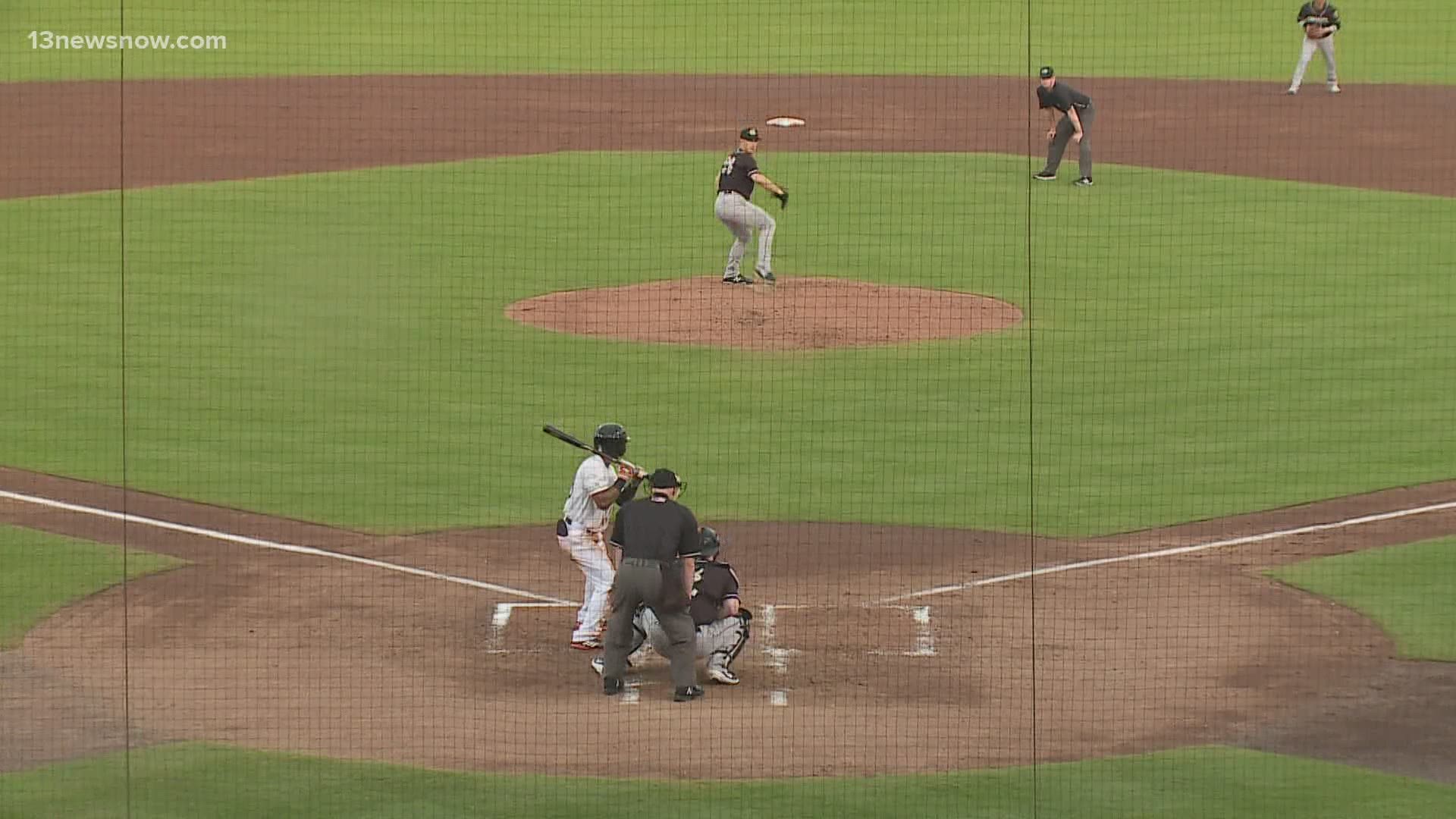 NEW YORK — If a minor league player says an umpire is acting like a robot this year, he might be right.

Computer umpires for balls and strikes are coming to a low-level minor league but are a while away from the big leagues.

Major League Baseball plans to use Automated Ball-Strike technology (ABS) in eight of nine ballparks at the Low-A Southeast League, which starts play May 4 across Florida as minor league baseball resumes after a one-year break caused by the coronavirus pandemic.

The Major League Baseball Umpires Association agreed in its labor contract that started in 2020 to cooperate and assist if Commissioner Rob Manfred decides to utilize the system at the major league level. MLB intends to include the subject in talks this year to replace the agreement with the players’ association that expires Dec. 1.

“It’s hard to handicap if, when or how it might be employed at the major league level, because it is a pretty substantial difference from the way the game is called today,” Chris Marinak, MLB’s chief operations and strategy officer, said Wednesday during an on-line presentation on 2021 innovation and fan engagement.

MLB tracks the accuracy of ball-strike calls by its plate umpires but doesn’t release the figures. Umpire Ángel Hernández, in a lawsuit filed against Major League Baseball, said his accuracy on ball-strike calls increased from 92.19% in 2012 to 96.88% in 2016.

The independent Atlantic League became the first American professional league to let a computer call balls and strikes at its All-Star Game in July 2019 and experimented with ABS during the second half of that season. It also was used in the Arizona Fall League for top prospects that year, drawing complaints of its calls of breaking balls.

“The goal here is really to focus on demonstrating system reliability and to start to get more athlete feedback from more players, coaches and umpires,” Marinak said. “The technology is really in pretty good shape.”

Minor league experiments this year also include pitch timers at Triple-A, Double-A and Low-A (15 seconds with bases empty, 20 seconds with runners), a limit of two pickoff attempts per plate appearance at Low-A with an automatic balk for a failed attempt on a third, a requirement pitchers must step off the rubber before pickoffs at High-A, a requirement infielders at Double-A have both feet on the infield dirt and an option to require two infielders on each side of second base; and 18-inch bases instead of 15-inch at Triple-A.

“We have a significant amount of accuracy in this new system, I think slightly plus or minus 0.1 inches,” he said. “The technology has really matured and gotten to the point where it’s ready to go. The delay in terms of the next step in terms of trying to implement the automated-ball strike system is really getting the players to understand how it works and try to get feedback on the shape and the design of the zone and other sort of behind the scenes features about how the system is sort of structured and communicated with players.

RELATED: Minor leagues get a reset with 120-team regional alignment

"That’s our main focus now, is trying to widen the audience of players who have used the tool and try to get feedback around how we handle certain circumstances that probably don’t come to mind on a daily basis.”

One concern is what to call a pitch that comes through the strike zone and bounces on the plate, such as a sharp curveball, or a breaking ball at the chin that drops into the zone.

The rule book says the strike zone is square, the area over home plate ranging from the midpoint between a batter’s shoulders and the top of his uniform pants to the hollow beneath the kneecap. Marinak admitted “the zone is not actually called that way.”

“There’s a long history in the game of people just sort of just understanding by their eyes and their feel what’s either a strike and what’s not a strike,” he said. “And I think we have a lot of work to do to decide what is the zone with this automated system? Is it more of an oval-shaped zone, which is more consistent with what’s called today? Is it a square zone? Is it a three-dimensional zone? How does the zone shift from hitter to hitter? Is it literally the zone drawn every single pitch, as is written in the book, or is it a fixed zone that’s based on your height as a hitter, no matter how much you sort of squat down or stand up?”

MLB anticipates also using ABS this season in the Atlantic League, which is now a partner league, and possibly during the Arizona Fall League.

“So there’s a lot of those questions that need to be resolved before it could be used extensively at any sort of major league level. And that’s what our goal is for this year,” Marinak said. “And I just think it’s hard to handicap right now how that process is going to play out, how long it’s going to take, what the feedback from the players is going to be, what the feedback from the umpires is going to be and how we would translate that into a timeline to bring that into the major league level. And then there’s also the question of whether we like the way that it behaves or not or performs. And I think we need to get a better sense of that, as well.”