The production cuts have crimped the supply of new vehicles causing shortages and raising new and used vehicle prices. 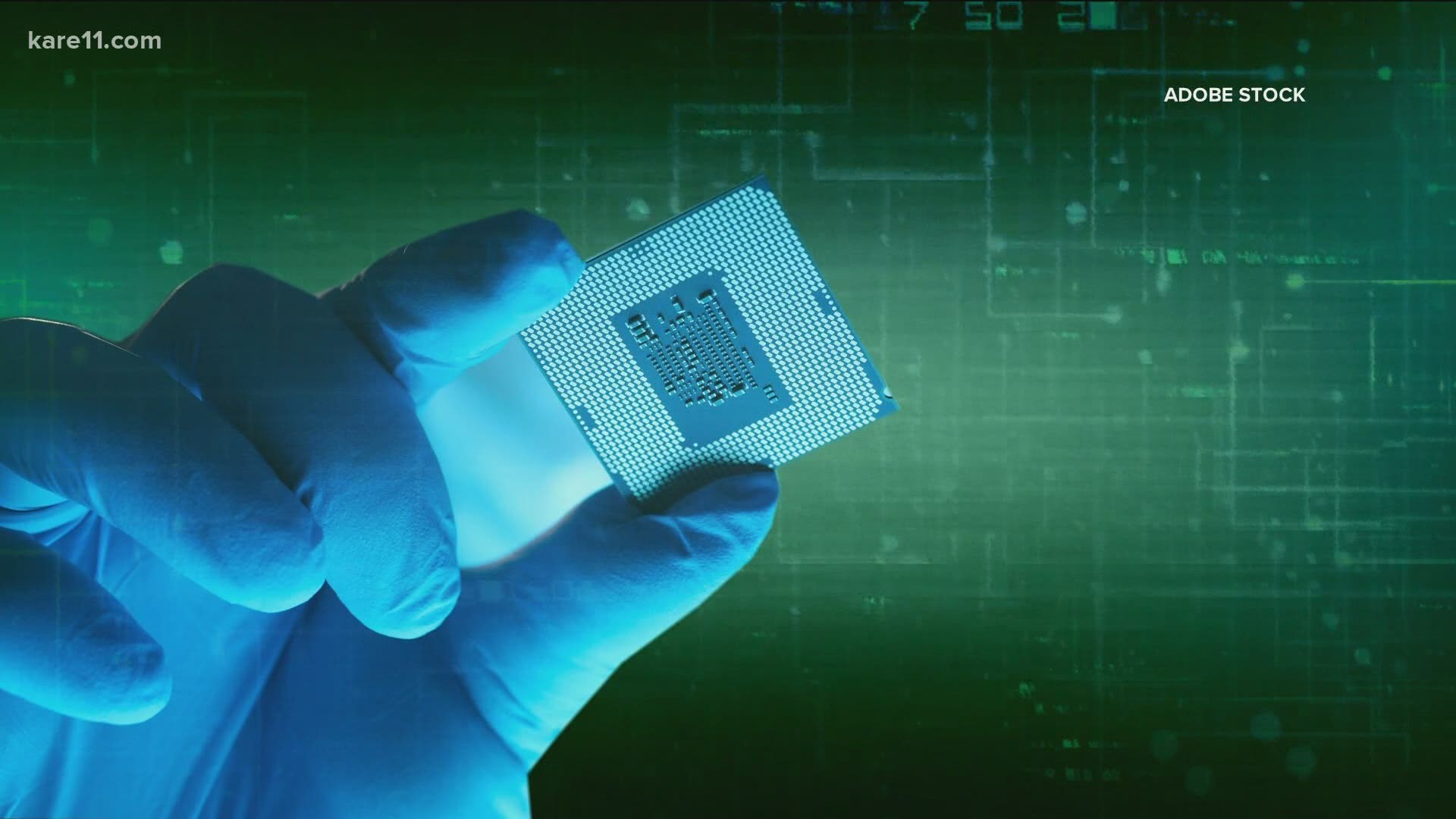 DETROIT — A fire-damaged Japanese factory that supplies many of the auto industry's computer chips is producing about 88% of what it was making before the March blaze, its owner says.

Renesas Electronics Corp. said Tuesday that replacements for fire-damaged equipment arrived on May 27, and should be running in mid-June. That would allow the company to return to full production.

Ford, for instance, said it the shortage would halve its production from normal levels in the second quarter. CEO Jim Farley said Renesas produces two thirds of the semicondutors for the auto industry. Nearly all automakers have been affected but Ford, General Motors, Nissan, Honda, Stellantis, Tesla and Volkswagen have been hit.

RELATED: Used vehicle prices up as supply sinks, but relief is coming

Even with the Renesas plant back in action, it's likely to take months for production to catch up with shortages. There are as many as 80 different computers in more sophisticated models that control everything from touch screens to transmissions to partially automated driver safety features.

Automakers closed factories for about two months at the start of the pandemic last year to help stop it from spreading. But they came back faster than expected, and by then, chip makers had switched production to booming consumer electronics. Then the Renesas fire hit.

The shortage is forcing the auto industry to rethink its supply chains and perhaps scrap some just-in-time parts deliveries.