On Instagram, Miller posted about his daughter's death, saying 'her love, her light, her spirit will never be forgotten.' 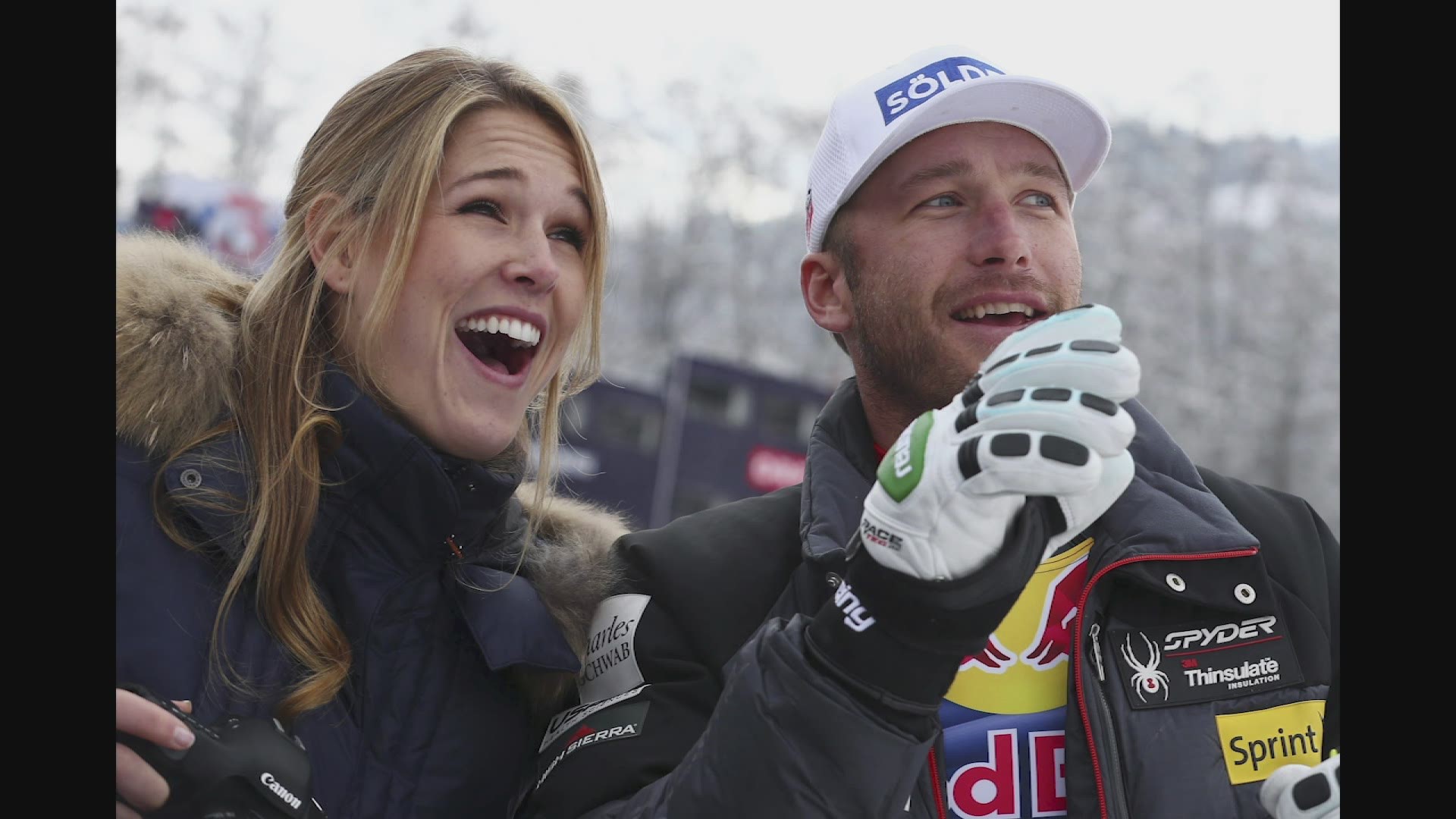 MISSION VIEJO, Calif. (AP) — The U.S. skiing community is in shock after the 19-month-old daughter of Olympic gold medalist Bode Miller drowned in a pool.

Authorities in Orange County (Calif.) say Emeline Miller died at a hospital Sunday evening after paramedics were called to a house in Coto de Caza and tried to revive her. The incident, which occurred Saturday, is under investigation.

"We are beyond devastated," Miller wrote in an Instagram post Monday night. "Never in a million years did we think we would experience a pain like this. Her love, her light, her spirit will never be forgotten ..."

We are beyond devastated. Our baby girl, Emmy, passed away yesterday. Never in a million years did we think we would experience a pain like this. Her love, her light, her spirit will never be forgotten. Our little girl loved life and lived it to it’s fullest everyday. Our family respectfully requests privacy during this painful time.

Miller and Morgan Beck, a professional beach volleyball player and model, were married in 2012. They also have a son, Edward Nash Skan Miller, born in 2015.

He had posted on Instagram on Easter Sunday that his wife is expecting another child in October. Miller also has two children from previous relationships.

On Monday night, the U.S. Ski and Snowboard Team tweeted its condolences to Miller and his family.

It is with the utmost sadness that we learned today of the passing of @MillerBode's daughter Emmy. The thoughts and prayers of everyone at U.S. Ski & Snowboard and across the whole snowsports world are with Bode, his wife Morgan and their family at this time.

Miller is the most successful American skiier in international competition, with multiple World Cup wins and a total of six Olympic medals (one gold) in three Winter Games.

Miller worked as a commentator as part of NBC's coverage team for the 2018 Pyeongchang Games.

TEGNA and The Associated Press contributed to this report.