Castle Rock woman, one of Bill Cosby's accusers, 'furious' about his release 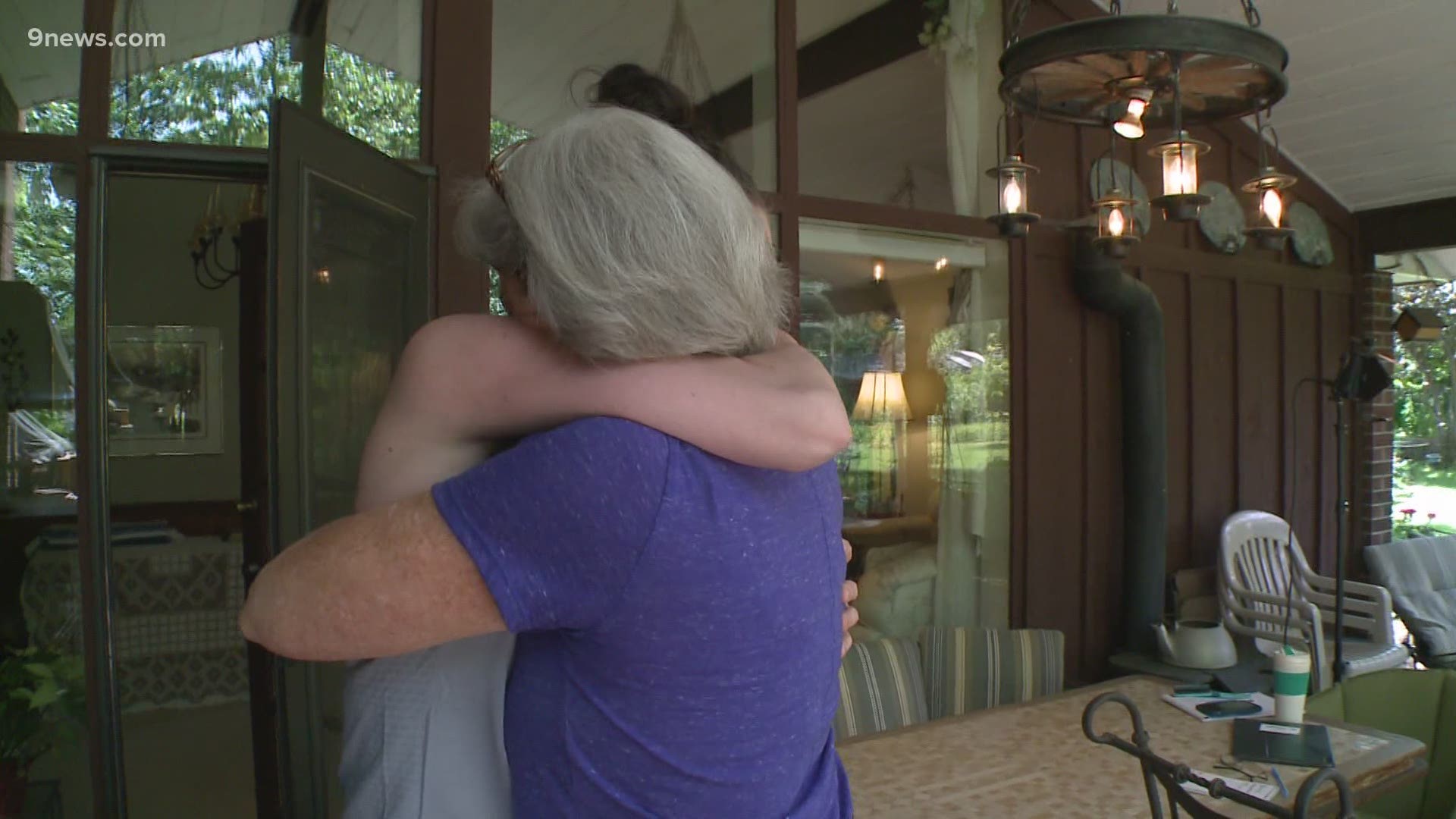 CASTLE ROCK, Colo. — A Castle Rock woman who accused Bill Cosby of sexually assaulting her in 1984 said she was stunned and sickened by Cosby's release from prison.

On Wednesday, the Pennsylvania Supreme Court overturned Cosby's 2018 sexual assault conviction, saying that a previous prosecutor's statement that Cosby would not face charges should have precluded Cosby from facing trial.

In 1984, Thomas was 24 years old and an aspiring actress. She said Cosby drugged her, then sexually assaulted her, in a house where he was staying in Reno, Nevada.

Thirty-four years later, in 2018, Thomas testified for the prosecution at Cosby's trial in Philadelphia. She described that day as one of the proudest of her life, and Wednesday as one of the most disappointing, saying she will never understand how a man who caused so much pain to so many women is once again free.

RELATED: What's next now that Bill Cosby has been released from prison?

"At his age, when they finally got him to prison, he should have been in for the rest of his life," Thomas said. "We've all been slapped in the face and gut-punched by the justice system."

RELATED: Legal advocates line up on both sides of Bill Cosby's appeal