Mariah Carey’s ubiquitous hit, “All I Want for Christmas,” leads the pack at No. 1 — marking the tune’s fifth time at the top spot. 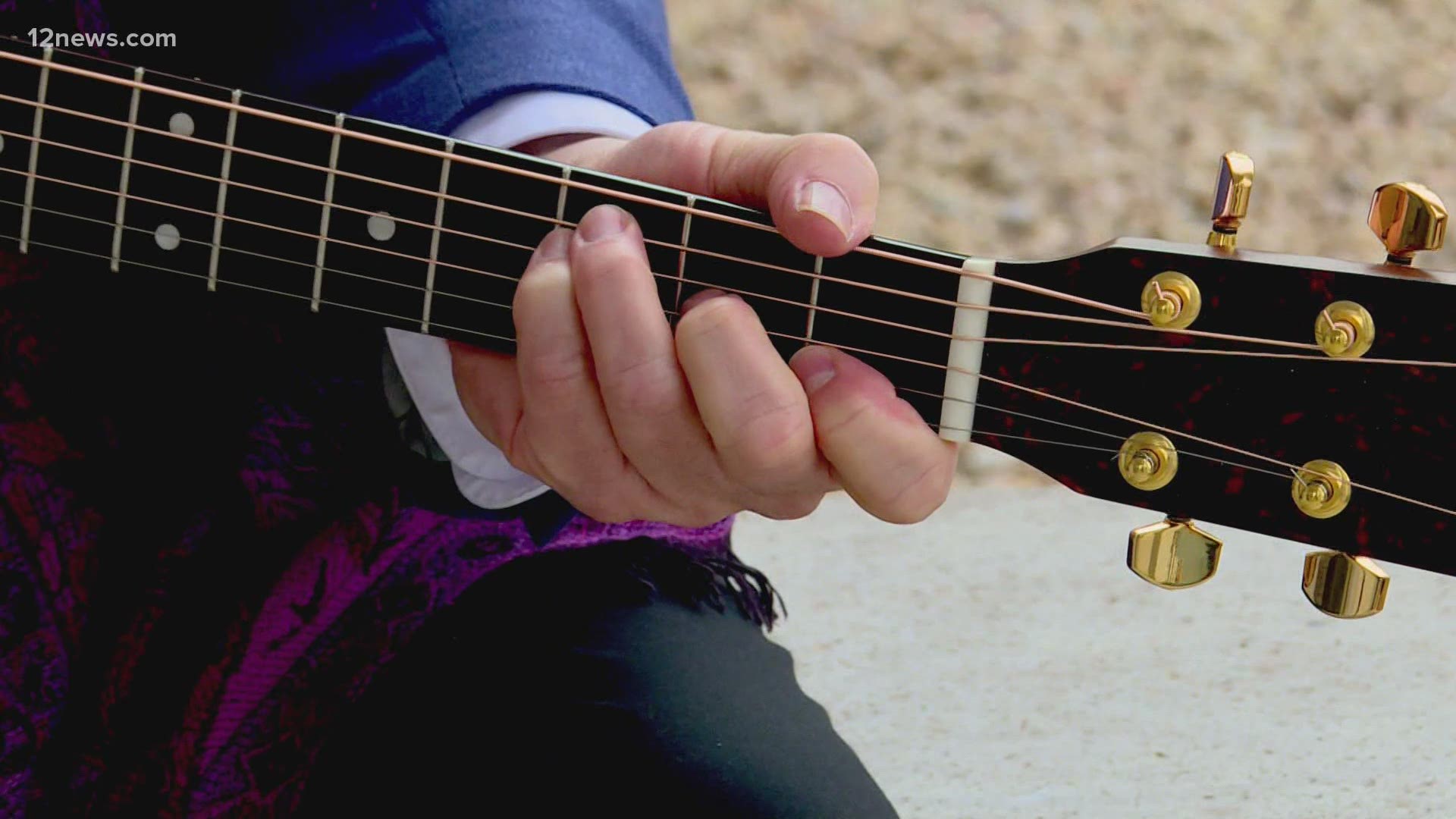 NEW YORK — Tis the season to be jolly: A record 39 holiday songs have dominated this week's Billboard Hot 100 chart, including nine holiday tunes in the Top 10.

Mariah Carey's ubiquitous hit, “All I Want for Christmas Is You," leads the pack at No. 1 — marking the tune's fifth time at the top spot. Carey's original holiday classic, released in 1994, reached the No. 1 spot last year 25 years after its release.

Each holiday season, Carey’s song and other holiday tunes begin to climb the Billboard charts as their popularity resurfaces through streaming, radio play and even digital sales. Brenda Lee's “Rockin’ Around the Christmas Tree” is No. 2 on the Hot 100 chart this week, followed by Bobby Helms' “Jingle Bell Rock," Burl Ives' “A Holly Jolly Christmas” and Andy Williams' “It’s the Most Wonderful Time of the Year." José Feliciano's “Feliz Navidad," which celebrated its 50th anniversary this year with an all-star remix featuring Lin-Manuel Miranda, Jason Mraz and others, is No. 6.

The only non-holiday song in this week's Top 10 is 24kGoldn and Iann Dior's “Mood," which topped the Hot 100 chart for six weeks this year and is currently No. 7. The multi-genre song is still No. 1 on Billboard's Hot Rap Songs and Hot Rock & Alternative Songs charts, respectively.

Here's a full list of the 39 holiday songs on this week's Billboard Hot 100 chart:

— No. 15, Perry Como and the Fontane Sisters with Mitchell Ayres and His Orchestra, “It’s Beginning to Look a Lot Like Christmas”

— No. 23, Michael Bublé, “It’s Beginning to Look a Lot Like Christmas”

— No. 49, Michael Bublé, “Have Yourself a Merry Little Christmas”

— No. 61, Justin Bieber, “Rockin’ Around the Christmas Tree”

— No. 75, Kelly Clarkson and Brett Eldredge, “Under the Mistletoe”