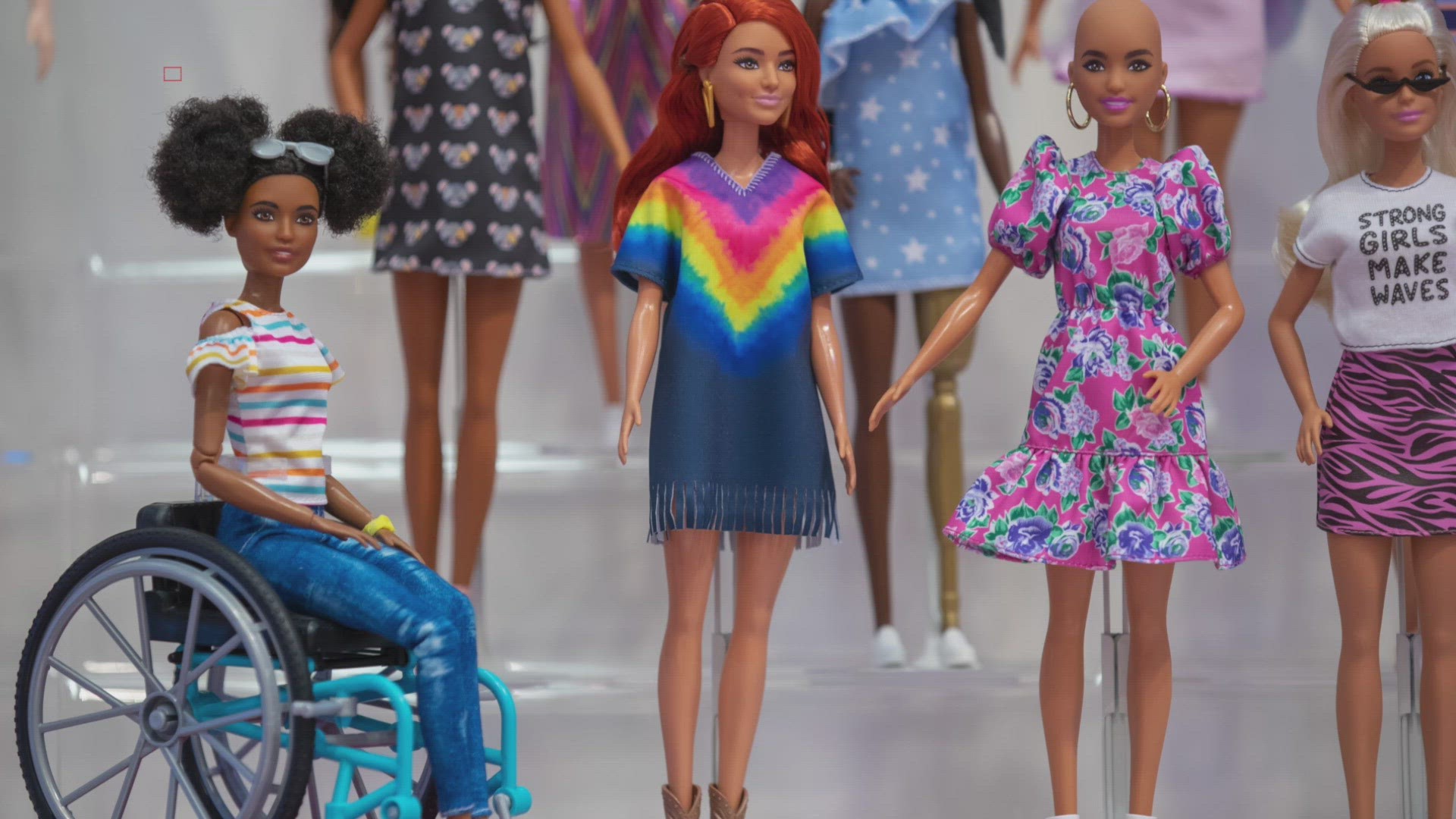 Barbie has announced that three groundbreaking role models will be joining its collection of dolls focused on inspiring women.

Tennis legend Billie Jean King, jazz singer Ella Fitzgerald and founder of modern nursing Florence Nightingale are each being honored with their own Barbie doll.

King told PEOPLE she is "so thrilled to be part of the Barbie family now. And you know, I’m also with Ella Fitzgerald, who is being released and who was a real ‘shero’ of mine.”

She added that hopefully these Barbies can help young children imagine all the possibilities in their lives, "that they can be anything they want to be and that it’ll help them decide how to define their lives and not be defined by others. So I think it’s fantastic.”

Each doll is available online and in select stores for $29.99.

On Thursday, Mattel also released a line of five new Barbie dolls to celebrate the sports joining the Olympics this year in Tokyo. New this year are surfing, skateboarding, sport climbing and karate. Softball is also coming back for the first time since 2008.