Thousands of people along the Blues Highway south of Memphis, Tennessee, are out of work and Casinos are supposed to begin reopening in the area on Thursday. 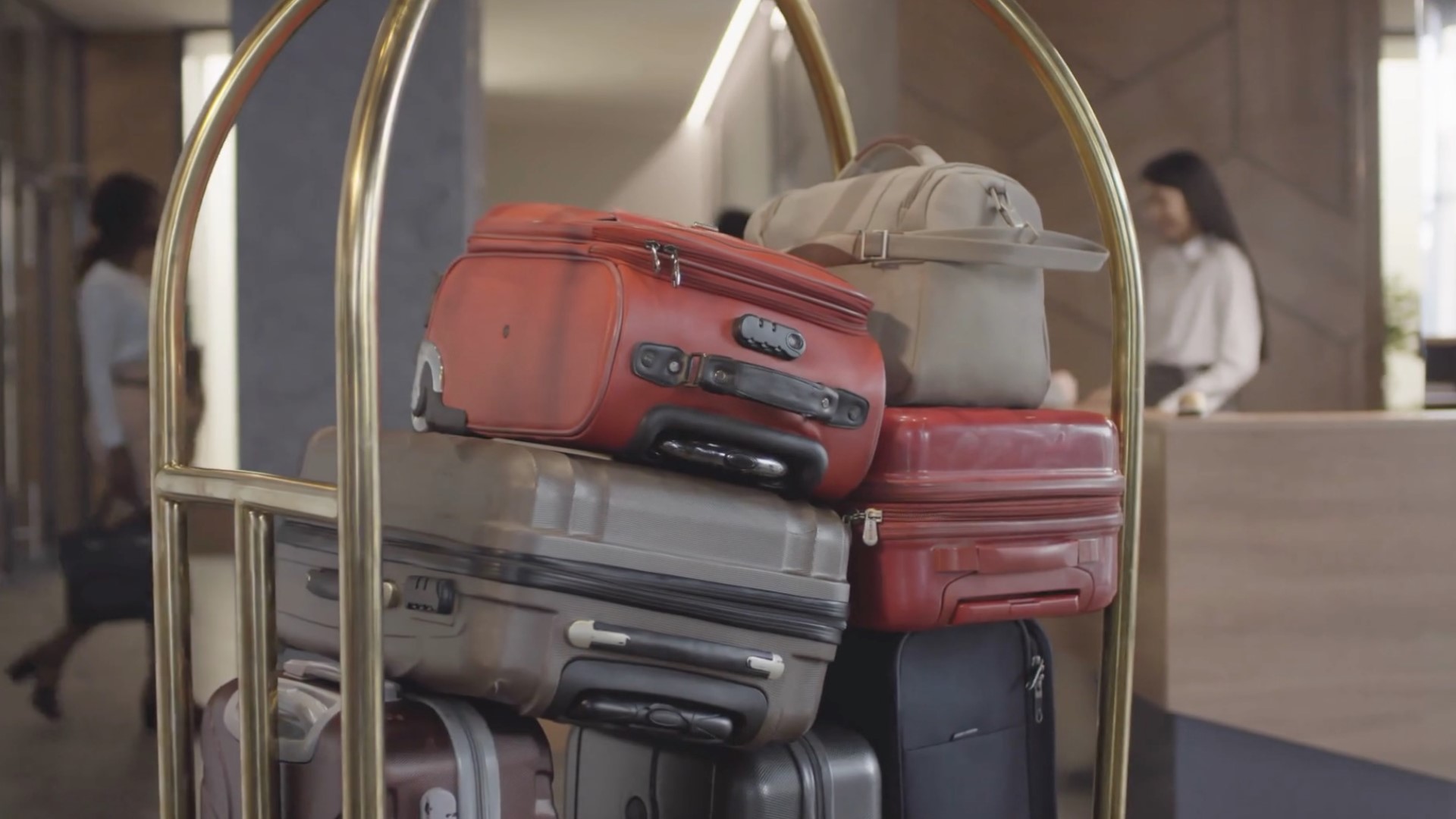 Since mid-March, the wide roads leading to the gambling halls of Tunica County, Mississippi, have been devoid of cars. The bells of the slot machines and chatter from hopeful card players have gone silent. Hundreds of hotel rooms have been empty for two months, and thousands of people have lost their jobs, at least temporarily.

As it has in so many other places around the world, the new coronavirus has dealt a crippling blow to an economy that relies heavily on revenue from more than a half-dozen casinos, all of which were shuttered to help stop the virus's spread. Even before the pandemic hit, the industry had been experiencing a slow, steady decline.

Historically impoverished and located about 30 miles (48.28 kilometers) south of Memphis, Tennessee, Tunica County sits along the Blues Highway, which draws its name from the uniquely American form of music that was born on the old plantation lands. More than a quarter of the county's roughly 9,600 residents, 78% of whom are black, live in poverty.

"The casino area is a ghost town," Chuck Cariker, mayor of the county's namesake town, Tunica, said in an interview by email.

The thousands of people who depend on the gambling industry — dealers, cooks and cleaning staff, to name a few — have been out of work and out of luck since the casinos closed.

"You're so used to working all your life, then it just changed: Bam!" said casino buffet cook Vickey Williams, 57. "Some people are worried some of the casinos won't open back up."

It appears those fears will be at least partially allayed in coming days. Mississippi Gaming Commission Executive Director Allen Godfrey announced last week that casinos will be allowed to reopen on Thursday, but only at 50% capacity and with the requirement that patrons be kept socially distanced. It was not clear how many employees would be called back.

A statement posted on the website for Boyd Gaming, which owns and operates Sam's Town Hotel and Gambling Hall, notes that even after reopening, "some property amenities and select restaurants will be limited" due to safety precautions.

Mississippi Gaming Commission and state labor reports show about 4,300 people — including one-third of all employed residents in Tunica County — were working in the county's six casinos and one in neighboring Coahoma County in March before the pandemic hit. All seven closed.

RELATED: Hard Rock Sacramento set to reopen for gaming, dining on May 21

The commission noted that adjusted gross gaming revenues dropped from about $45 million in February to $29 million in north Mississippi in March — numbers that don't take into account revenues and jobs lost at restaurants, gas stations and other businesses whose fortunes are also linked to the industry.

Last week, the parking lots at most of the casinos looked like desolate concrete landscapes. Barriers blocked cars from entering parking lots, with signs telling visitors to go away. Just off the road leading to The Fitz Casino and Hotel, wading birds and a herd of cows shared a green field, perhaps basking in the silence that comes with the lack of activity.

Near the complex that holds the Gold Strike, Roadhouse and Horseshoe casinos, the ramshackle Hollywood Cafe sits closed. The historic restaurant immortalized in Marc Cohn's ode "Walking in Memphis" stopped serving food after the virus descended. The cafe is scheduled to reopen on June 1.

Job losses clearly extend beyond the casinos to other businesses, noted Webster Franklin, chief executive of the Tunica Convention and Visitors Bureau, but it's unclear exactly how many people are out of work.

The Mid-South Food Bank, with assistance from Caesars Entertainment and MGM Resorts, has distributed more than 63,000 pounds (28,580 kilograms) of food in the county since mid-March, said spokeswoman Marcia Wells.

Once referred to by the Rev. Jesse Jackson as "America's Ethiopia," Tunica County is at the northern end of the historically impoverished Mississippi Delta region. Known for dusty dirt roads and wooden shacks for generations, it got an immediate boost after Mississippi legalized gambling in 1990.

The county's first casino opened in 1992. Gamblers came from hundreds of miles away and employment reached a peak of about 13,000 jobs in 2001. Along the winding Mississippi River, parking lots outside casinos were full; workers were making decent hourly wages and good tips.

But the industry began a steady decline as more gambling halls opened in the region and internet betting surged. Muddy floodwaters from the river forced casinos to temporarily shut down in 2011 and again last year, further destabilizing the economy.

"Each incident, emergency or disaster has its own impact here in Tunica. This time it's the coronavirus. Last time it was the flood," said James Dunn, executive director of the Tunica County Community Development Coalition.

Officials are trying to make the area less susceptible to economic downturns by expanding employment beyond casinos, to industries such as manufacturing and renewable energy.

RELATED: Here are the Arizona businesses that are reopening

In the meantime, the gambling halls are what most people here will continue looking to as they await a return to gainful employment.

Williams, the casino buffet cook, is receiving more money in weekly unemployment benefits than she normally does from her regular job.

But that doesn't mean she's not eager to return to work.

"I'll be glad when we can go back to normal life," Williams said. "I feel like we're in the Twilight Zone."