Robert Santos, who is Mexican-American, has 40 years of experience in survey design and social science and policy research. 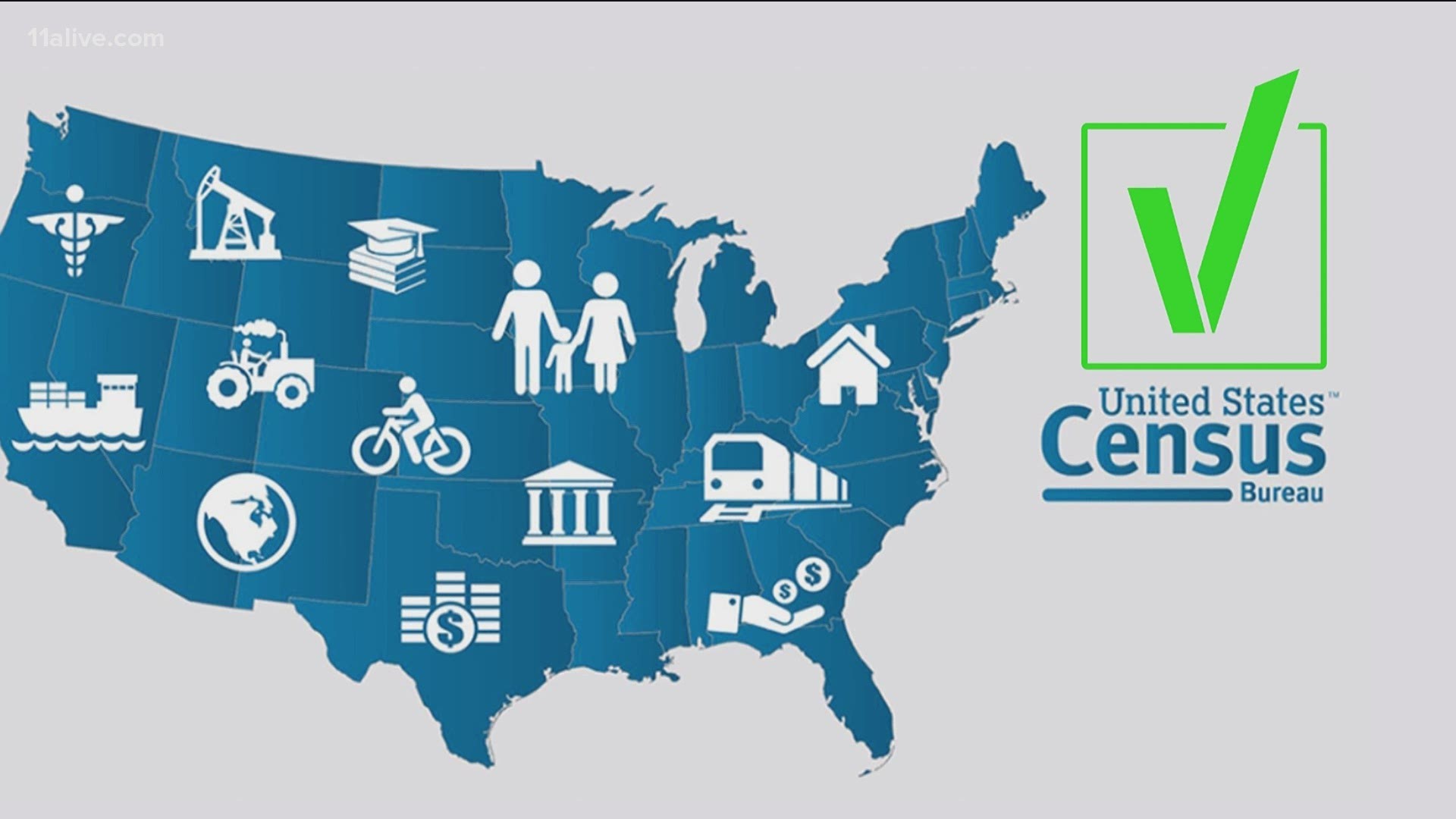 President Joe Biden on Tuesday said he would pick the president of the American Statistical Association to lead the U.S. Census Bureau as it works toward releasing data from the 2020 census that will be used for redrawing congressional and legislative districts.

If confirmed, Robert Santos, who is Mexican-American, would become the first person of color to serve as a permanent director of the Census Bureau, the nation's largest statistical agency. Santos currently is vice president and chief methodologist at the Urban Institute.

The San Antonio native is an expert in survey sampling. He has 40 years of experience in survey design and social science and policy research.

In a 2019 speech, Santos related how his family's story tracked that of many U.S. Latinos, as the percentage of native-born Hispanics in the U.S. has increased over the decades. His Spanish-speaking grandparents came from Mexico, but by his generation he was speaking only English.

He described himself as an aspiring hippie coming out of high school in the early 70s, but he knew he wanted to study mathematics. He earned an undergraduate degree in mathematics at Trinity University in San Antonio in 1976 and a master's degree in statistics at the University of Michigan in 1977.

Last year, Santos co-chaired an American Statistical Association task force which urged the Census Bureau to use outside researchers to help analyze the quality of the census data after the 2020 head count was challenged by a pandemic, wildfires, hurricanes, litigation and repeatedly changing deadlines for ending field operations. The bureau agreed to the recommendation.

The Census Bureau currently is in the middle of processing the numbers that will be used for redrawing congressional and legislative districts following last year's head count of every U.S. resident. The statistical agency is set to release state population counts that will determine how many congressional seats each state gets this month, and it will release more detailed data at smaller geographic levels as early as August.

The previous permanent Census Bureau director, Steven Dillingham, resigned in January after facing criticism that he was acceding to the Trump administration's demand to produce citizenship information at the expense of data quality in the 2020 census. Dillingham was appointed by then-President Donald Trump.

The Census Bureau's chief operating officer, Ron Jarmin, has been serving as acting director. The Biden administration has abandoned the Trump administration's effort to gather citizenship information for the 2020 census.