Chicago violence surges: At least 72 shot, 13 killed over the weekend

Thirty-nine people were shot in Chicago during a roughly seven-hour span between late Saturday and early Sunday morning. 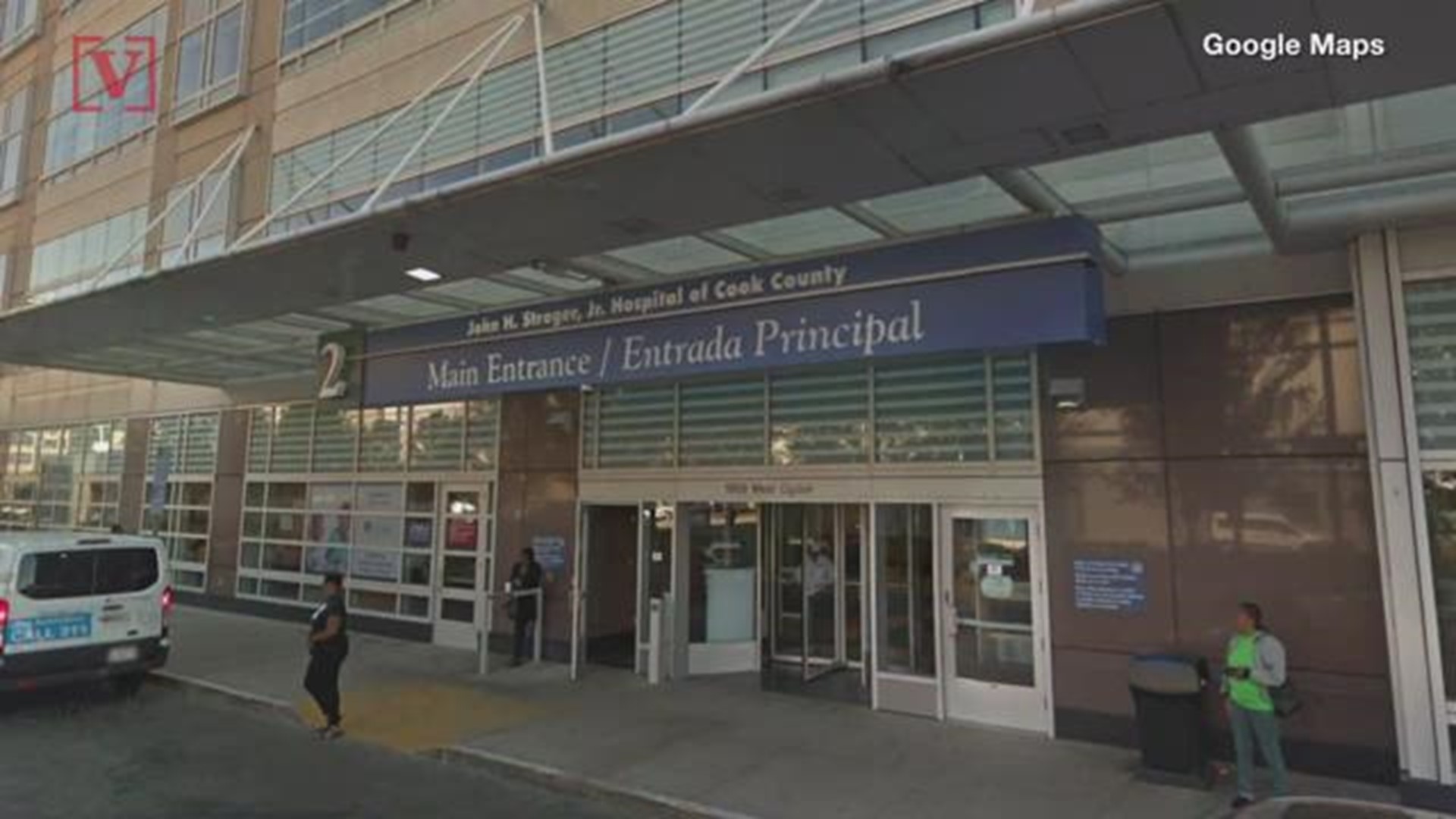 CHICAGO — At least 72 people were shot, including 12 fatally, over the weekend in Chicago, marking a chilling eruption of violence for a city that has struggled with murders and shootings in recent years even as the national homicide rate hovers near historic lows.

Police are also investigating a thirteenth murder— a 32-year-old woman who was found dead around 9 p.m. Sunday in a bathtub with her hands and feet bound. Police did not reveal how the woman was slain.

No arrests have been been made in any of the incidents, but police said investigators have strong leads for some of the shootings.

"There is a shortage of values about what is right, what is wrong," said Mayor Rahm Emanuel. "We as a city, in every corner, have an accountability and responsibility. If you know who did this, be a neighbor. Speak up."

The violence, which police say is primarily fueled by gangs, disproportionately impacts several swaths of low-income black and Latino neighborhoods on the city’s West and South Sides.

The latest shootings, stretching over a 60-hour period from Friday evening until early Monday morning, come as city officials have expressed optimism that Chicago has made headway in cutting the persistent gun violence that has plagued the city.

At the end of July, the city had recorded more than 300 murders—more than any other U.S. city. But murders were down 23% compared to same point last year, and the city tallied 19% fewer shooting incidents.

But the weekend’s grim violence underscored that while the city has witnessed a positive trend, several neighborhoods remain volatile.

“By no means do these statistics mean we have a victory," the Police Department’s Patrol Chief Fred Waller told reporters Sunday. "But I promise you we won't be defeated ... by a small element committing these reckless acts."

Thirty-nine people were shot, including five fatally, in a roughly seven-hour span late Saturday and early Sunday. In a half dozen of the incidents, at least four victims were wounded or killed by gunfire, according to police reports.

In one incident, around 12:40 a.m. Sunday, several gunmen opened fire on a group of people standing in the courtyard of a building, wounding eight people, police said. The victims ranged in ages from 14 to 35 in the shooting in the Auburn-Gresham neighborhood on the city’s South Side. No one was in custody for that shooting.

The latest homicide occurred shortly after midnight Monday when a 50-year-old man and 55-year-old woman were approached by masked gunman in front of a home on the South Side. The man, who was shot in the head, was pronounced dead at the scene and the woman, who was wounded in the leg, was listed in stable condition at a hospital in suburban Oak Lawn.

Further exacerbating the city’s violence problem is that police have been able to solve or make arrests for few of the killings — the murder clearance rate for the city has hovered around 20% in recent years.

The murder rate has already become an issue for Mayor Rahm Emanuel, who is up for reelection in February. On Monday morning, Emanuel visited two area hospitals that treated many of those wounded over the weekend to thank officials for their work.

“What Chicago witnessed this weekend was absolutely horrific and should not be tolerated. Right now, Chicago has one of the worst clearance rates for homicides and other violent crimes among America’s major cities,” mayoral challenger Paul Vallas said. “This is a crisis in which four out of five killers in Chicago are literally getting away with murder.

Last week, dozens of protesters temporarily shut down the Windy City’s iconic Lake Shore Drive to express their outrage over Chicago’s endemic gun violence and call for Emanuel’s resignation of the city’s mayor.

The demonstration's organizers timed the protest to coincide with rush-hour traffic along the busy thoroughfare on the city’s lakefront and then marched to Wrigley Field, where the Chicago Cubs were hosting the San Diego Padres.

Ira Acree, co-chairman of the Leaders Network-Chicago and a pastor on the city’s West Side, said this weekend’s horrific violence underscores that two Chicago’s exist—one that is thriving and largely inoculated from the shootings and another that’s been ravaged by disinvestment and indifference from the city’s politicians.

“Chicago's political leadership — Emanuel and City Council — won't address the poverty that fuels the frustration, anger and self-hatred which leads to violence,” Acree said. “As a concerned citizen and pastor, I am against all forms of violence: urban, domestic and police violence, but until we confront the institutional economic violence being committed at city hall, substantial transformation will never take place.”

Backers of Emanuel counter that the mayor has pushed $55 million in grants to help boost small business creation in some of the neighborhoods hardest hit by the violence. Emanuel also touts his One Summer Chicago program, which offers more than 30,000 paid internships to city teens and young adults.

Police Superintendent Eddie Johnson blames the violence, in part, on gun laws that he says aren't stringent enough to dissuade criminals from using a weapon. But he also said police needs more help from the community so authorities can identify, arrest and prosecute culprits.