The second payment of the advance monthly child tax credit is about to go out. Here's who will be getting it. 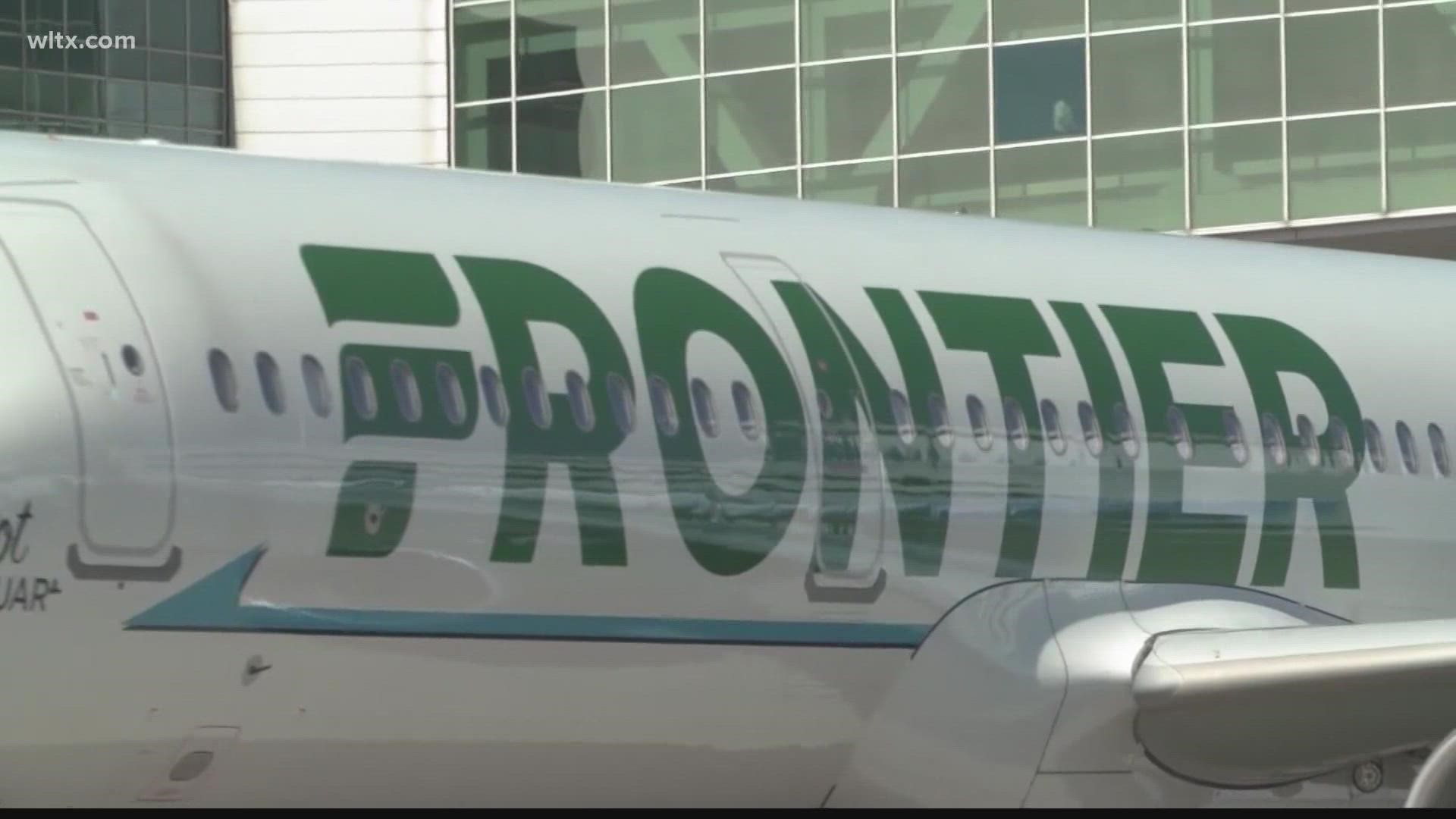 The second installment of the advance child tax credit payment is set to hit bank accounts via direct deposit, and through the mail, in a few days.

The first payment went out on July 15, for those with eligible children who did not opt out. The August payment is set to go out this Friday, the 13th. The payments will happen each month on the 15th through December. But August 15 falls on a weekend, so payments are being moved up. The payments are going out to tens of millions of Americans, so don't be surprised if it takes a day or two to show up.

In the past, eligible families got a credit after filing their taxes — either as a lump sum payment or a credit against taxes owed. But now six months of payments are being advanced monthly through the end of the year. A recipient receives the second half when they file their taxes.

“One of the problems with the big check in a year, if your car broke six months before, that is a long time to wait,” said Michael Reinke, executive director of the Nashua Soup Kitchen & Shelter, which serves many families making less than $26,000 a year.

“When people have money over a consistent period of time, it's easier to make sure it's going to the expenses you really need,” he said. “Sometimes, if you get it all at once, it's hard to budget.”

If all the money goes out, the expectation is that could significantly reduce poverty — with one study estimating it could cut child poverty by 45%.

The payments are also a test case of sorts. President Joe Biden ultimately would like to make them permanent — and the impact they have could go a long way to shaping that debate this year.

Under a $3.5 trillion budget resolution introduced by Senate Democrats Monday, the tax credit would be extended beyond its current 2022 expiration.