Chipotle will now cover 100% of eligible employees' tuition, for certain areas of study 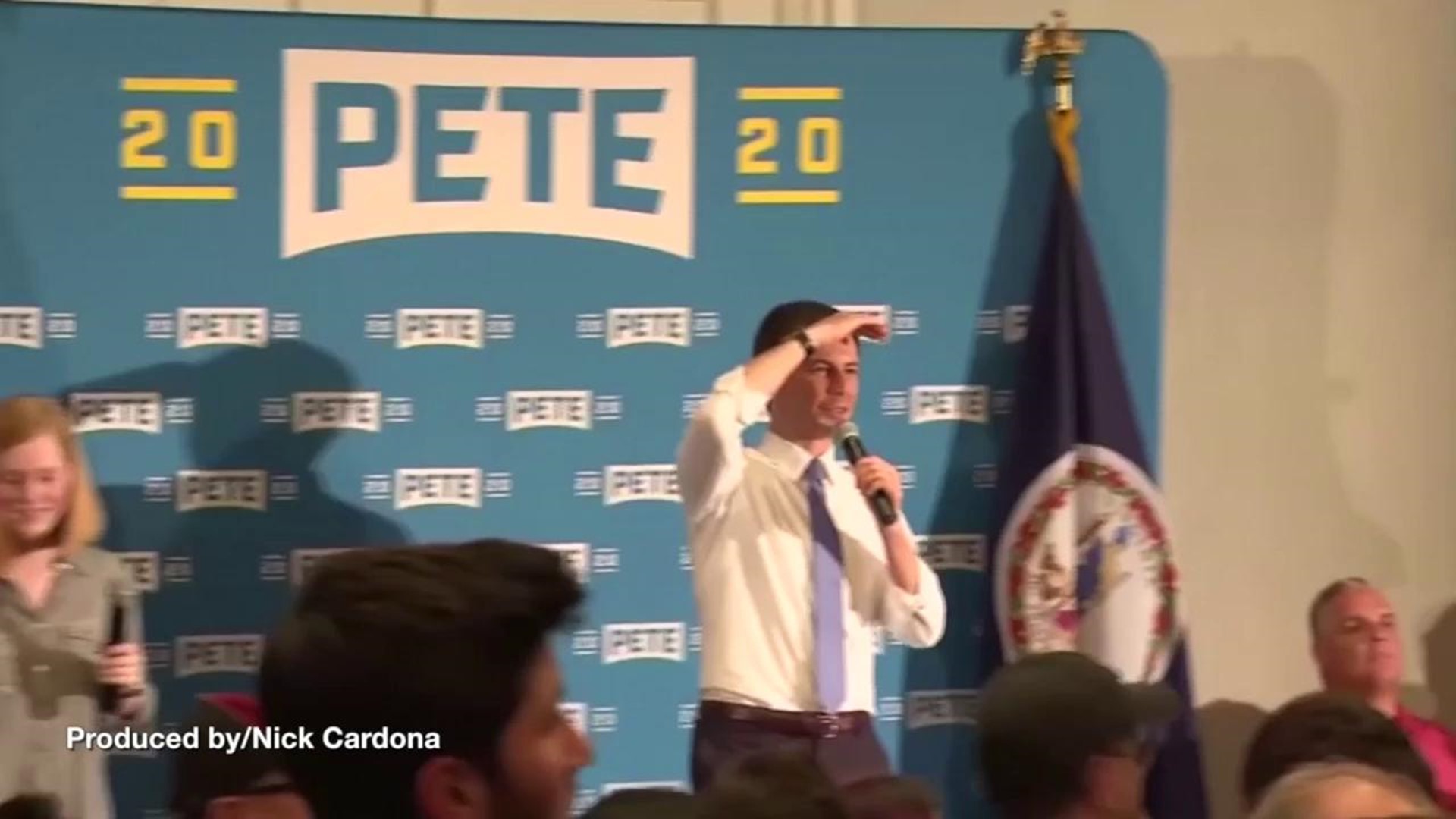 WASHINGTON — The move is actually an expansion of Chipotle's Cultivate Education program where the "fast-casual" restaurant chain says will now cover 100% of "tuition costs upfront for degrees in business and technology."

Chipotle has partnered with an organization called Guild Education who work with non profit universities and "learning providers" and through their network say they provide discounts and affordability by managing the administration of companies' education benefits. Guild Education also facilitates tuition processing and provide customer support for eligible employees. Guild Education works with other large employers like Walmart, Disney, Lowe’s and Taco Bell, CNBC reports.

Chipotle already a tuition reimbursement program in place which allows eligible employees to request up to $5,250 of tuition be reimbursed. The current expansion of this program, which the restaurant chain has partnered with Guild Education for, will now cover all tuition costs upfront they say. That is if employees follow the guidelines of the program. Chipotle employees who have worked for the company at least 120 days, can qualify. During that time with the restaurant chain employees must have worked at least 15 hours per week, which equates to about three shifts.

RELATED: Study ranks Washington as 6th for least affordable child care in US

Chipotle told CNBC that Guild Education usually "highly" curates the programs that employees at company's they work with can choose from. Some say companies should open up these guidelines, and give more choices to employees.

The Hope Center for College, Community and Justice, which is a Philadelphia-based education advocacy organization said in a tweet, "increasingly businesses are offering to pay tuition for their workers, but often only in narrowly defined majors. Public education benefits society as a whole and cannot only be defined by ROI."

In addition to this new expansion of Chipotle's tuition reimbursement program, the company says they also offer other company benefits that include paid meal breaks with a free Chipotle meal per shift and English as a second language classes for employees and family members. They also said in a press release that dental, vision and medical insurance coverage is also available for Chipotle employees.