'This officer should have been held accountable': Criminal justice professor weighs in on Breonna Taylor case

A criminal justice professor at MSU-Denver weighs in following a grand jury indictment in the Breonna Taylor case. 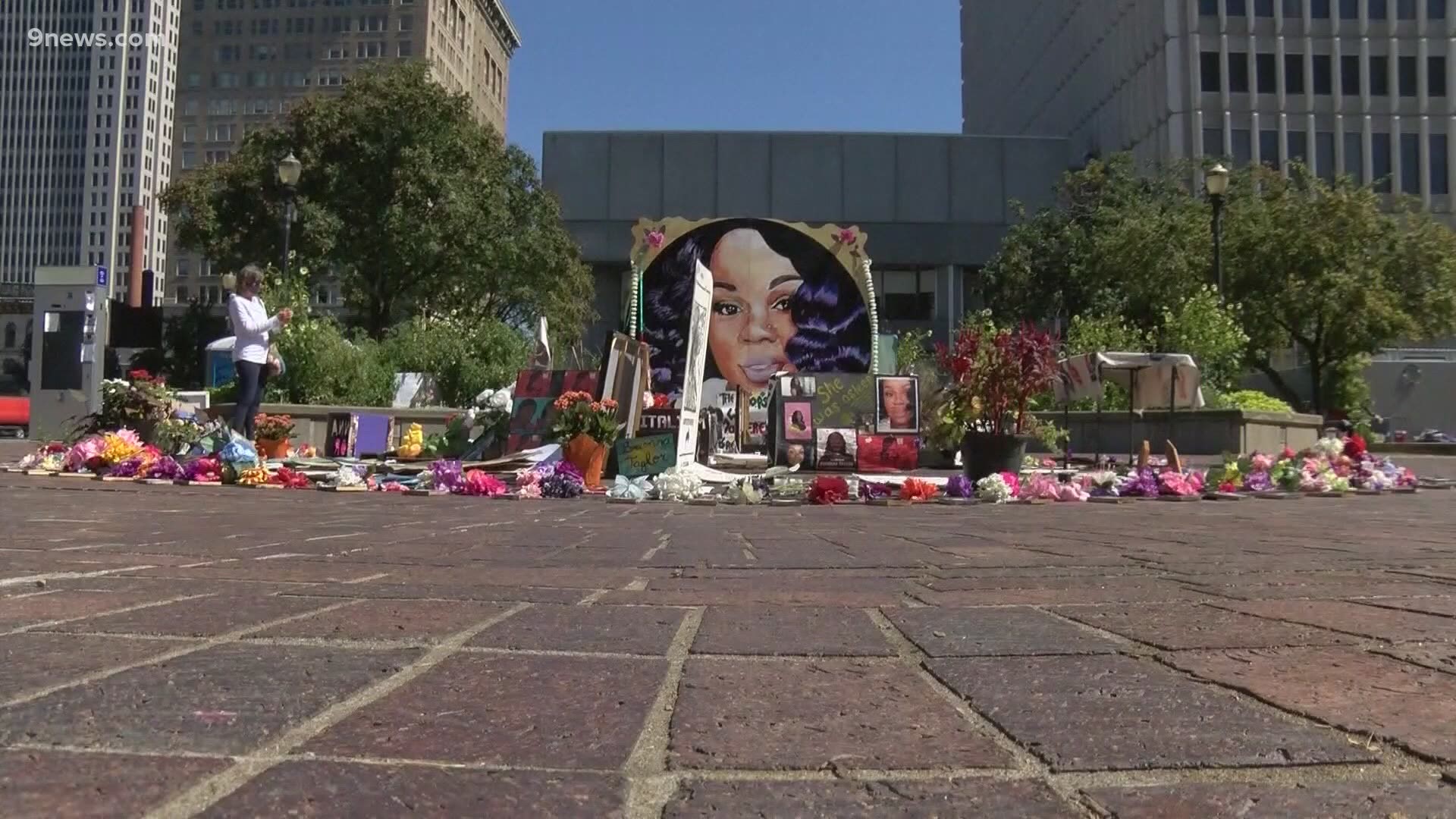 DENVER — More than six months after her death, a Kentucky grand jury has indicted one former officer with wanton endangerment in the case of the fatal shooting of 26-year-old Breonna Taylor.

Taylor, an emergency medical technician (EMT) and aspiring nurse, was shot and killed when officers went into her apartment on March 13 with a no-knock warrant related to a narcotics investigation.

Det. Brett Hankison, one of three officers present at the time of the shooting, was indicted Wednesday on three counts of first-degree wanton endangerment. The charges were for firing into the apartments of Taylor's neighbors, according to the grand jury.

The other two officers, Sgt. Mattingly and Det. Cosgrove, were justified in their use of force to protect themselves, according to Kentucky Attorney General Daniel Cameron's office. 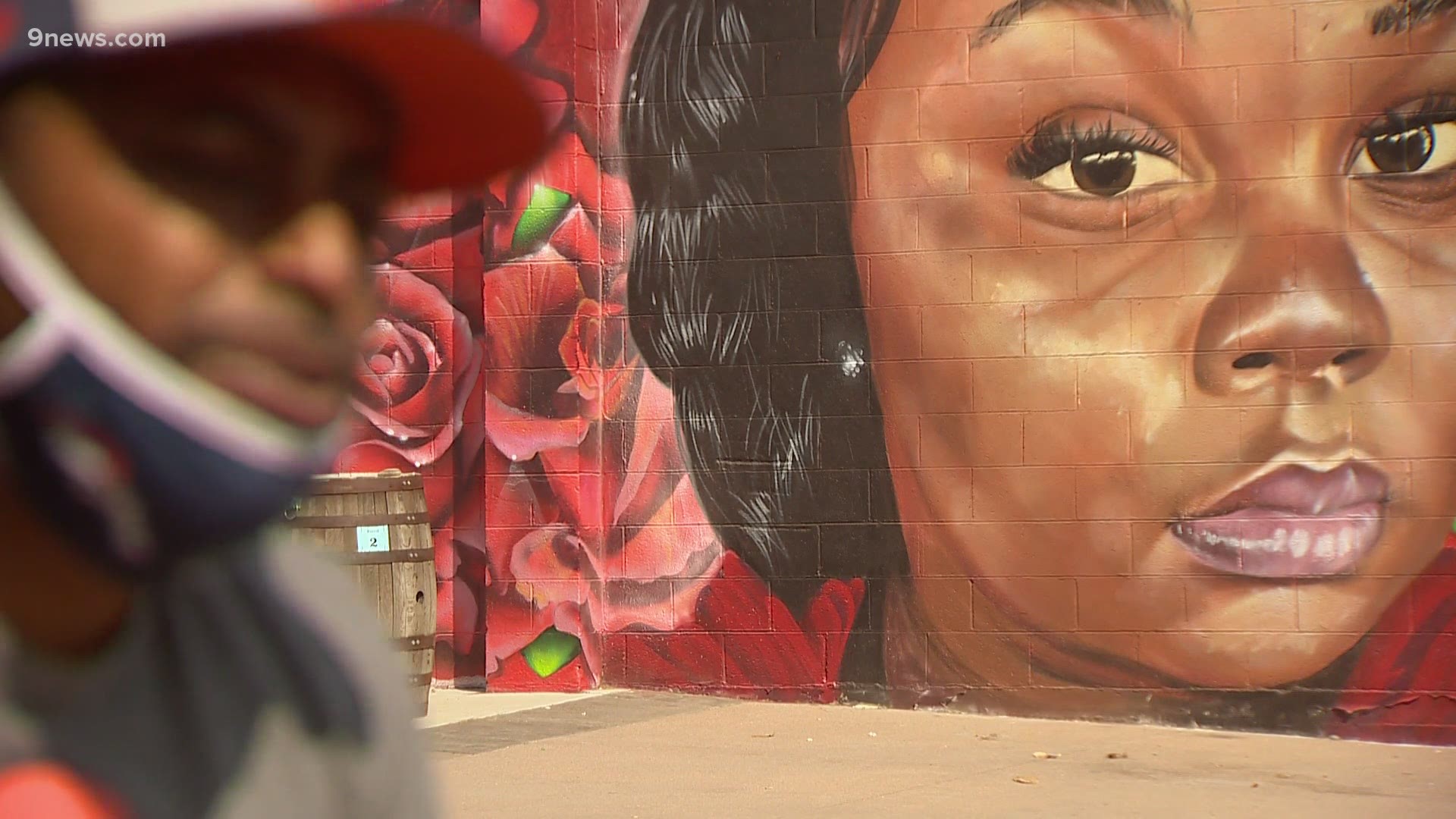 “Breonna Taylor was in her own house, she was not involved in this case at all, and she’s, unfortunately, the one that got killed,” Smith said.

Smith said the officer charged was the most liable since he’s the one who fired shots into neighboring apartments that night.

“When you’re trained in firearms at the beginning of your police career and throughout your police career, you’re always training to know your target and what’s beyond," Smith said. "So you don’t shoot your weapon until you know 100% this is the person you’re trying to shoot to stop that threat."

Ultimately, Smith said, he believes the case was upsetting not only for the community, but for the officers who want to protect and serve everyone.

"This officer should have been held accountable for his actions because he made a really bad decision, and unfortunately, a young lady got killed."

The fatal shooting of Taylor sparked months of protests. Ahead of the Wednesday update on the case, Louisville police declared a state of emergency.

“I think it’s ultimately the right call because of all the civil unrest that’s been happening," Smith said. "So I think the city did that as a precaution just in case [things] went awry.”

Following the grand jury's announcement, a group of protesters took to the streets in downtown Louisville.