Congress approves back pay for federal workers once shutdown ends

The bill will head to the White House for President Trump's signature. 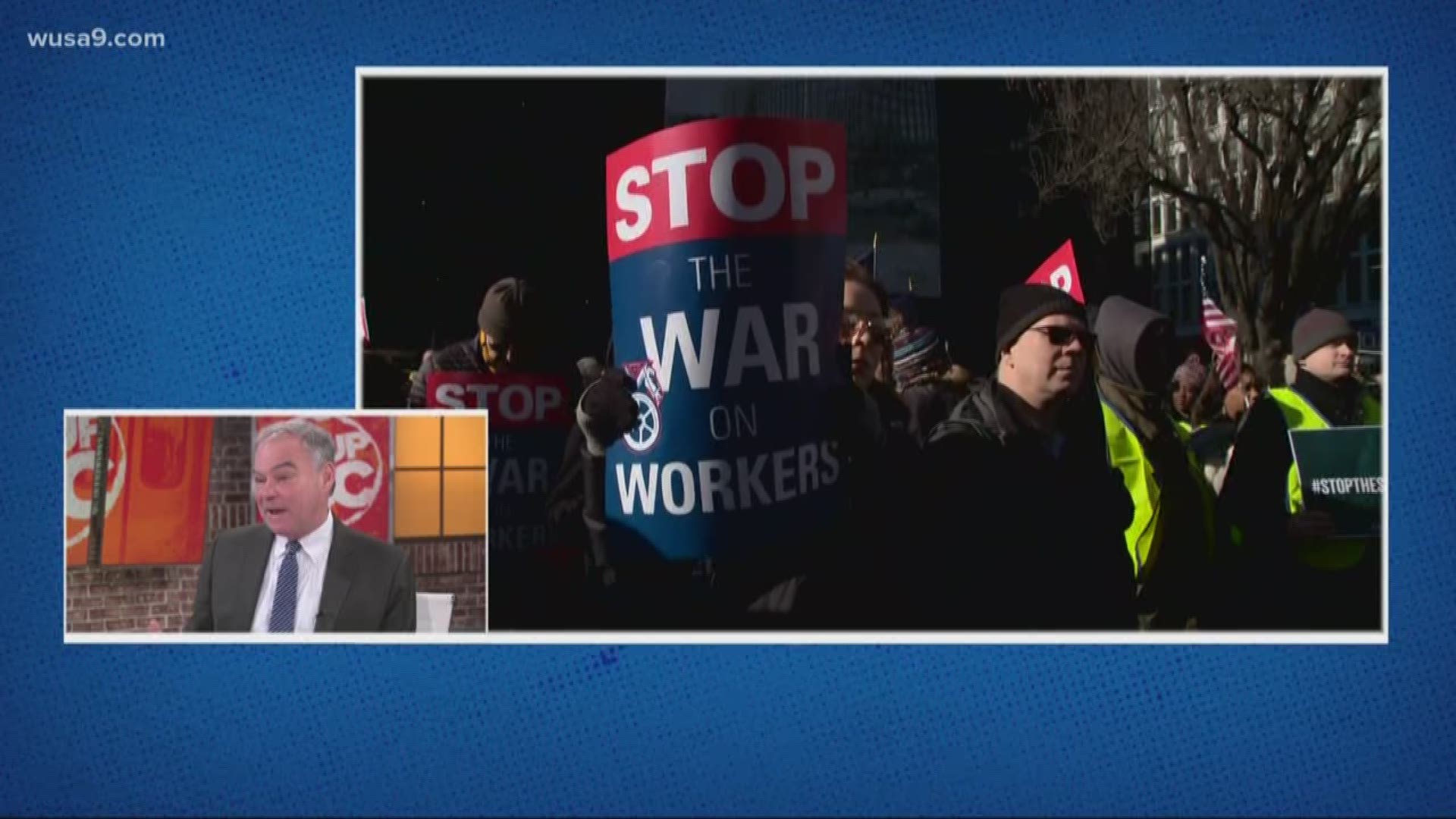 The House of Representatives agreed to provide back pay to federal employees once the government shutdown ends.

By a vote of 411-7, the House passed a bill requiring that all government workers receive retroactive pay after the partial shutdown ends. The Senate approved the bill unanimously Thursday.

It will head to the White House for President Donald Trump's signature, and he is expected to sign the legislation.

Some 800,000 federal employees did not receive their paychecks on Friday as the shutdown extended into its 21st day. On Saturday, the shutdown will become the longest in U.S. history.

This week, President Trump has edged closer to declaring a national emergency to pay for his long-promised U.S.-Mexico border wall if a deal is not reached with Democrats.

Trump visited McAllen, Texas, and the Rio Grande on Thursday to highlight what he calls a crisis of drugs and crime along the border. He said that "if for any reason we don't get this going" — an agreement with House Democrats who have refused to approve the $5.7 billion he demands for the wall — "I will declare a national emergency."