Country singers to perform from home for ACM special

The special, airing on April 5, will feature performers and clips from previous Academy of Country Music Awards shows. 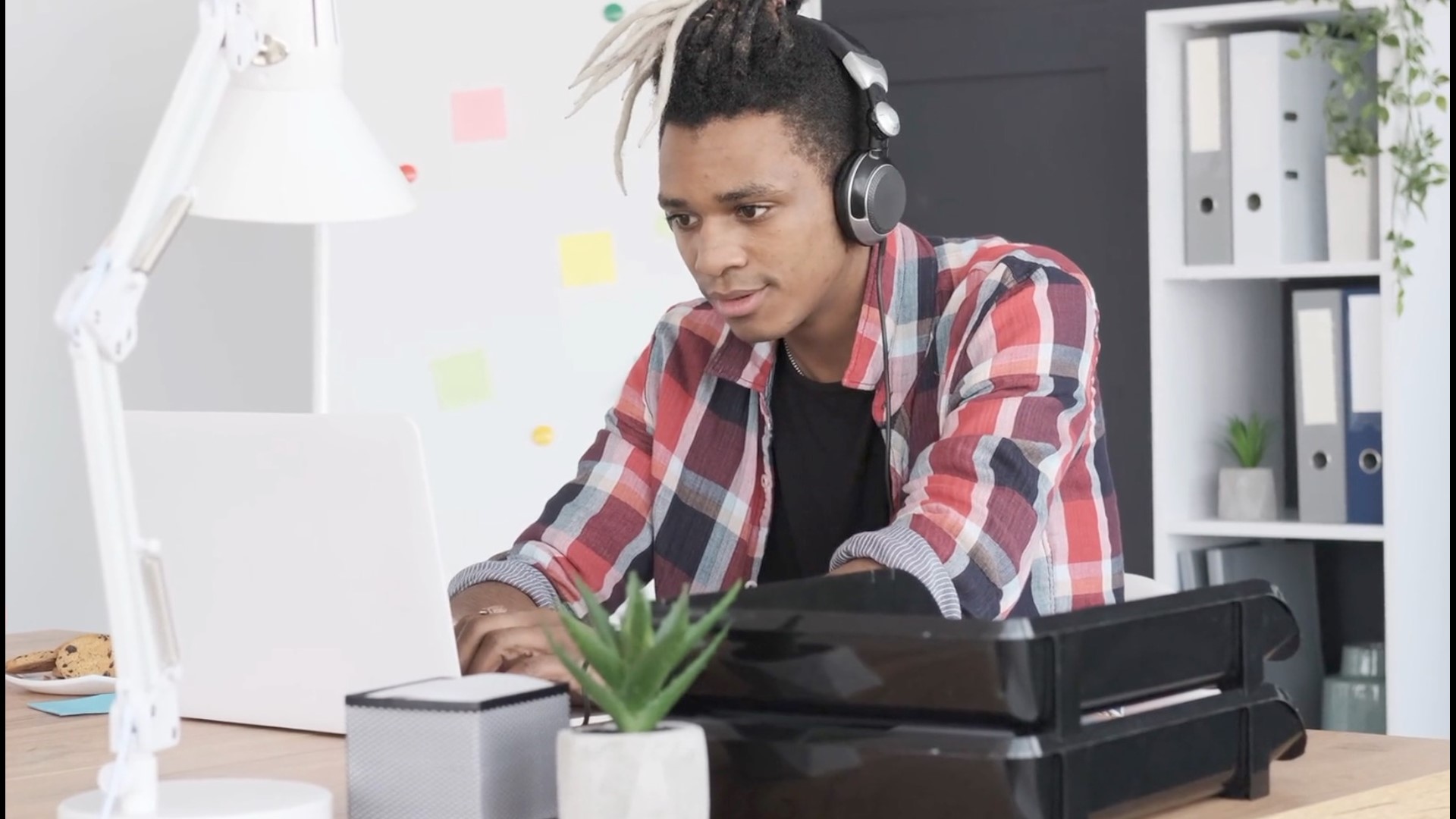 The Academy of Country Music had to postpone their upcoming awards show because of the spreading coronavirus, but CBS will air a new television special featuring country stars performing from their homes.

“ACM Presents: Our Country” will feature conversations and at-home acoustic performances from country artists on April 5 on CBS.

Many A-list touring artists who have had to cancel or postpone tours because of the novel coronavirus have participated in online concerts on social media.

The special fills the time when the ACM Awards were scheduled to be handed out before the virus forced a postponement.

Although the highly anticipated 55th ACM Awards show is unable to take place on April 5 due to the health crisis, we still wanted to deliver fans an entertaining ACM Country Music special as planned,” said Damon Whiteside, CEO of the Academy of Country Music, in a statement.

“We are thrilled to announce ‘ACM Presents: Our Country,’ an all-new special that allows fans to connect with their favorite Country artists and to relive some of the greatest moments of the ACM Awards, all from the comfort and safety of their own homes.”

Performers for the special airing at 8 p.m. EST have not been announced, but the show will feature clips from previous ACM awards shows.

The ACM Awards were postponed to September, but a location and date have yet to be confirmed.

Country music star Keith Urban was supposed to host the ACM Awards next month, but the coronavirus didn't stop him from giving a 30-minute concert on Instagram a few days ago.