The 8-year-old Guatemalan boy was first hospitalized Monday after a border agent noticed he was coughing. 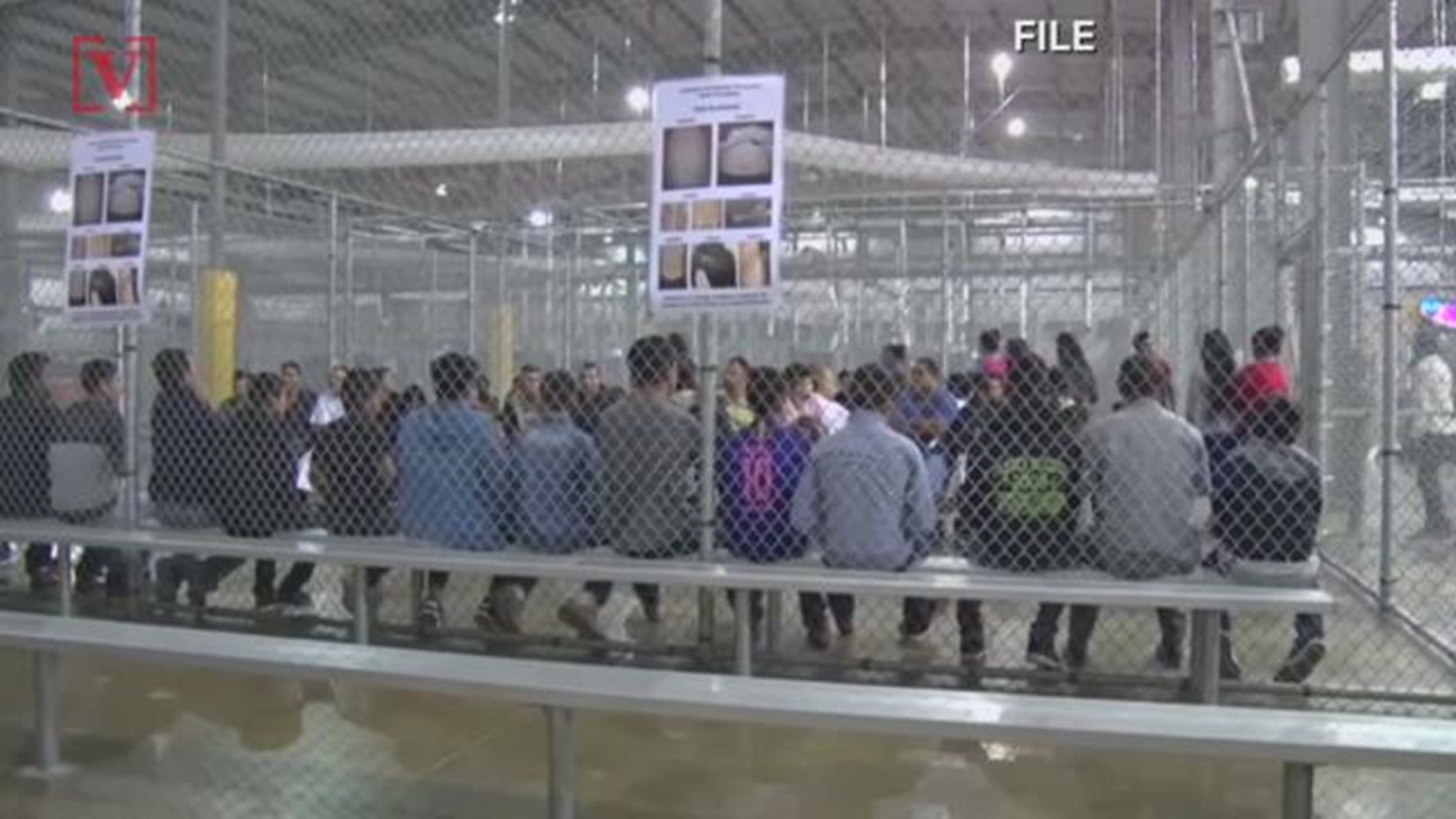 The father of the 8-year-old Guatemalan boy who died in U.S. government custody says his son had shown no signs of illness before falling sick Monday, the same day he died.

That's according to Oscar Padilla, the Guatemalan consul in Phoenix, who met Wednesday with Agustin Gomez, the father of Felipe Gomez Alonzo. Guatemalan officials have identified Felipe as the child who died on Christmas Eve.

Padilla says Agustin Gomez told him Felipe wasn't sick when they were detained at the U.S.-Mexico border on Dec. 18 or in the five days to follow. Felipe was hospitalized Monday after a border agent noticed he was coughing. He was released from the hospital Monday afternoon, but taken back that night.

Gomez told the consul that he carried Felipe in his arms as they were taken to the hospital for the second and last time.