Drinking age at 19? These Wisconsin lawmakers aim to change the law 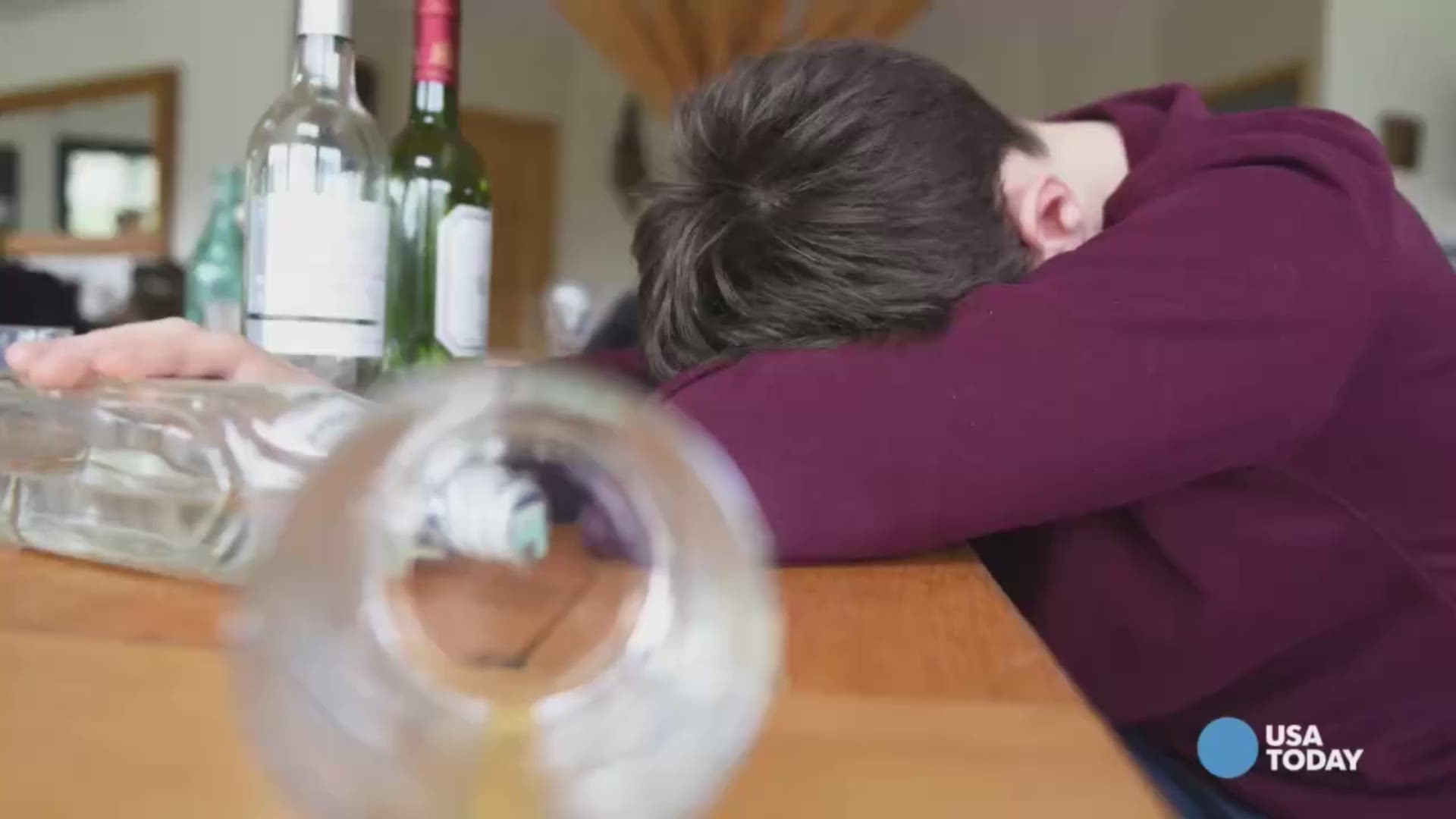 A bill moving through Wisconsin's statehouse would lower its drinking age to 19, a move its author hopes would undercut college binge drinking in an already booze-soaked state.

"I see no reason why we can send young men and women off to war but they can't have a beer,” Jarchow, the bill's author, said.

Technically, they already can: Teenagers may drink at Wisconsin bars and restaurants with a parent present. One study already deemed Wisconsin the heaviest-drinking state in the union, but Jarchow told WMTV that enabling drinking earlier could actually deflate desires to binge.

"The idea is if you prohibit people to doing something until they are 21, the natural inclination is to be a little bit rebellious when they're young, (and) then to overindulge," he said.

Mothers Against Drunk Driving disagrees, telling WMTV that the change would encourage alcohol-fueled accidents. Swearingen, one of the bill's backers, is a former president of the Tavern League of Wisconsin, a trade group of alcohol retailers.

The bill faces a huge hurdle in the Minimum Drinking Age Act, introduced by former President Reagan, which ties a state's federal highway funding to a drinking age of 21.

Ways around that exist, Jarchow told the station, such as "a waiver mechanism." He plans to talk to the Department of Transportation about the bill.