The American Meteor Society predicts around 20 to 25 meteors per hour. 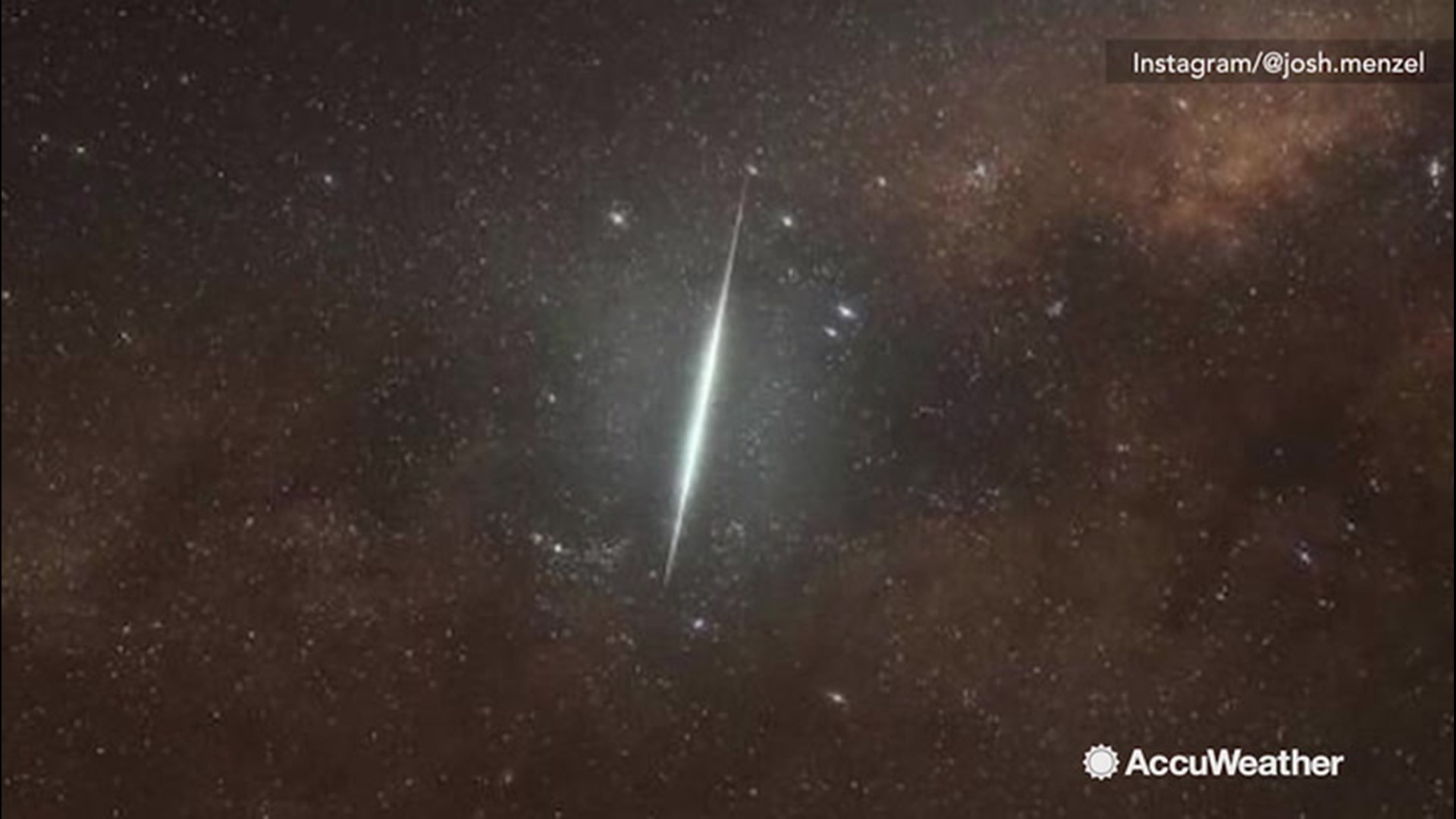 Both the Southern delta Aquariids and the alpha Capricornids will have peak showers late on Monday and during the early hours Tuesday.

According to the American Meteor Society, the Southern delta Aquariids are best seen in the southern tropics with faint meteors that lack both persistent trains and fireballs.

On the other hand, Alpha Capricornids is a weak shower with bright fireballs in the sky. The shower can be seen on either side of the equator.

The AMS predicts around 20 to 25 meteors per hour.

Spectators in dark areas should also be able to see the glow of the Milky Way. 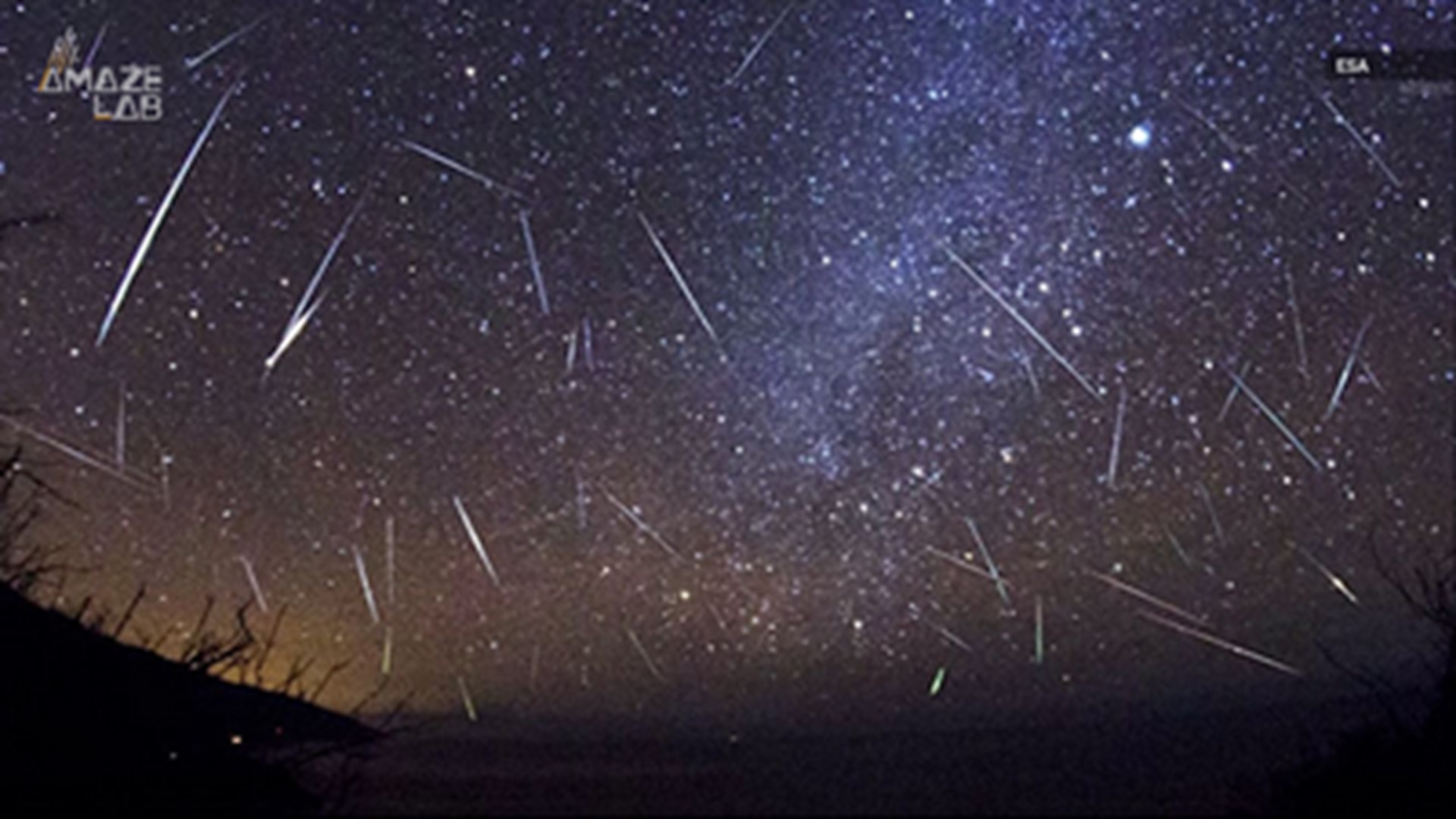