Frustration has set in as families around the country visit their dads this Father's Day weekend. 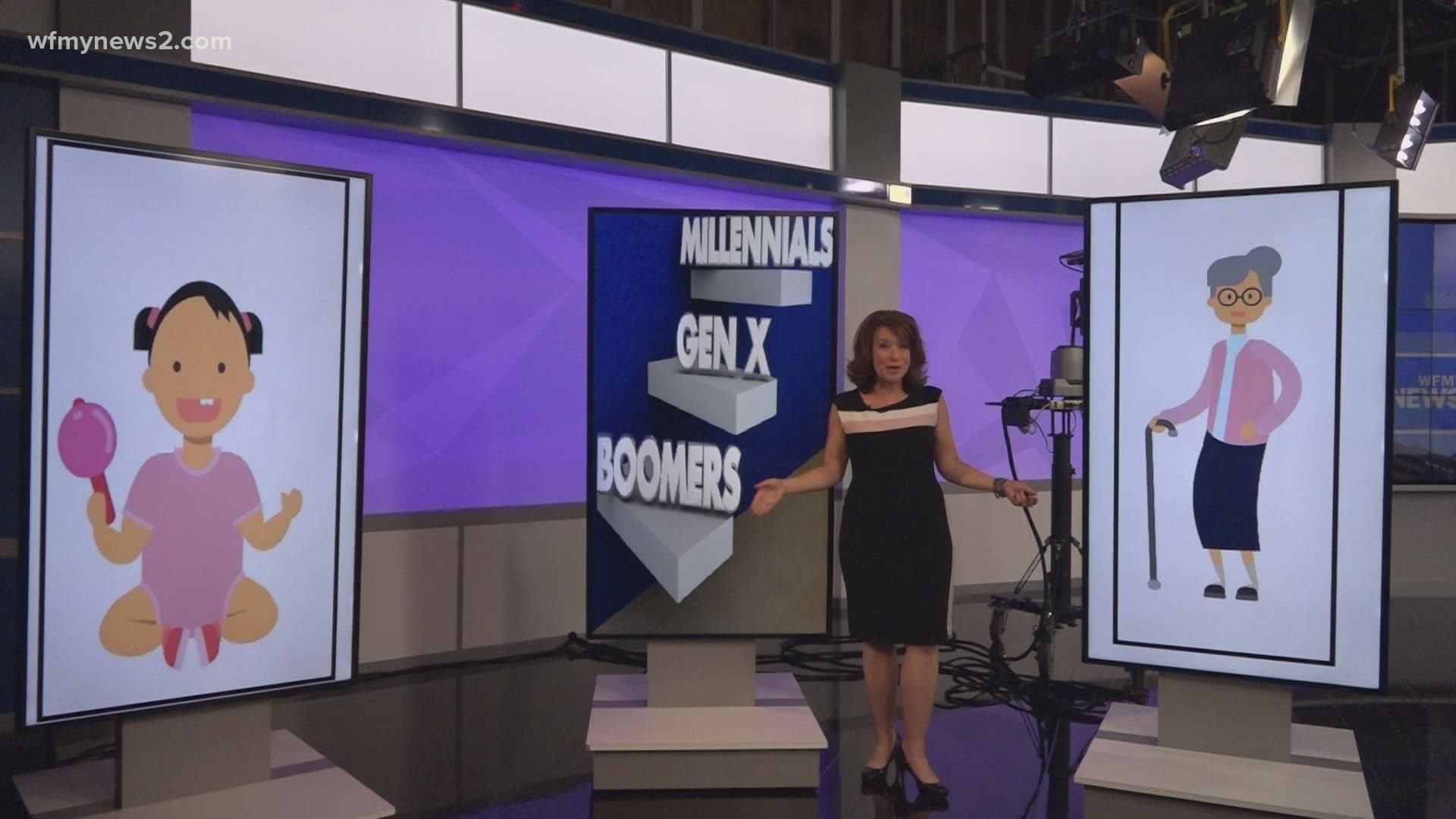 Barbara and Christine Colucci long to remove their masks and kiss their 102-year-old mother, who has dementia and is in a nursing home in Rochester, New York. They would love to have more than two people in her room at a time so that relatives can be there too.

"We don't know how much longer she's going to be alive," Christine Colucci said, "so it's like, please, give us this last chance with her in her final months on this earth to have that interaction."

Pandemic restrictions are falling away almost everywhere — except inside many of America's nursing homes. Rules designed to protect the nation's most vulnerable from COVID-19 are still being enforced even though 75% of nursing home residents are now vaccinated and infections and deaths have plummeted.

Frustration has set in as families around the country visit their moms and, this Father's Day weekend, their dads. Hugs and kisses are still discouraged or banned in some nursing homes. Residents are dining in relative isolation and playing bingo and doing crafts at a distance. Visits are limited and must be kept short, and are cut off entirely if someone tests positive for the coronavirus.

Family members and advocates question the need for such restrictions at this stage of the pandemic, when the risk is comparatively low. They say the measures are now just prolonging older people's isolation and accelerating their mental and physical decline.

"They have protected them to death," said Denise Gracely, whose 80-year-old mother, Marian Rauenzahn, lives in a nursing home in Topton, Pennsylvania.

Rauenzahn had COVID-19 and then lost part of a leg to gangrene, but Graceley said what she struggled with the most was enforced solitude, going from six-day-a-week visits to none at all.

Rauenzahn's daughters eventually won the right to see her once a week, and the nursing home now says it plans to relax the rules on visits for all residents in late June. But it has not been not enough, as far as Graceley is concerned.

"I believe it's progressed her dementia," Graceley said. "She's very lonely. She wants out of there so bad."

Pennsylvania's long-term care ombudsman has received hundreds of complaints about visiting rules this year. Kim Shetler, a data specialist in the ombudman's office, said some nursing homes' COVID-19 restrictions go beyond what state and federal guidelines require. Administrators have been doing what they feel is necessary to keep people safe, she said, but families are understandably upset.

"We've done our darndest to advocate for folks to get those visitation rights," she said. "It's their home. They should have that right to come and go and have the visitors that they choose."

A recent survey by National Consumer Voice for Quality Long-Term Care, an advocacy group, found time limits on visits remain commonplace, ranging from 15 minutes to two hours. Some facilities limit visiting hours to weekdays, making it difficult for people who work during the day, or restrict visits to once or twice a week.

Rauenzahn's Pennsylvania nursing home has been limiting most residents to a single, 30-minute visit every two weeks.

Advocates also take issue with federal guidance on how nursing homes deal with new COVID-19 cases. The guidance says most visits should be suspended for at least 14 days. Some family members, administrators and advocates complain that the recommendation has led to frequent lockdowns because of one or two cases.

While the federal government recently eased restrictions for vaccinated nursing home residents, New York state has not gone along. Those who eat together in communal spaces must remain socially distanced, for example, and they have to be masked and 6 feet apart during activities, no matter their vaccination status.

That makes crafts, bingo, music — "a lot of what nursing home life is about" — more difficult, said Elizabeth Weingast, vice president for clinical excellence at The New Jewish Home, which runs elder-care facilities in and around New York City.

"We prioritized vaccinating nursing home residents and that's wonderful, but they're not getting the same liberties that you or I have now," said Weingast, who recently published an opinion piece calling for a loosening of restrictions.

Her co-author, Karen Lipson of LeadingAge New York, which represents nonprofit nursing homes, said the rules "force this kind of policing of love that is really, really challenging."

With the virus infecting more than 650,000 long-term-care residents and killing more than 130,000 across the U.S., nursing homes had a duty to take precautions when COVID-19 was out of control, said Nancy Kass, a public health expert at Johns Hopkins University. But she said she is baffled by the continued heavy emphasis on safety at the expense of residents' quality of life, given "we're not in that state of affairs anymore."

In Ohio, Bob Greve was desperate for a change of scenery after being cooped up in his Cincinnati-area nursing home for most of the last year. But the administrator wouldn't permit a visit to his son's house because of COVID-19 concerns — even though both men are fully vaccinated.

The policy led Greve to a "breaking point," according to his son, Mike Greve, who said his 89-year-old father called six, eight, even 10 times a day out of boredom and frustration and talked constantly about getting out.

Mike Greve said he pressed the nursing home administrator for outside forays, only to be told: "If I let you take your father out, I have to let everybody else." Greve said the administrator was worried about residents bringing COVID-19 back with them.

The administrator did not return phone and email messages from The Associated Press. A day after AP sought comment, Greve said, the administrator called him into the office, offered to allow his father out for a visit and said the policy would be changed for everyone else, too.

Father and son spent a glorious afternoon soaking in the sunshine at Greve's house, where his dad spotted a deer.