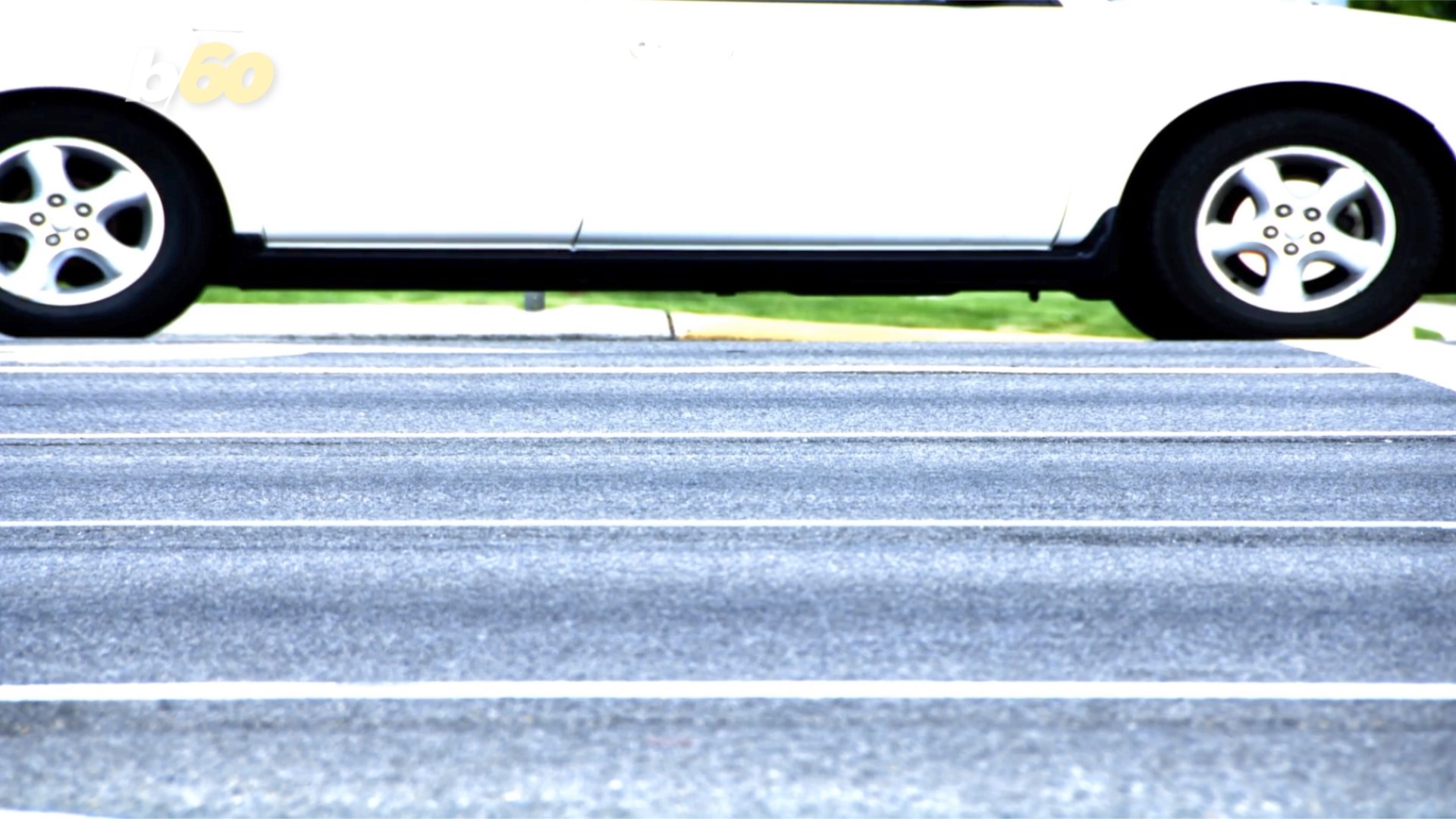 In a tweet, Trump said his move would result in less expensive and safer cars. He insisted that new cars would be cleaner, even as they burn more gasoline than they would have under the Obama-era fuel efficiency standards.

"Many more cars will be produced under the new and uniform standard, meaning significantly more JOBS, JOBS, JOBS! Automakers should seize this opportunity because without this alternative to California, you will be out of business," Trump tweeted.

However, U.S. automakers contend that without a substantial increase in fuel efficiency, their vehicles will be less competitive globally, which could potentially result in job losses.

"Automakers support year-over-year increases in fuel economy standards that align with marketplace realities, and we support one national program as the best path to preserve good auto jobs, keep new vehicles affordable for more Americans and avoid a marketplace with different standards," said Dave Schwietert, the interim CEO and president of the Alliance of Automobile Manufacturers, which represents Ford, General Motors and other leading U.S. auto manufactures.

Trump's move comes after the Justice Department opened an antitrust investigation into a deal between California and four automakers for tougher pollution and related mileage requirements than those sought by Trump. Trump also has sought to relax Obama-era federal mileage standards nationwide, weakening a key effort by his Democratic predecessor to slow climate change.

"We embrace federalism and the role of the states, but federalism does not mean that one state can dictate standards for the nation," he said, adding that higher fuel economy standards would hurt consumers by increasing the average sticker price of new cars and requiring automakers to produce more electric vehicles.

Word of the announcement came as Trump traveled to California on Tuesday for an overnight trip that includes GOP fundraising events near San Francisco, Los Angeles and San Diego.

California's authority to set its own, tougher emissions standards goes back to a waiver issued by Congress during passage of the Clean Air Act in 1970. The state has long pushed automakers to adopt more fuel-efficient passenger vehicles that emit less pollution. A dozen states and the District of Columbia also follow California's fuel economy standards.

California Attorney General Xavier Becerra said Tuesday that the Trump administration's action will hurt both U.S. automakers and American families. He said California would fight the administration in federal court.

"You have no basis and no authority to pull this waiver," Becerra, a Democrat, said in a statement, referring to Trump. "We're ready to fight for a future that you seem unable to comprehend."

California Gov. Gavin Newsom said the White House "has abdicated its responsibility to the rest of the world on cutting emissions and fighting global warming."

"California won't ever wait for permission from Washington to protect the health and safety of children and families," said Newsom, a Democrat.

The deal struck in July between California and four of the world's largest automakers — Ford, Honda, BMW and Volkswagen — bypassed the Trump administration's plan to freeze emissions and fuel economy standards adopted under Obama at 2021 levels.

The four automakers agreed with California to reduce emissions by 3.7% per year starting with the 2022 model year, through 2026. That compares with 4.7% yearly reductions through 2025 under the Obama standards. Emissions standards are closely linked with fuel economy requirements because vehicles pollute less if they burn fewer gallons of fuel.

Wheeler said Tuesday: "California will be able to keep in place and enforce programs to address smog and other forms of air pollution caused by motor vehicles." But fuel economy has been one of the key regulatory tools the state has used to reduce harmful emissions.