Facebook bans some, but not all, QAnon groups, accounts

Facebook said it will only remove groups and accounts outright if they discuss potential violence, including in veiled language. 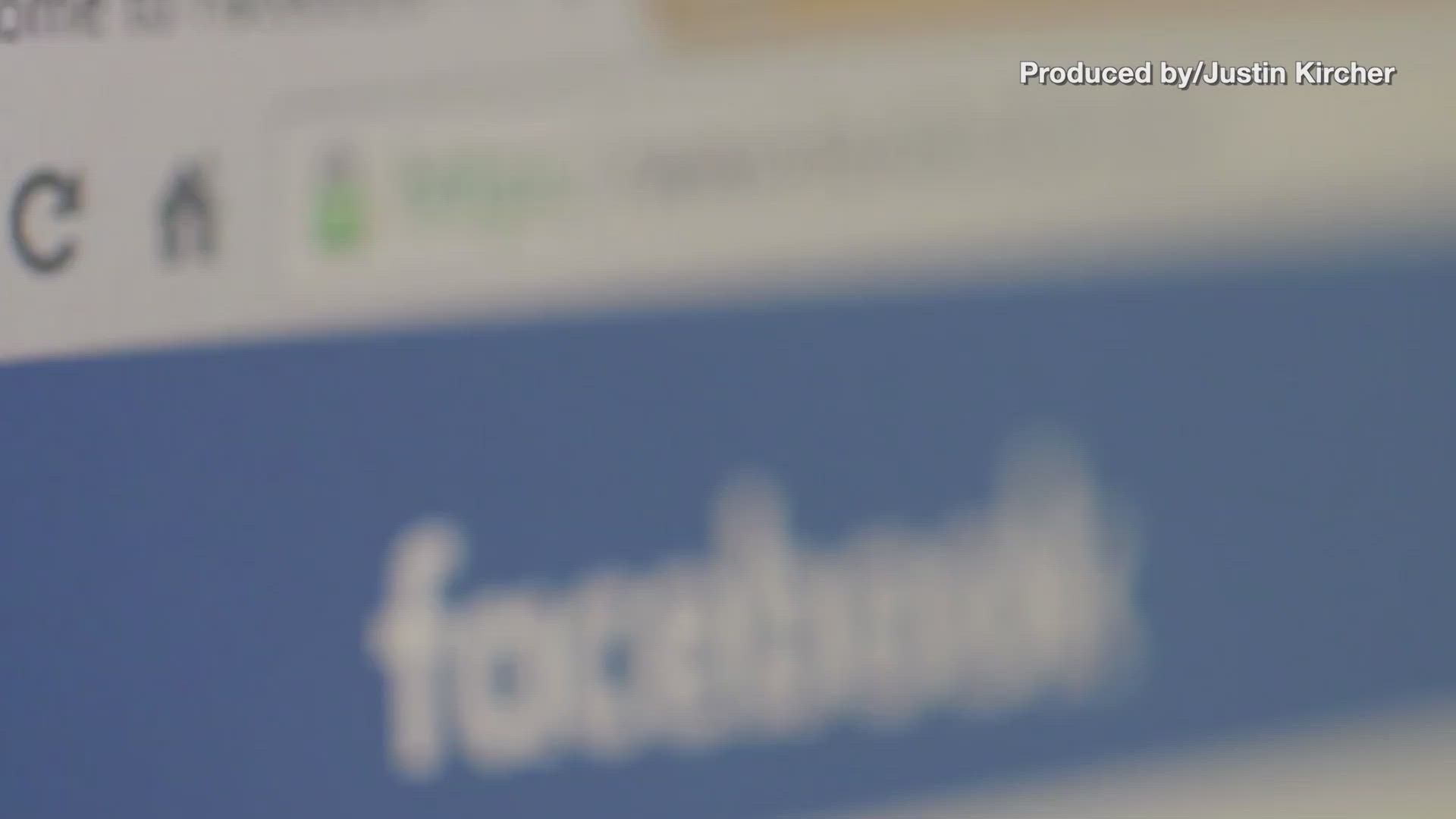 OAKLAND, Calif. — Facebook says it will restrict the right-wing conspiracy movement QAnon and will no longer recommend that users join groups supporting it, although the company isn't banning it outright.

Facebook said Wednesday it is banning groups and accounts associated with QAnon and a variety of U.S.-based militia and anarchist groups that support violence. But the company will continue allow people to post material that supports these groups — so long as they do not otherwise violate policies against hate speech, abuse and other provocations.

The QAnon conspiracy theory is centered on the baseless belief that President Donald Trump is waging a secret campaign against enemies in the “deep state” and a child sex trafficking ring run by satanic pedophiles and cannibals. For more than two years, followers have pored over tangled clues purportedly posted online by a high-ranking government official known only as “Q.”

The conspiracy theory emerged in a dark corner of the internet but has recently crept into mainstream politics. Trump has retweeted QAnon-promoting accounts and its followers flock to his rallies wearing clothes and hats with QAnon symbols and slogans.

Facebook said it will only remove groups and accounts outright if they discuss potential violence, including in veiled language.

“We will continue studying specific terminology and symbolism used by supporters to identify the language used by these groups and movements indicating violence and take action accordingly," the company said.

Facebook will still restrict the material it doesn't remove, initially by no longer recommending it. For instance, when people join a QAnon group, Facebook will not recommend similar groups to join. Neither will it suggest QAnon references in searches or, in the near future, allow it in ads.

For militia organizations and those encouraging riots, including some who may identify as antifa, the company said it has removed over 980 groups, 520 Pages and 160 ads from Facebook.

Facebook said it is not banning QAnon outright because the group does not meet “rigorous" criteria for the platform to designate it a "dangerous organization." But it is expanding this policy to address the movement because it has “demonstrated significant risks to public safety.”